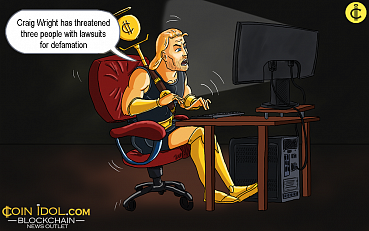 Apr 21, 2019 at 11:57
News
Bitcoin SV War Continues: Craig Wright Sues his Critics
Craig Wright is again in the spotlight of all fintech news agencies. Bitcoin’s creator, as he calls himself, has already threatened three people with lawsuits for defamation and libel. Meanwhile, McAfee promises to reveal the real identity of Bitcoin’s founder Satoshi Nakamoto. 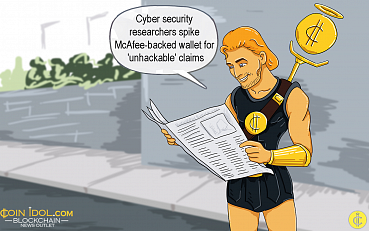 Aug 03, 2018 at 10:22
News
Cyber Security Researchers Spike McAfee-Backed Wallet for 'Unhackable' Claims, Label Critics as 'Haters'
With very large sums of money circulating around, it's not astonishing that the huge Bitcoin ecosystem is filled with scams, cyber attacks and hacks of all types. Working in such climate, careful users are always heedful of their security and find out to avoid fierce claims that are in some cases more of the same. A more recently released version of the wallet was regarded to be 'unhackable' by its developers and promoters, such as John McAfee, which has surely activated security researchers. 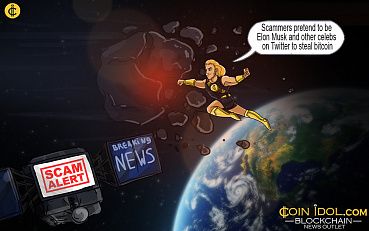 Feb 09, 2018 at 18:30
News
Scammers Pretend to be Elon Musk, Donald Trump, Vitalik Buterin on Twitter to Steal Bitcoin
Scammers' posts have recently been posted straight under verified updates from Elon Musk, John McAfee, 50 Cent, Vitalik Buterin, Charlie Lee, and major cryptocurrency firms like Coinbase and  CoinMarketCap, and even president of the US - Donald Trump. Fraudsters use almost identical usernames to those celebrities in the hopes of being accepted as real. 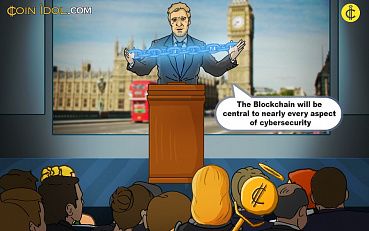 Oct 19, 2016 at 12:38
Blockchain
John McAfee: Blockchain To Be Central To Every Aspect Of Cybersecurity
John McAfee, a cyber-security industry pioneer, has been announced as the keynote speaker for the “Blockchain: Money” conference in London, UK.
1
×