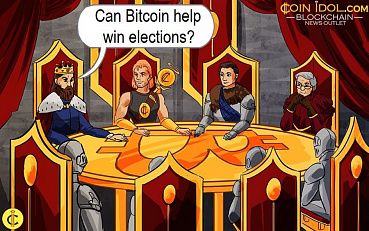 Jan 20, 2021 at 15:03
News
Cryptocurrency Campaigning is Going Mainstream: How Politicians Use Bitcoin to Win Support
Being a cryptocurrency supporter is something like a trend now. This has triggered politicians to become crypto-friendly to win the support of people. Did it help them to win elections? 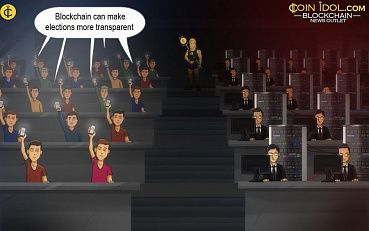 Nov 30, 2020 at 14:56
News
How Blockchain Voting System Would Have Made the US Presidential Elections More Transparent
Since the American people went to the polls on November 3, 2020, the incumbent President Donald J. Trump has “never conceded” defeat, citing rigging. How much easier would it have been for the US if a blockchain voting system was used? 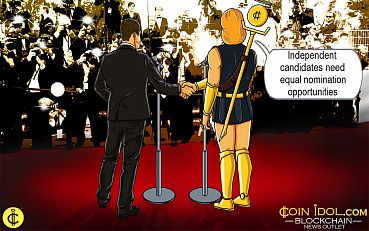 Oct 19, 2020 at 14:28
News
Brock Pierce Helps Create Union of Independent Politicians
The US Independent National Committee is establishing a union to promote interests of independent politicians with the support of the 2020 Presidential candidate and a cryptocurrency billionaire Brock Pierce. 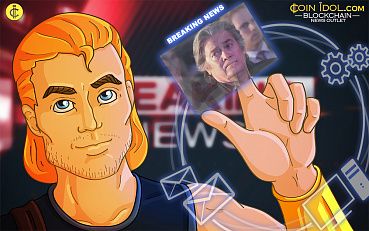 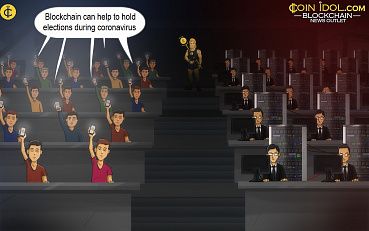 Jul 17, 2020 at 11:26
News
Elections During COVID-19: Is it the Time for Blockchain Voting to Shine?
As countries brace for elections in the time of COVID-19, they are wondering how possible this can happen while social distancing measures prevail. Blockchain and distributed ledger technology (DLT) seems to provide a good option for organizing and conducting free and fair elections during this time of emergency. 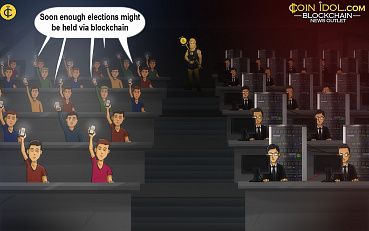 Jun 20, 2020 at 13:11
News
Covid-19 Forces Electoral Commissions to Adopt Blockchain-Based E-Voting
The outbreak of Covid-19 has pushed several governments and electoral commissions globally to the wall by making them look for other alternative means of organising and conducting free and fair elections. One of the available options is using a Blockchain-based e-voting method. 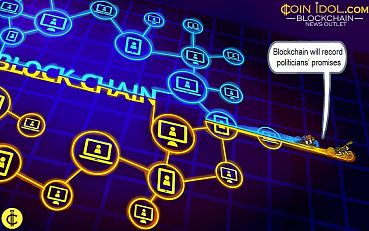 Apr 11, 2020 at 08:16
News
South Korea: Blockchain will Make Sure Politicians Fulfill Their Promises
The election to the National Assembly, which is normally held once every four years, is coming on April 15, and it has attracted a lot of people's attention. As previously it has been difficult to track electoral promises, now they will be recorded on the blockchain to make politicians actually fulfil them. 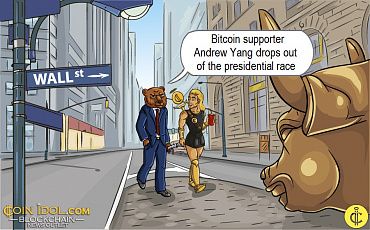 Feb 13, 2020 at 13:49
News
Bitcoin Supporting US Presidential Candidate Drops out of Race Nine Months from Polling Day
Andrew Yang, the Bitcoin supporter running for US president, dropped out of the presidential race with just nine months left until polling day. Yang who came into the limelight in 2017 after declaring his intentions to run for president is popular for supporting crypto especially bitcoin. Andrew cited small followers as the main reason for dropping out of the competitive upcoming elections. 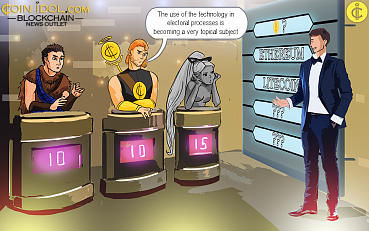 Sep 02, 2019 at 12:25
News
Italy Uses Blockchain to Protect Elections from Interference
The influence of a foreign country on elections has brought to the fore the issue of blockchain. The government of Italy is trying to examine in detail what benefits technological innovation could bring, however, there are many problems to be faced with the aim of arriving at a universal digital suffrage.
1 2 3