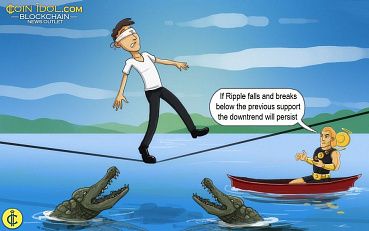 Jan 02, 2021 at 12:08
News
Ripple Is Set for a Deeper Correction as Bears Breach More Support Levels
Ripple (XRP) has been battling with deeper correction after the breakdown to $0.18 low on December 28, 2020. At the beginning of 2021, Ripple price made an upward move. 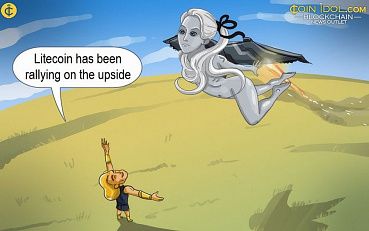 Dec 14, 2020 at 08:54
News
Litecoin Price Faces an Uptrend in Late 2020; Next Year is Likely to Start Bullish
On market capitalization, Litecoin occupied the fifth position. The coin has been range-bound in 2020. The price has been consolidating between $35 and $95 since January. 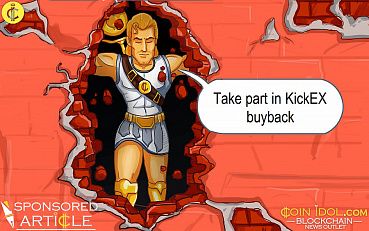 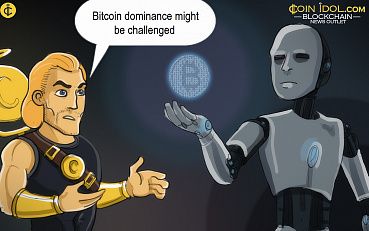 Aug 10, 2020 at 09:36
News
Will Altcoins Challenge the Leadership of Bitcoin in the Future?
Bitcoin, the first and the most commonly known cryptocurrency in the world is not a perfect currency for every use. It now faces stiff competition from alternative currencies (altcoins) such as Ether, XRP, Tether, Litecoin, among others in terms of market capitalization as well as the amount of data stored on its blockchain. 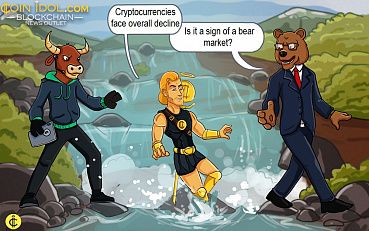 Mar 08, 2020 at 13:38
News
Bitcoin and Cryptocurrency Bear Market is Imminent, Tezos Declines by 10%
While the cryptocurrency market declined overall, the 10th largest coin by market capitalization, Tezos (XTZ), fell 9%, the biggest drop among the top 10 cryptocurrencies. The world’s original altcoin Bitcoin (BTC) has also plummeted by over 4 percent. Tether (USDT) has continued to trade in green for the past one week and it currently has the biggest daily volume of $47.73 billion and the supply of 4.64 bln. 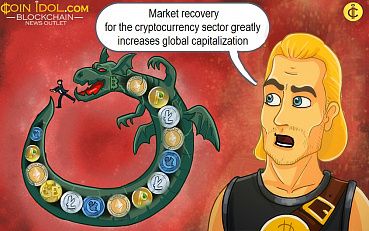 Jan 27, 2020 at 16:43
News
Cryptocurrency Industry: Bullish Uptrend for Many Altcoins
The market recovery for the cryptocurrency sector greatly increases global capitalization and price of several binary coins. To motivate the bullish uptrend some good news and the usual cascading effect. 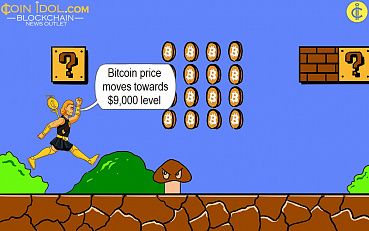 Jan 16, 2020 at 12:50
News
Cryptocurrency Market Booms, Bitcoin Price Moves Towards $9,000 Level
Yesterday, the entire market capitalization of the cryptocurrency industry increased by around 9.5% to approximately $238.112 billion. That was achieved with $165.287 billion daily traded volume, 203% volume increase which hypothetically indicated the outset of the 2020 alt season, and possibly the next bull run. Even though Bitcoin (BTC) price soared with the rest of the industry, it didn’t change as positively as the rest of the major altcoins, so, it managed to decline by more than two points of dominance, and reduced up to almost 66.4 percent. 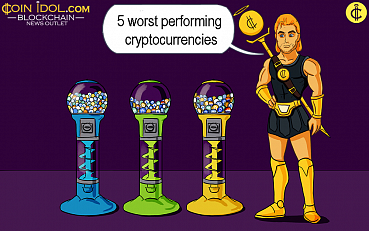 Sep 05, 2019 at 10:43
News
Cryptocurrency Market Overview: 5 Losers of August
This month cryptocurrency has not experienced any serious movements either upwards or downwards. However, we saw Bitcoin losing its $10,000 support level last Thursday and most altcoins ending the month in the red. Let’s see which digital coins out of the top 100 found themselves at the bottom of the performance list. 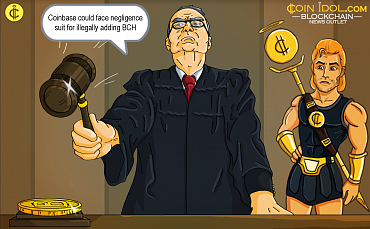 Aug 12, 2019 at 10:48
News
US District Judge Orders Coinbase to Pay for Negligence
Following Coinbase’s roll out of Bitcoin Cash (BCH) back in December 2017, United States District Judge of San Francisco, California, Vince Chhabria, has made a final verdict and advised the users to go on with a “negligence suit” if they want to do so. The California based cryptocurrency giant could face negligence suit for illegally adding BCH, the world’s fourth cryptocurrency by market capitalization.
1 2 3