Nov 16, 2019 at 10:43
News
DAOBet Token Swap on Mainnet - Get Your Native BET Tokens Now!
With the mainnet of the DAOBet blockchain now about to go live, the gaming solutions provider has now announced a Token Swap event, for all BET token holders to migrate over to the native DAOBet platform, away from the original Ethereum blockchain.

Aug 19, 2019 at 13:31
News
Ethereum to Switch to ProgPoW Mining Algorithm in Upcoming Istanbul Hard Fork
The developers of Ethereum have announced a new hard fork, called Istanbul. Unlike most previous hard forks, Istanbul will be completed in 2 stages and will have 6 diverse codebase upgrades. 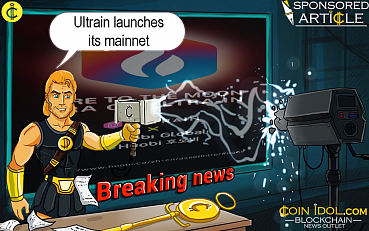 Apr 16, 2019 at 12:05
News
A New Era of Public Chain: Ultrain Launches its Mainnet
Today Ultrain announced the official launch of its mainnet, marking another step forward for the world's leading commercial public chain. This achievement makes  Ultrain the first blockchain 3.0 project to launch an operational mainnet. A milestone of such magnitude represents a major breakthrough, not only for Ultrain as a project, but for the blockchain industry as whole. 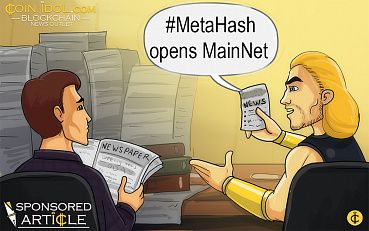 Jun 29, 2018 at 12:31
News
#MetaHash Opens MainNet and Starts Coin Distribution for the Upcoming Forging
ZUG, Switzerland – June 29, 2018 – On 29th of June, #MetaHash, a MultiPoS consensus blockchain and decentralized real-time application platform, opened its MainNet and started queue-based coin sale prior to its upcoming start of forging initiatives. The MainNet is preceded by months of load tests and a public TestNet, which showed results above declared capacity of more than 60,000 TPS, with under 3 seconds of validation through more than 500 billion transactions processed within the test phase. 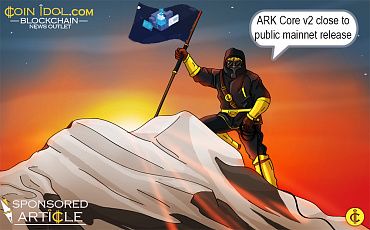 Apr 26, 2018 at 15:33
News
ARK Core v2 Close to Public Mainnet Release
Blockchain veteran ARK is proud to announce that its Core V2 release is underway. The upcoming Ark Core v2  offers a full-fledged flexibility and control of ownership over data, information, and speed while offering cost effectiveness for all its users. Built from scratch, the system will allow seamless interaction within the ARK ecosystem. Core v2 is wholly compatible with the ARK v1 protocol. Integration of the new code will be enabled by a hard fork in the block. 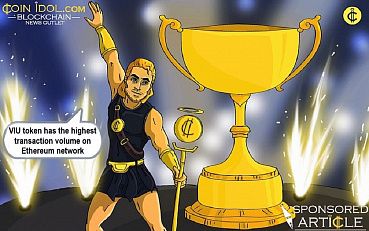 Jan 17, 2018 at 19:49
News
Highest Transaction Volume on Ethereum Network is VIU Token, Powering Viuly’s Blockchain Based Video Platform
The Viuly team is pleased to announce that the VIU token is now ranked number 1 of the top 50 tokens by transaction count on the Ethereum blockchain. Blockchain video platform Viuly will also connect its blockchain video sharing platform to the Ethereum Mainnet on December 18th.
1