Litecoin is often regarded as the little brother of Bitcoin, being from the very beginning a peer-to-peer currency, that has become popular and spread rapidly since its launching in 2011. The blockchain-based trading coin is used to transmit money directly between two people without the third part regulation instance, such as a bank and so on.

Charlie Lee is a computer engineer who had an aspiration to find a lighter version of Bitcoin. When Bitcoin (btc) was regarded as “gold” and some kind of storage for values, Litecoin (ltc) was taken as “silver” and a means of everyday transactions for a cheaper cost. So, on October 7, 2011, Lee launched Litecoin via an open-source client on GitHub. Generally, it is a fork of the Bitcoin Core client, which in practice went live on October 13, 2011.

Apr 27, 2022 at 10:10
Price
Litecoin Holds Above $102 As Buyers And Sellers Continue To Wrestle Over Price
The price of Litecoin (LTC) is in a downward correction as the altcoin fluctuates between $102 and $115.

Apr 19, 2022 at 13:01
Price
Litecoin Holds Above $102 And Reaches Bearish Exhaustion
Litecoin (LTC) price is in a downtrend, but selling pressure has eased as the market reached the low of $102.

Apr 06, 2022 at 15:52
Price
Litecoin Reaches Overbought Region, May Reverse at $143
The Litecoin price (LTC) is trading in the uptrend zone while facing rejection at the $130 resistance level. 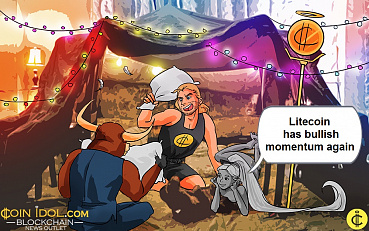 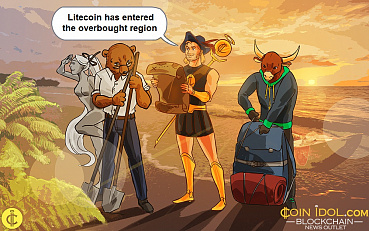 Mar 22, 2022 at 11:40
Price
Litecoin Surges Ahead as Buyers Battle the Resistance at $140 High
The price of Litecoin (LTC) has broken out above the moving averages as the altcoin rises to retest resistance at $140. The previous uptrend was halted at the $140 resistance. Today, the current uptrend has reached a high of $120 as we write this article. 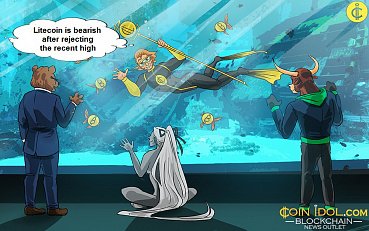 Mar 16, 2022 at 09:22
Price
Litecoin Falls As Bears Threaten To Break $100 Support
Litecoin (LTC) price is in a downward correction as the altcoin trades below the moving averages. 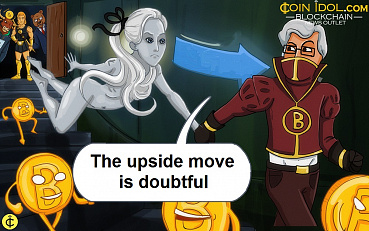 Mar 09, 2022 at 10:45
Price
Litecoin Consolidates Above $100 Support and Cannot Move Upwards
Litecoin (LTC) price is in a downward correction as the cryptocurrency continues to trade above $100 support. 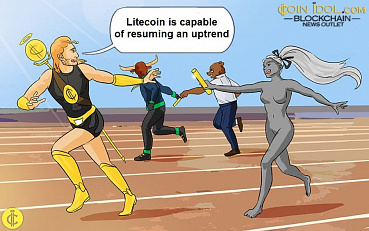 Mar 01, 2022 at 12:12
Price
Litecoin Holds above $100 Support as Bulls and Bears Continue Unending Price Tussle
Last week, the Litecoin (LTC) price was in a downward correction at the bottom of the chart. Today, the LTC price is retreating after being bumped off the 21-day moving average line. 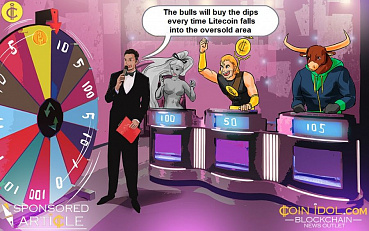 Feb 22, 2022 at 12:26
Price
Litecoin Plunges to an Oversold Region as It Rebounds above $100 Low
The price of Litecoin (LTC) has fallen below the moving averages as it fell to a low of $102. The bulls' attempt to keep the price above the moving averages failed as the altcoin experienced two rejections at the recent high.
1 2 ... 28