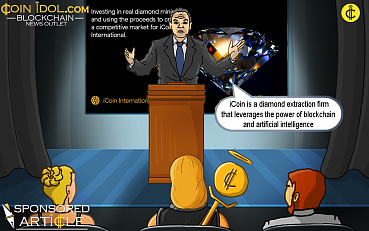 Aug 15, 2019 at 10:50
News
Take Part in Decentralized Diamond Mining: iCoin IEO in Progress
Diamonds are one of the most expensive gemstones in the world. Formed from the same coal we use to warm our homes, millions of years of heat and pressure underground moulds them into the crystal we see today. Diamonds have multiple uses, traditionally symbolizing one’s commitment to another in marriage, and in modern times as an ultra-hard cutting edge of a scalpel. 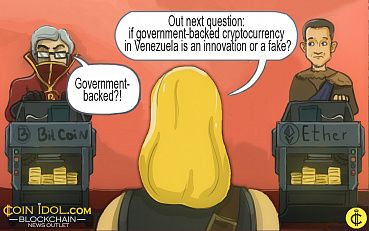 Jan 10, 2018 at 18:01
News
Government-Backed Cryptocurrency in Venezuela: An Innovation or a Fake?
Venezuela plans on issuing a government-backed cryptocurrency called “petro”. The currency will be the first digital money actually backed by resources such as gold, oil, gas or diamonds. 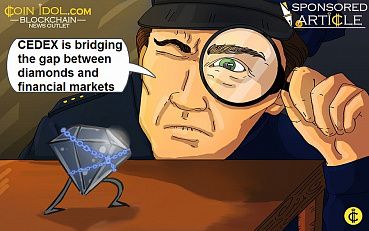 Dec 13, 2017 at 10:31
News
How CEDEX is Bridging the Gap Between Diamonds and Financial Markets with an Industry-First Solution
A beautifully polished, sparkling diamond can represent many things. Elegance, class, sophistication, value and even love. 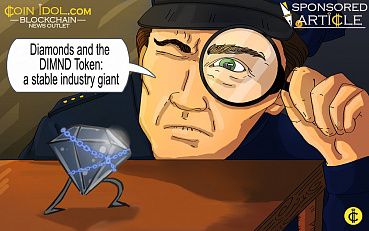 Nov 01, 2017 at 16:04
News
Diamonds and the DIMND Token: A Stable Industry Giant
There was a time when the diamond industry was controlled by one name; DeBeers. Back when diamonds were first discovered in Africa in the late 1800’s, Cecil Rhodes made it his mission to purchase as many diamond claims as possible, which also included a farm owned by the DeBeers family. He eventually became known as the diamond supplier for the world and created De Beers Consolidated Mines Limited. 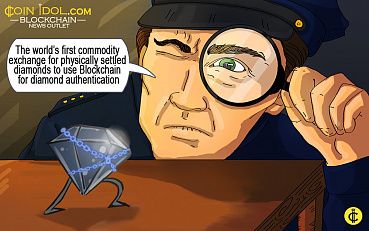 Jun 15, 2017 at 14:44
News
Global Commodity Exchange To Use Blockchain For Trading Diamonds
The world’s first commodity exchange for physically settled diamonds, the Singapore Diamond Investment Exchange, has announced that it will be using Blockchain technology for diamond authentication, data archiving, and trading. 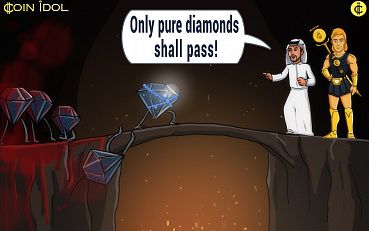 Aug 23, 2016 at 10:38
News
Blockchain Technology To Help Fight Blood Diamonds
The UAE and Kimberley Process is to use Blockchain technology to fight “blood diamonds” trading on the world market.
1