Mar 08, 2020 at 11:34
News
Cryptocurrency and Blockchain Might be Applied in the Italian Energy Industry
Italian energy sector is is exploring the potential of blockchain and distributed ledger technology for its potential to transform and improve the industry. The country starts a project that would allow Italians to pay utility bills with cryptocurrency.

Aug 25, 2019 at 11:15
News
Lombardy Region Adopts Blockchain in Public Administration
The Municipality of Cinisello Balsamo in the Metropolitan City of Milan, Lombardy, Italy, has started adopting blockchain tech in public administration (PA). Now, a maximum of 10 minutes is needed for the whole administrative procedure. This has made the Lombardi region to the vanguard of blockchain and cryptoasset implementation. 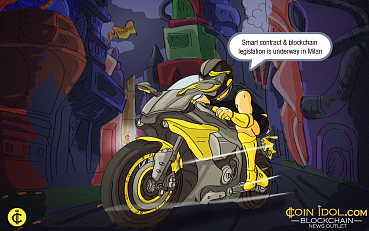 Mar 28, 2019 at 15:25
News
Smart Contract & Blockchain Legislation is Underway in Milan
Blockchain technology and cryptocurrencies including Bitcoin brought some awareness to people in Italy, of how this computer technology does not need large infrastructures like those of banks to operate or to be used. The technology depends on the sharing and distribution of data to ensure their immutability and to provide them in a particular sense of the official character. 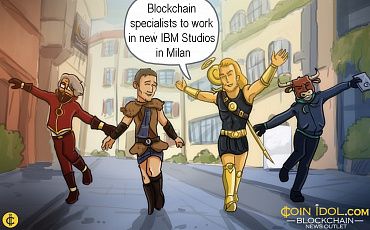 Feb 23, 2019 at 17:20
News
Blockchain Specialists to Work in New IBM Studios in Milan
IBM Studios, a gigantic space in fast-developing Italy, will open its doors this March to welcome specialists in AI, blockchain, cloud computing, Internet of Things (IoT), and many other digital technologies. The initiative is aimed at facilitating the process of the digital transformation of the country’s systems. 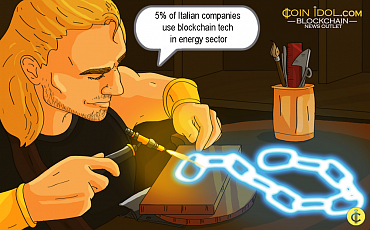 Feb 21, 2019 at 09:53
News
5% of Italian Companies Use Blockchain Tech in Energy Sector
Italy has a great number of successful blockchain projects related to efficient energy management, notably in smart cities such as Bologna, Milan, and Venice. However, only 5% of the ventures involved in the energy sector take advantage of digital technologies and fintech. 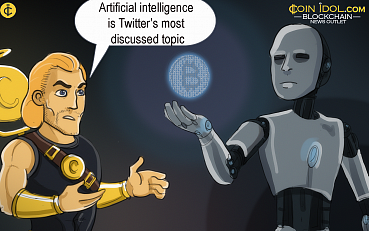 Jan 17, 2019 at 16:08
News
Artificial Intelligence is Twitter’s Most Discussed Topic, Milan Crowned “Italian Capital of Innovation”
Artificial Intelligence (AI) is regarded as the “queen” of technology, according to conversations on Twitter. The 6th edition of the Innovation Report of Talent Garden has analyzed the chats on Twitter across Europe, looking at the key trends in digital last year to forecast the trends of 2019. 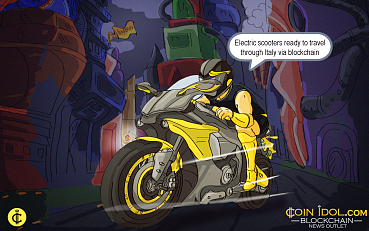 Jan 16, 2019 at 15:45
News
Electric Scooters Ready to Travel Through Italy Via Blockchain Technology
The engines of electric scooters are now available and ready to move through the streets of the major Italian cities, with Milan in the lead. Milan is the capital of Lombardy in northern Italy; has been an international center of trade and industry since the Middle Ages. The go-ahead for the launch of sharing services for this kind of vehicles is anticipated in few weeks, before January ends, after the amendment to the Budget Law sanctioned by the Chamber last month, that enforces a ministerial decree to regulate the Infrastructure and Transport Ministry the potential of testing on the road routes. 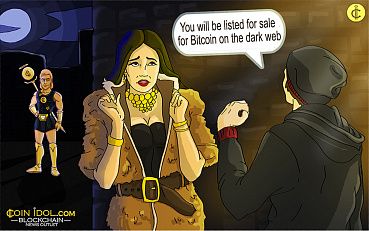 Aug 07, 2017 at 15:48
News
Model Kidnapped and Listed for Sale for Bitcoin On The Dark Web
A young British model, who was kidnapped in Milan by two men who tried to sell her via auction for more than $300,000 in Bitcoin, told her story almost a month after she was released.
1