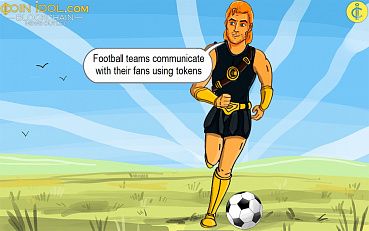 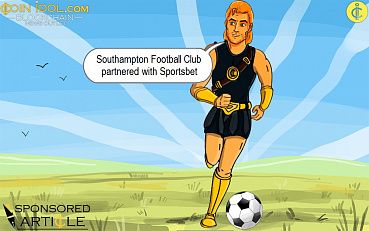 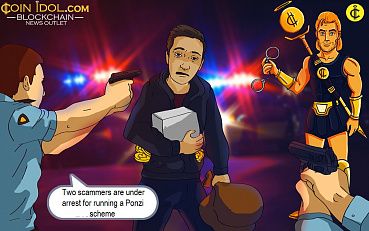 Feb 09, 2020 at 11:24
News
Police Arrest Cryptocurrency Ponzi Fraudsters Who Cheated Baseball Athletes
More digital currency snags as two notorious Arizona Men that operated a $1,000,000 USD cryptocurrency Ponzi business are under arrest for promoting illegal activities.  Tokens are gradually becoming a common practice in the sports sector globally, and since we have had bad players in this nascent field, this scam doesn’t come as a surprise to many.

Feb 06, 2020 at 12:19
News
Football Is Becoming Digital, Who's Next to Embrace Blockchain?
Most football teams around the world are embracing blockchain and cryptocurrencies. Now, one of the Turkish teams is planning to release its token in Q1 2020. Sports, especially football, are becoming digital, who's next to embrace the blockchain technology? 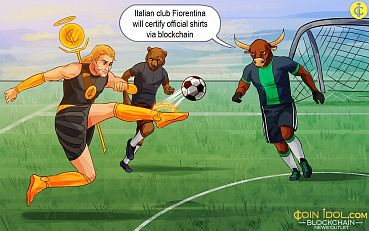 Jan 08, 2020 at 08:29
News
ACF Fiorentina to Use Blockchain to Certify the Official Shirts of the Club
The ability of blockchain technology to bring trust and implement progressively reliable forms of certification also finds increasing attention in the games, sports and football arena in particular. Now, official sports shirts of an Italian football club, will be certified with distributed ledger tech (DLT). 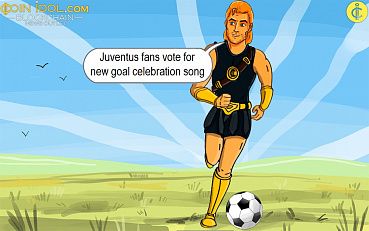 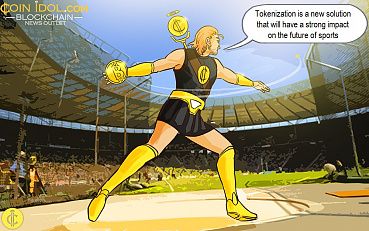 Jan 02, 2020 at 14:40
News
Cryptocurrency and Tokenization Activities in Sports
Due to the way sports are massively loved and supported globally, tokenization is a new solution that will have a strong impact on the future of gathering capital in the games and sports industry. 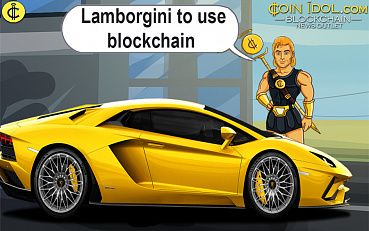 Nov 28, 2019 at 10:36
News
Lamborghini to Validate Heritage Vehicles On Blockchain
Automobili Lamborghini S.p.A, an Italian automotive brand and manufacturer of luxury sports cars and SUVs based in Sant'Agata Bolognese, is using the Salesforce distributed ledger technology (DLT) – blockchain - to verify its vintage vehicles. 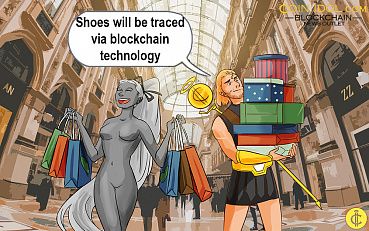 Oct 21, 2019 at 08:31
News
Footwear Producer Plans to Track Shoes with Blockchain
The giant shoe producer New Balance Athletics Inc. announced on October 17 the roll out of an experimental trial to track the genuineness of its latest sports shoe with blockchain tech to offer reliance and attribution for each customer.
1 2 ... 4