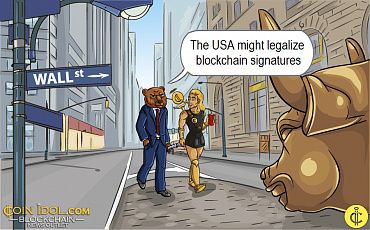 Oct 06, 2020 at 13:55
News
The USA Is Going Online: First Digital Dollar, Now Digital Signatures
The USA seems to be keeping pace with global digitization. Shortly after the country announced its plans on issuing the digital dollar, a new bill was presented to legalize blockchain-based digital signatures. 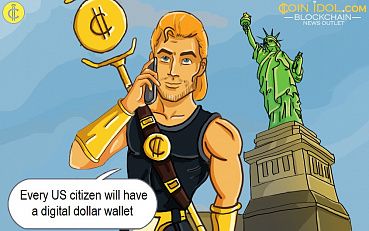 Oct 02, 2020 at 13:29
News
Digital Dollar Wallet to Each American: USA Plans to Launch its Digital Currency
It seems the rumours about the launch of digital dollars have been confirmed. The US Federal Reserve has been making actual efforts to launch their Central Bank Digital Currency (CBDC). 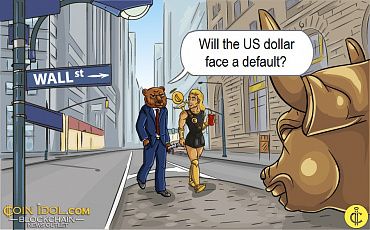 Mar 31, 2020 at 11:32
News
It’s Cryptocurrency Time: US Dollar May Face Default
The US economy will get a $2 trillion injection from the Federal Reserve to aid the citizens and businesses suffering from the COVID-19 pandemic. However, some experts of the industry including John McAfee believe this might have negative consequences over the country’s economy and cause unprecedented inflation. 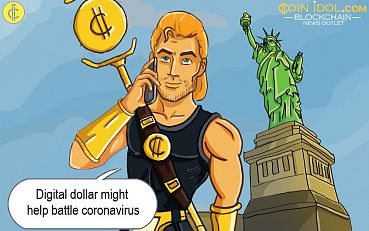 Mar 26, 2020 at 10:44
News
US Democrats Want to Create a Digital Dollar to Withstand the COVID-19 Crisis
Recently, the US Democrats in the house of Representatives proposed two bills both leading to the creation of a digital version of the USD. The Dems say the bill is meant to empower personal income during the raging COVID-19 Crisis. 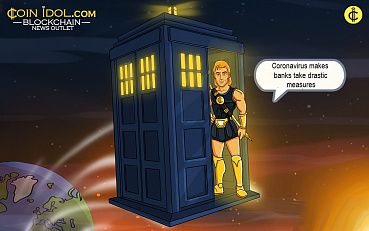 Mar 24, 2020 at 14:11
News
US Banks to Have 0% Reserve Requirement Due to Coronavirus
The US Federal Reserve recently announced drastic and controversial measures allowing commercial Banks under its jurisdiction to operate without any reserve with the Federal Reserve. 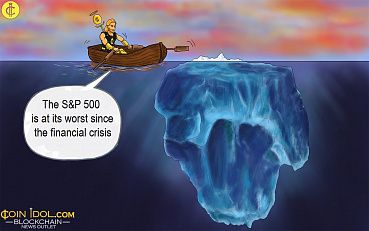 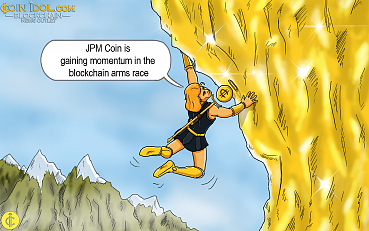 Feb 21, 2019 at 13:19
News
Cryptocurrency & Blockchain Arms Race Triggered By JPMorgan
The newly created cryptocurrency “JPM Coin” by JPMorgan (JPM) is gaining momentum in the blockchain arms race amongst the giant United States (U.S.) Federal Reserve (Fed), at a higher rate. It’s the first bank to develop its own digital coin. The coin is pegged to the U.S. dollar. 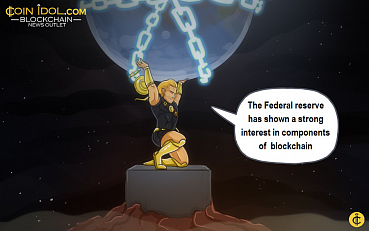 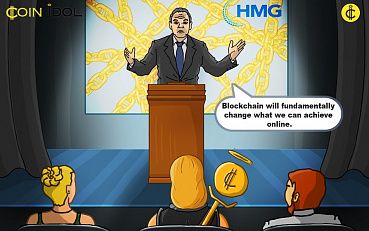 Aug 26, 2016 at 13:12
Blockchain
HMG Strategy Host Summit On The Blockchain Revolution Gripping The World’s Finances
Don Tapscott, one of the world's leading authorities on innovation, and an expert in Blockchain technology will open the upcoming 2016 Greenwich CIO Executive Leadership Summit, organized by HMG Strategy.
1
×