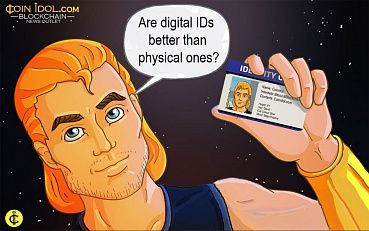 Nov 23, 2020 at 14:03
News
Digital Identification Might Replace Physical IDs by 2025, but Is It Actually Better?
Global digitization and coronavirus pandemic have created the need for innovative solutions to replace some traditional ones. Digital identification (ID) is one of such significant solutions trending in the world. 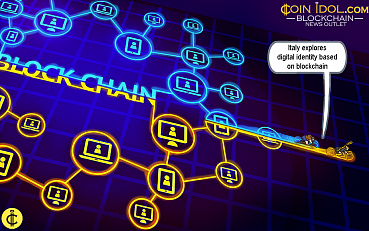 Sep 05, 2019 at 12:06
News
Italy to Use Blockchain and IoT for Digital Identity
Blockchain and distributed ledger technology (DLT) can now be used for Digital identity on the internet of things (IoT) in Italy. The combination of Internet of Things and DLTs such as the blockchain enables an interesting digital model for IoT, and tend to create new avenues for implementing and protecting IoT systems. Let us have a look at some of the important reference models. 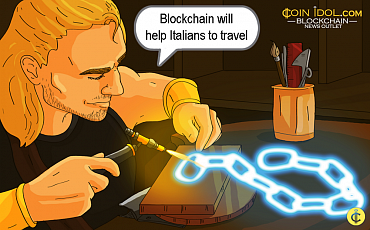 Aug 02, 2019 at 12:34
News
Italians to Travel with a Unique Blockchain Digital Identity
Using algorithms, blockchain, cryptocurrency and other innovative technologies, Italians and other people across the entire world will be able to travel with a unique digital identity. In ten years to come, passengers in international air transport will increase to around 1.8 billion (+50%) compared to the 0.85 billion passengers that were available in 2016. 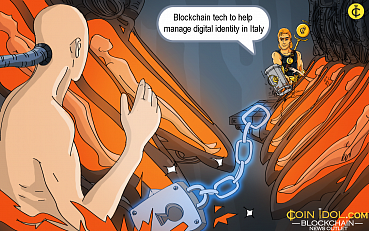 Mar 20, 2019 at 13:24
News
Blockchain Tech to Help Manage Digital Identity in Italy
The management of digital identity on the blockchain through smart contracts must essentially split the difference with full decentralization - the requirement for sufficient legal assurances of transactions achieved via smart contract doesn’t appear to be able to work without steadfast third parties, particularly when there are tax effects. 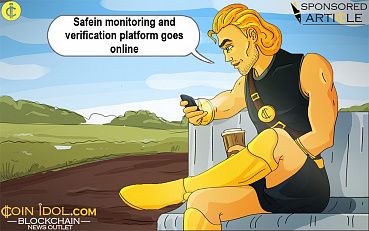 Feb 24, 2018 at 12:02
News
Digital Identity and Payment Wallet Safein’s Monitoring and Verification Platform (MVP) Goes Online, Token Sale to Launch April 2018
Safein, the digital identity and payment wallet, continues to set the pace for the legitimization of modern payment service providers in becoming the first to secure the Electronic Money Institution (EMI) license issue in the European Union. The license, which includes both cryptocurrency and traditional fiat payments, is only obtainable by companies that pass some of the most stringent business due diligence around, proving the viability of and trust in the Safein project. 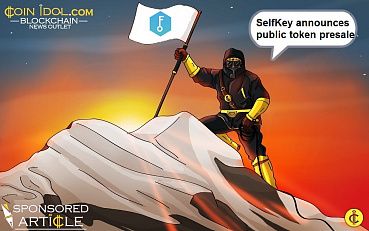 Dec 12, 2017 at 13:39
News
Self-Sovereign Identity Leader, SelfKey, Announces Public Token Pre-Sale
After a hugely successful private presale, in which over $5 million worth of KEY tokens were sold, blockchain-based digital identity firm, SelfKey, announced that their public presale of KEY tokens will begin on December 15th, 2017. It is expected that the public presale will be just as successful. 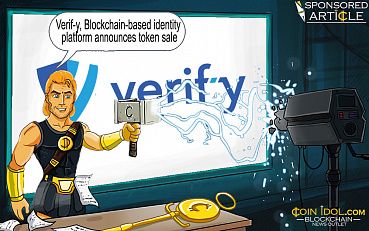 Sep 15, 2017 at 18:38
News
Verif-y, Blockchain-based Identity Platform Announces Token Sale
Verif-y Inc., the identity and credential verification platform, has announced the launch of its token pre-sale followed by a crowdsale on October 5th. 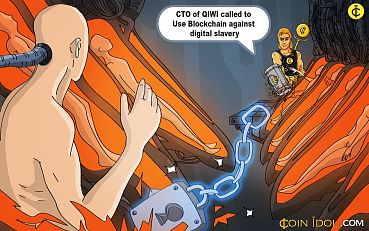 Sep 30, 2016 at 15:50
Blockchain
QIWI Calls To Use Blockchain Against Digital Slavery
Speaking at the second annual conference "Flexible Project Management in Banking", Alexey Arkhipov, CTO of Qiwi, stated that Blockchain can help to prevent digital slavery.
1