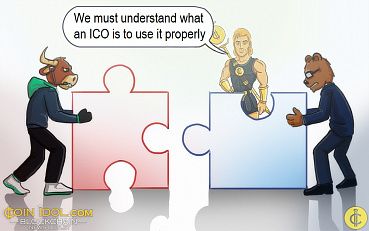 Nov 04, 2020 at 10:47
News
ICO, IPO and STO: Which Offering is Better?
One of the developments in blockchain is crowdfunding and Venture funding for startups. To raise funds effectively, one must understand the essence of the main tools for attracting investments. 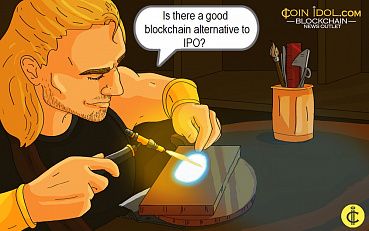 Dec 06, 2019 at 09:31
News
Security Token Offering as a Blockchain-Based Alternative to IPO
Whenever the venture capitalists or the public asks how it is possible today for a firm to gather capital for growth and development, the first thing that comes into consideration is an initial public offering (IPO), which is the process that it is popularly regarded as the opening of social capital to the public. 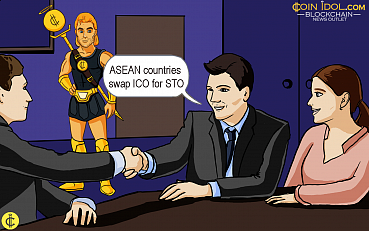 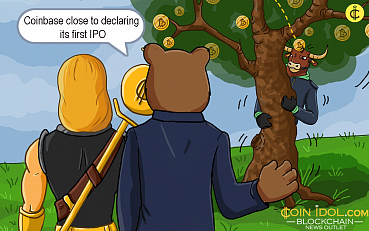 Oct 26, 2018 at 17:14
News
Ran Neuner Says Coinbase Close to Declaring its First IPO
The host of the Cryptocurrency Trader program on CNBC Africa, Ran Neuner, says that Coinbase, a giant digital currency exchange and wallet, is almost ready to announce its first Initial Public Offering (IPO), as per a tweet on Thursday, October 25, 2018. 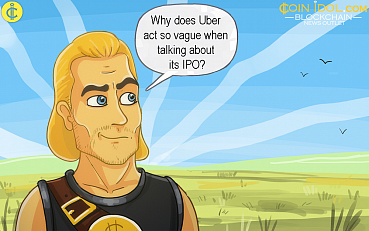 Aug 16, 2018 at 10:26
News
Why Does Uber Act so Vague When Talking About its Initial Public Offering?
Uber claims it wants to go public in the second half of 2019, however, it has made no significant steps towards achieving this target. Is it possible that the company is fooling everyone and will surprise the public with a securities token launch? 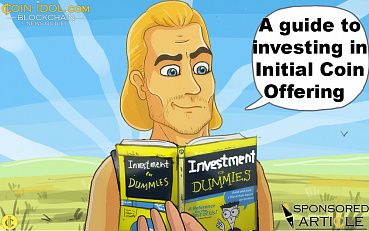 Mar 14, 2018 at 18:47
News
A 2018 Guide To Investing in Initial Coin Offerings
In the late 80s and early 90s, it was a standard procedure for the fastest growing companies to IPO (Initial Public Offering) in less than 5 years. The same can be said of Initial Coin Offerings (ICO) in the cryptocurrency market in the 2010s -- with ICOs often being one of the first projects to be pursued by many blockchain startups. 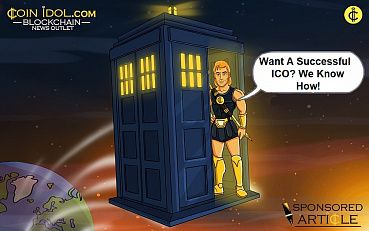 Nov 20, 2017 at 18:29
News
ICO Tips: How To Launch A Successful Offering
For those who are aware of the cryptocurrency trading industry, they must have come across this term ‘ICO’ in the recent times. Ever wondered, “what is ICO?”. ICO is an abbreviated term for “Initial Coin Offering”. For understanding ICO, you need to have a general idea about IPO (Initial Public Offerings). In a typical IPO scenario, a company usually extends out its shares for the purpose of raising funds. 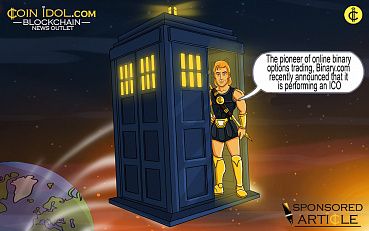 Oct 17, 2017 at 07:20
News
Online Trading Pioneer, Binary.com chooses ICO over IPO
The pioneer of online binary options trading, Binary.com recently announced that it is performing an Initial Coin Offering (ICO) as a substitute for an Initial Public Offering (IPO).
1