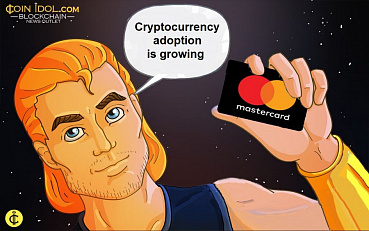 Mar 31, 2021 at 15:33
News
PayPal, Visa, and MasterCard Are Exploring Cryptocurrencies as their Adoption Grows
Payment giants including PayPal, Visa and MasterCard are more than determined at driving mainstream adoption of blockchain technology and digital currencies to the next level. It's as if these companies are competing to see who will offer the best alternative as far as making payments and transactions using cryptocurrencies is concerned. 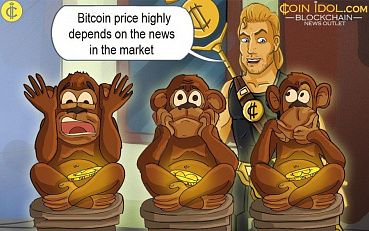 Nov 29, 2020 at 13:39
News
PayPal Screws Up Its Cryptocurrency Service, Causing a Price Plunge
Recently, the payment merchant PayPal entered the cryptocurrency industry by having launched a buy and sell services. This event caused a drastic bull run of most major cryptocurrencies. However, soon enough the service faced serious problems with one of the users, causing most coins to collapse. 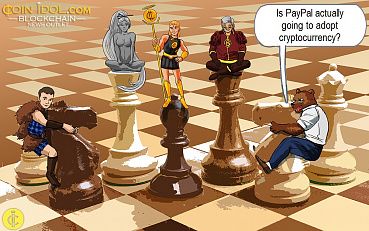 Jul 16, 2020 at 09:52
News
PayPal Did Not Confirm any Plans on Cryptocurrency, Though Its Interest Is Obvious
After PayPal’s letter to the EU Commission was revealed, many news outlets started speculating that the company confirmed their plans on cryptocurrency implementation. However, the letter has no details on any cryptocurrency-related activity except for research, which only proves the company’s interest in cryptocurrency. 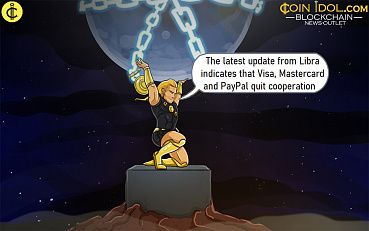 Oct 16, 2019 at 16:17
News
Why Visa, Mastercard and Paypal won't work with Facebook Libra?
The Facebook Libra cryptocurrency project is constantly losing the backing of mainstream giants. The latest businesses to quit cooperation with this digital currency include Visa, Mastercard, eBay and Stripe following suit after Paypal announcement to quit cooperation as regulators move on with scrutinizing Libra. 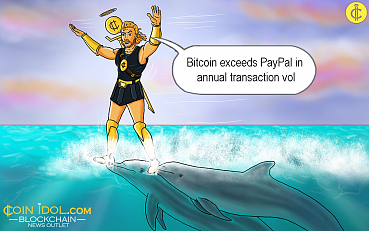 Mar 01, 2019 at 17:12
News
Bitcoin Exceeds PayPal in Annual Transaction Vol at $1.3T
Bitcoin, the leading cryptocurrency on the market, has outshined the online payment processing bull PayPal in the total number of yearly transactions. From the data given by Global Statistics portal, Bitcoin (BTC) had $1.3 trillion worth of transaction volume last year and PayPal had $578.65 billion. 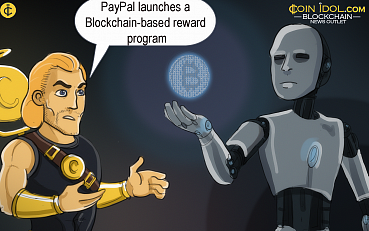 Dec 11, 2018 at 15:11
News
PayPal Launches a Blockchain-Based Reward Program for Employees
Significant world online payments system PayPal has rolled out a distributed ledger technology (DLT)-based reward system for all of its workers. Michael Todasco, a PayPal director, was cited elaborating on the platform launch in a report published by Cheddar, the financial news channel, on December 6, 2018. Everything is kept on a blockchain tech ledger, and the program is now live. 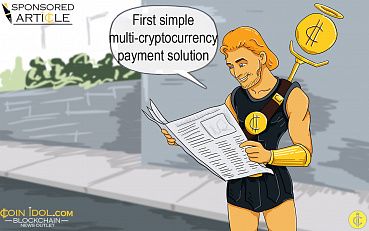 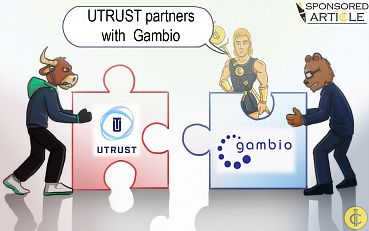 May 07, 2018 at 13:59
News
UTRUST Partners with European E-Commerce Solution,Gambio, to Bring Crypto to the Masses
Despite displaying obvious interest in crypto for the last year or year and a half, the masses are weary of adopting it as a payment method outright. This largely has to do with the uncertain/risky nature of cryptocurrency, as it lives in a kind of wild west state without official consumer protection laws protecting users. 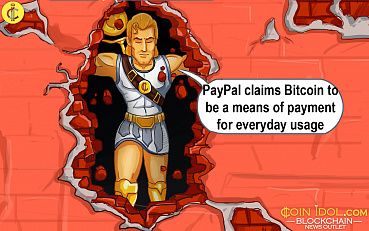 Feb 22, 2018 at 11:11
News
PayPal’s CFO Claims Bitcoin to be a Means of Payment for Everyday Usage
John Rainey, who works as a CFO at PayPal, one of the largest companies on the financial market, claimed in a recent interview with the World Street Journal that Bitcoin and other cryptocurrencies could be the popular payment media in perspective.
1 2