Mar 15, 2020 at 13:52
News
Red Cross to Fight Coronavirus with Bitcoin Donations
The Dutch Red Cross now accepts bitcoin and other cryptocurrency donations to combat the consequences of COVID-19. This move was probably caused by the need to increase the amounts of donated funds to boost research.

Mar 15, 2020 at 09:35
News
Coronavirus Attacks Cryptocurrency Community
The co-founder of a Blockchain startup confirmed he tested positive for the coronavirus after attending the ETHLondon conference. Mr. Zhen Yu Yong asked people who had contact with him during the conference to take the required precautions and seek medical attention. 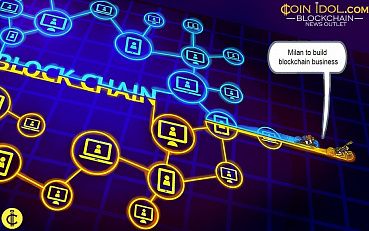 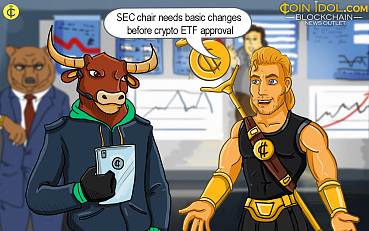 Feb 27, 2019 at 09:51
News
SEC Chair Needs Basic Changes Before Crypto ETF Approval
Regardless of the unswerving rejections of Exchange-Traded Fund (ETF) applications set forth up to the present time, optimism is still high amongst some cryptocurrency users, that the imminent ETF decision may eventually be the one that is approved. That was until Jay Clayton, the U.S. Securities and Exchange Commission (SEC) chairman reassured those hopes again when he presented in a speech at Coindesk’s Consensus Invest Conference in New York. 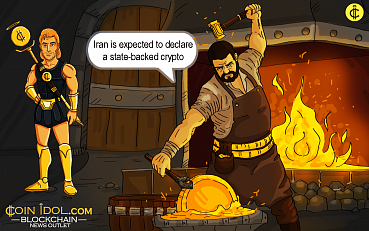 Jan 29, 2019 at 15:15
News
“IranCoin”: New Government-Backed Crypto to Bypass US Economic Sanctions
Iran - a theocratic Islamic republic in the Middle East, is expected to declare a state-backed crypto at the yearly Electronic Banking & Payment Systems (EBPS) conference that will begin on Tuesday, January 29. 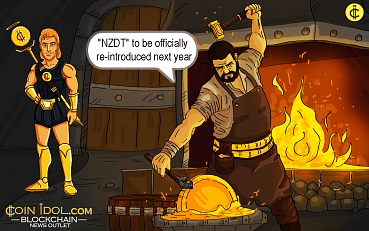 Nov 13, 2018 at 10:52
News
New Zealand's Dollar-Pegged Crypto "NZDT" To Be Officially Re-Introduced Next Year
New Zealand's dollar-pegged crypto, popularly known as the New Zealand Dollar Token (NZDT), was delayed many months following its rollout in 2017, after the Blockchain New Zealand conference took place in Auckland. According to the latest news from Newsroom, a local news outlet, a Crypto exchange based in New Zealand which is behind NZDT, is more than ready to release again the crypto within the Q1 of 2019. Plans are underway to be reintroduced to its national fiat currency known as the New Zealand Dollar (NZD). 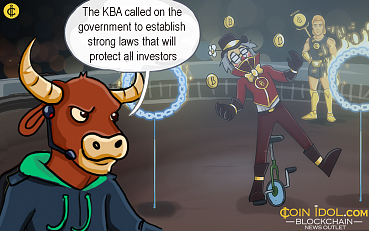 Nov 09, 2018 at 13:15
News
South Korean Body of Lawyers Tasks Government to Establish a Legal Framework for Crypto & Blockchain Sector
The South Korean Bar Association (KBA), a member body of lawyers, asked the government on Thursday November 8, during a news conference held at the Korean Parliament, to formulate an effective legal framework for the digital currency and distributed ledger technology (DLT) industry. 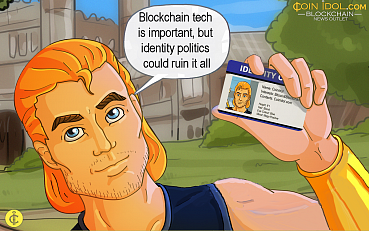 Oct 03, 2018 at 14:16
News
Blockchain Tech is Important, but Identity Politics Could Ruin it all, Reveals Bill Clinton
At the ongoing Ripple Swell conference, Bill Clinton, the keynote speaker, has revealed his view on Blockchain and his optimism concerning Blockchain technology as a powerful engine for the future. Clinton is strong about the future possibilities of the infant technology, although does emphasize some major concerns in the manner governments are managing it, noting that poor economic and social policy could one moment annihilate the entire sector, if we permit regulators to clampdown.
1 2 ... 6