Nov 15, 2021 at 10:50
News
Toy Companies Hasbro, Funko and Mattel Turn to WAX as Trusted Partner
William Quigley loved baseball cards during his pre-teens. As the founder of WAX (Worldwide Asset Exchange), you might think Quigley’s crowning achievement may have been to strike a deal with Topps Baseball Card company, so WAX could manage and create NFTs with the MLB.

Oct 30, 2021 at 13:01
News
Funky Labs Refunds $28,000 to Their Users in 2 Days After Unsuccessful NFT Launch
In the NFT world, a botched launch is often regarded as either a “rugpull” or a blunder which leads to immediate failure. This project, however, didn’t face their end and instead, solidified their existing support by taking the bold step of refunding everyone at a $28,000 loss.

Oct 16, 2021 at 12:00
News
Dogecoin Might Become an Official Currency of Mars
Elon Musk is known for his support of the meme cryptocurrency Dogecoin. Every time he posts something about the altcoin, its price skyrockets. However, the community hopes that the billionaire will take DOGE even further - to Mars. 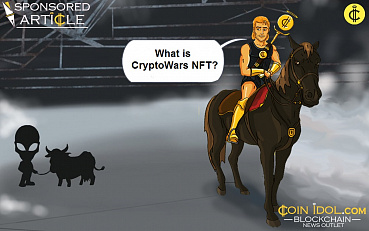 Oct 12, 2021 at 10:40
News
War is Brewing. Are You Ready to Join CryptoWars NFT?
What is CryptoWars NFT? This is a unique collection of 25,000 NFTs. It is revolutionary in the fact that the collection spans across three separate blockchains, Ethereum, Solana, Cardano- each representing their own army. 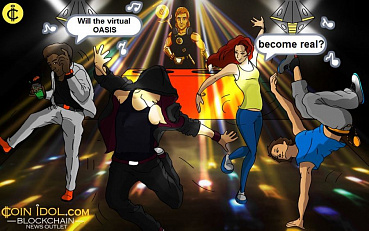 Apr 29, 2021 at 11:02
News
OASIS Is Getting Closer: First-Ever Virtual Nightclub Will Be Rolled Out on Ethereum Blockchain
With the widespread use of blockchain technology, online events seem to go mainstream. The first night club will be rolled out on Ethereum Metaverse. Is this the beginning of the real-life OASIS? 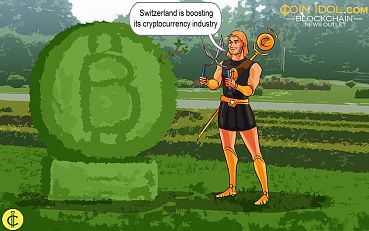 Aug 06, 2020 at 13:52
News
Switzerland Confirms its Status of Crypto Nation Once Again
Blockchain-friendly Switzerland bears the name of Crypto Nation for a reason. It has become an undisputed giant leader in the international digital asset and blockchain space, and the Swiss are expected to be the worldwide cryptocurrency pioneers for at least the near future. 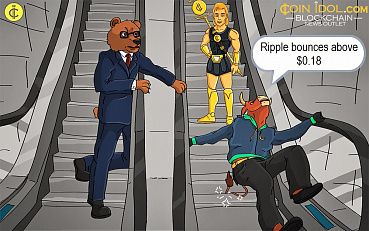 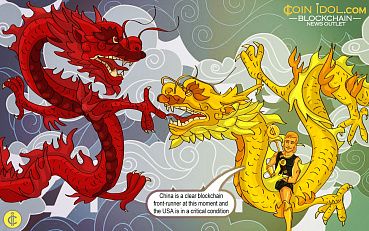 Dec 18, 2019 at 10:33
News
Will China Dominate the United States in the Blockchain Space?
China is by far a clear blockchain and distributed ledger technology (DLT) front-runner at this moment in time and the United States is in a critical condition of losing out completely if it doesn’t check itself and begin the venture in a massive manner.
1 2 ... 7