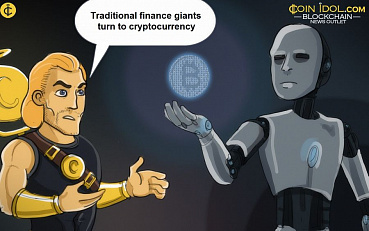 Aug 10, 2021 at 10:28
News
JP Morgan and Its Bitcoin Trading Service to Face Stiff Competition from Cryptocurrency Exchanges
JP Morgan is finally offering bitcoin investment options to its customers after years of aversion to crypto investing, and is reportedly promoting its bitcoin product to its retail customers. However, the bank should be prepared for competition from cryptocurrency exchanges and similar banks. 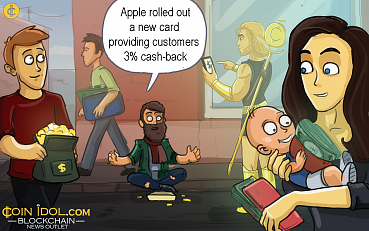 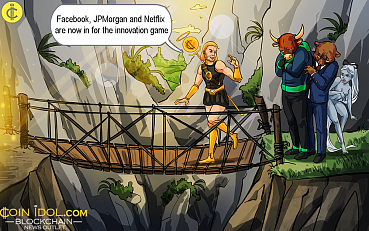 Jul 15, 2019 at 10:49
News
What Does the Entry of Facebook, JPMorgan and Netflix Mean?
Facebook, JPMorgan and Netflix are now in for the innovation game. Several giant institutions have entered the businesses related to blockchain and cryptocurrencies and this has given the industry a big boost. In the same sense, retail investors have also benefited since huge funds, derivatives plus many other monetary instruments are now accessible by the public. 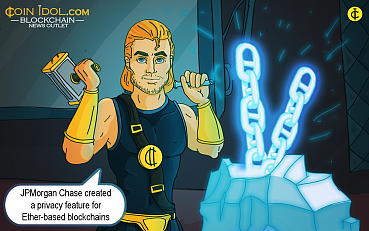 May 31, 2019 at 13:05
News
JPMorgan Offers Privacy Feature Similar to Monero Cryptocurrency
Every individual, company or organization needs privacy in one way or another and that is why the cryptocurrency community has for quite a long time been calling for it. After hearing the major privacy concern in the blockchain and finance sector, JPMorgan Chase assembled its tools and created a privacy feature for Ether-based blockchains which is fully companionable with the smart contracts platform. The novel feature will be working in the same way like Monero’s anonymity, additionally, it will not be displaying the details of both the sender and the receiver, and go on to store the amount transacted in a more transparent manner. 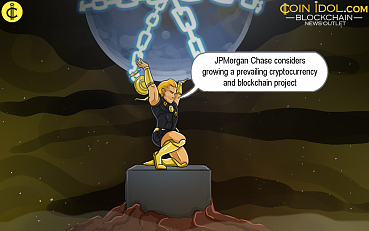 Apr 23, 2019 at 16:47
News
JPMorgan to Launch Blockchain Sandbox for Fintech in 2019
The banking bull JPMorgan Chase considers growing a prevailing cryptocurrency and blockchain project such that it can include settlement features with the aim of outcompeting other payment giants like Ripple and TransferWise. 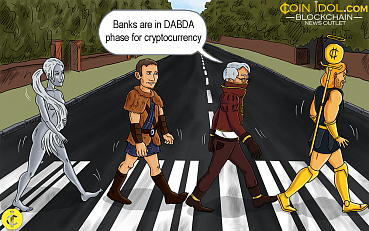 Apr 11, 2019 at 16:25
News
JPM Coin: Banks are in DABDA Phase for Cryptocurrency
One of the best cryptocurrency influencers thinks that the governments and financial institutions are undergoing the DABDA - denial, anger, bargain, depression and acceptance - phase for the flagship crypto Bitcoin (BTC), according to BlockPublisher. 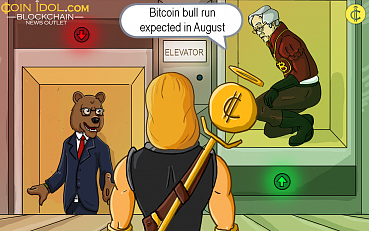 Mar 23, 2019 at 15:44
News
Bitcoin Bull Run Expected in August, Tom Lee Says
As investors continue to recover from the bearish market, the co-founder of Fundstrat Global Advisors Tom Lee remains optimistic and expects the next Bitcoin bull run to begin in August or September this year – which is five to six months from today. Lee has been making cryptocurrency predictions and comments for years. 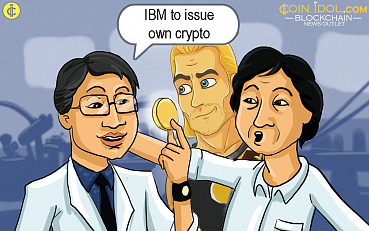 Mar 21, 2019 at 17:12
News
IBM Joins Two Major U.S. Banks to Issue their Own Crypto
IBM Corp., one of the leading technology providers for creating crypto, revealed that two bullish U.S. banks are gauging the benefits of following JPMorgan’s position in issuing a stablecoin. JPMorgan is the biggest U.S. bank in terms of assets, it moves over $5 trillion in wholesale payment daily. The move by IBM threatens Ripple in one way or another. 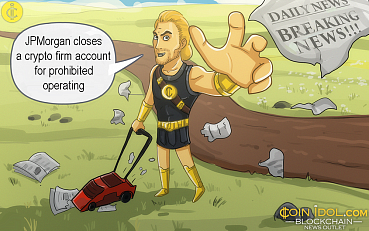 Mar 15, 2019 at 17:24
News
JPMorgan Closes a Crypto Firm Account for Prohibited Operating
JPMorgan Chase has closed an account of a crypto firm which is behind the tokenization of social media, a day after the news about JPM Coin circulated. Ultimately, the cryptocurrency startup was allegedly functioning in a ‘prohibited industry.’ Cryptoraves to this point is a token intended to “increase credibility” on social media such as Facebook, Twitter, Messenger, WhatsApp and many others.
1 2 3