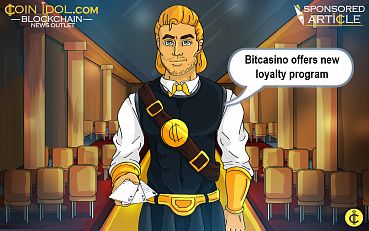 Oct 27, 2019 at 08:20
News
Bitcasino.io’s New Loyalty Program Ensures Everyone Wins with Lossback and Winback
The industry leader in bitcoin gaming, Bitcasino.io, has introduced an all-new loyalty system that will give all players at its casino immediate winnings in the form of rewards. 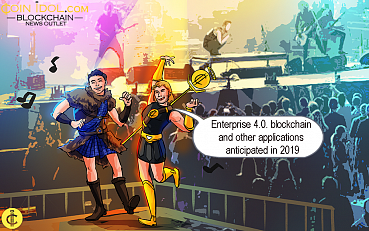 Feb 09, 2019 at 13:48
News
Italy: Enterprise 4.0. Blockchain and Other Applications Anticipated in 2019
Enterprise 4.0. Blockchain is being pushed forward by the government of Italy and it seems it will cause a positive social, political, economic and technological change in the country within this very year, Key4Biz reports. Blockchain technology can be represented as an ever-growing list of inter-connected blocks and made more secure by the use of cryptography. The information stored on this technology is regarded as incorruptible. 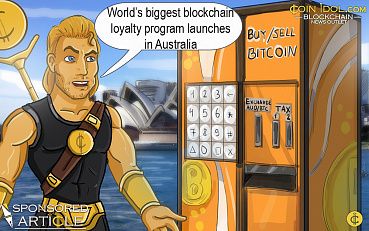 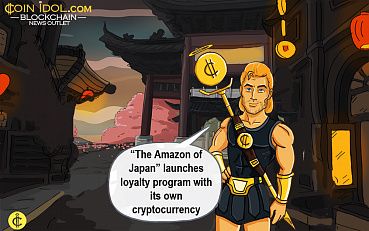 Mar 06, 2018 at 13:35
News
“The Amazon of Japan” Launches Loyalty Program with its Own Cryptocurrency
Rakuten, a large Japanese e-commerce company, is considering the creation of its own cryptocurrency Rakuten Coin, Hiroshi “Mickey” Mikitani, the CEO of the company, declared at Mobile World Congress in Barcelona. Their customers can get crypto coins for following the rules of a loyalty program. 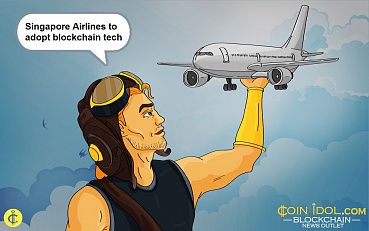 Feb 07, 2018 at 14:10
News
Singapore Airlines to Adopt Blockchain Tech for its Loyalty Program
Singapore Airlines (SIA) has announced plans to use a blockchain-based airline loyalty digital wallet in six months in a statement on the official website of the company. A new KrisFlyer digital wallet app holding this innovative financial technology will possess a private blockchain that includes only merchants and partners. 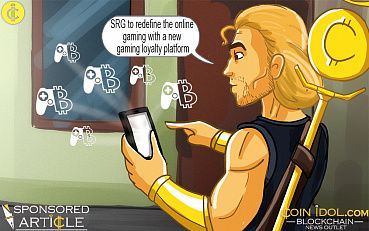 Sep 01, 2017 at 06:50
News
SRG Announces Token Sale for the First Decentralized Gaming Loyalty Program
SRG is planning to redefine the online gaming industry with a Blockchain based gaming loyalty platform. The company announced its token sale launching on 04th of October 2017.
1
×