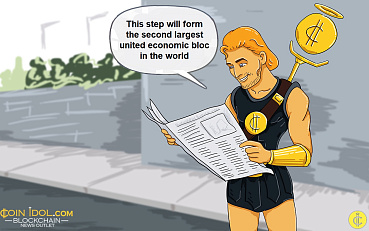 Jan 24, 2023 at 18:32
Politics
Argentina And Brazil Want To Introduce A Common Currency And Reduce Dependence On The USD
The governments of Brazil and Argentina will discuss the introduction of a common currency between the two countries. 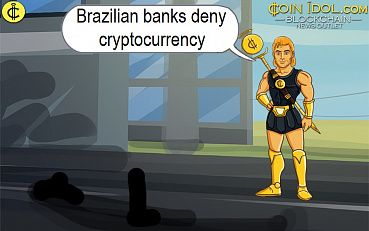 May 21, 2020 at 14:58
News
Brazilian Banks Could Face Consequences for Denying Services to Cryptocurrency Brokers
For two years now, the Administrative Council for Economic Defense (CADE) has been pursuing a case involving seven Brazilian banks that denied cryptocurrency brokers access to critical financial services. 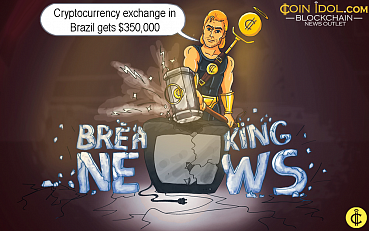 Mar 12, 2019 at 12:44
News
Cryptocurrency Exchange in Brazil Gets $350,000 from Santander in Court Order
A court of justice in Rio de Janeiro, Brazil, has ruled in favor of a local cryptocurrency exchange Mercado Bitcoin in a legal case over the termination of one of its bank accounts - by Banco Santander - due to “incompatible activities with the policy,” and even went ahead to freeze its funds. The judicial position muffled an appeal that was officially filed by Banco Sicoob against a particular decision made by the Barra da Tijuca district court that gave the crypto exchange the right to keep its account operational, CriptomoedasFacil reports. 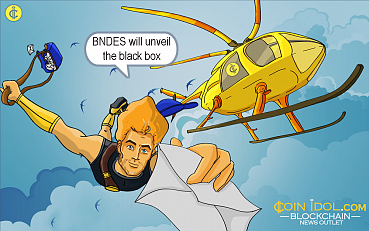 Jan 09, 2019 at 16:38
News
Jair Bolsonaro: BNDES Will Unveil the Black Box, Shuts Down Brazil’s ‘Indigenous Crypto’ Project
The President of Brazil, Jair Bolsonaro, revealed on his Twitter account on Monday, January 7, 2019, that the government is gathering info from the National Bank for Economic & Social Development (BNDES) and other relevant government agencies, and further said that several contracts have been crushed and will soon be revealed. 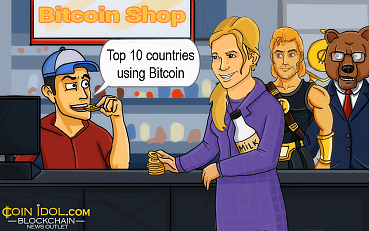 Jan 08, 2019 at 14:55
News
Top 10 Countries Using Bitcoin, Italy is in Fourth Position
An assessment of crypto usage is not an easy thing to be done, since it is based on population, environment diffusion and legal background. And for this matter, therefore, this assessment has been made based on data from Localbitcoins, Coinatmradar and Coinmap. It has also been made based on the circulation of ATMs and legal acceptance of the currency in these top 10 nations in question. 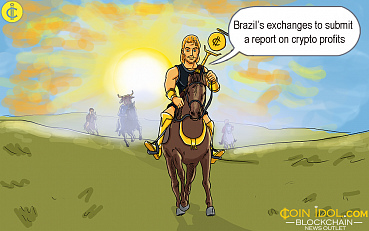 Nov 04, 2018 at 15:07
News
Brazil’s Exchanges to Submit a Report on Crypto Profits to the Authority
Brazil’s tax authority is concerned over cryptocurrency-related problems, including money laundering and tax evasion. The institution has officially filed a proposal in order to regulate the digital currency field, which was revealed by the Department of Federal Revenue of Brazil (RFB). According to the document, any exchange will need to make financial reports each month. 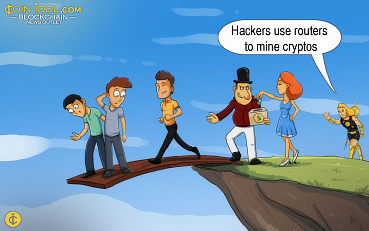 Aug 05, 2018 at 11:22
News
Hackers Use 200,000 Unprotected Brazilian Routers to Mine Cryptos, Security Researchers Reveals
Several hackers are using a network of unprotected routers to circulate cryptocurrency-mining malware to users without any suspicion, security experts and researchers have revealed. 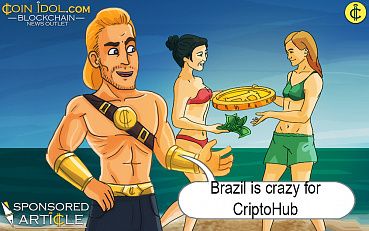 Jun 12, 2018 at 10:05
News
Why Brazil is Crazy for CriptoHub
With great deals, a top team and cutting edge tech, Brazil’s new crypto exchange is just what they need. 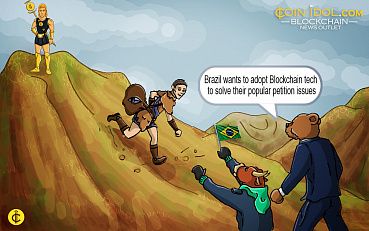 Jan 10, 2018 at 11:02
News
Brazil to Embrace Ethereum Blockchain to Solve Their Electoral Problems
As blockchain technology is becoming more and more widespread and popular, there are numerous use cases of it emerging outside the field of cryptocurrency and finance.
1 2