Mar 31, 2018 at 08:22
News
Decentralized VR Content Marketplace ImmVRse Announces Partnership with Origin Protocol
Virtual Reality, Augmented Reality and other types of visual reality have a big part to play in the tech revolution of the future. One of the most important issues nagging the development of VR technology is the lack of a dedicated platform for its content that rewards the content creators.

Mar 15, 2018 at 15:29
News
Mossland is the First Augmented Reality Mobile Game that Brings Together Blockchain, AR/VR and Gaming Technologies in the New Blockchain Ecosystem for AR Assets Called Moss Chain
SEOUL, South Korea, March 14, 2018 / Mossland is a new location-based augmented reality mobile game with a focus on real estate powered by blockchain. By playing the game users can navigate through cities, check-in in different locations and become virtual owners of various landmarks. The game uses Ethereum-based cryptocurrency Moss Coin to facilitate all sales and purchases of in-game properties.

Mar 13, 2018 at 13:41
News
Vivid Announces Development of World's First Social AR Network for Crypto Industry
Nothing trumps the ability to engage an object from any side, or to the feeling of connecting from all sides. Augmented Reality is rapidly becoming a staple of both the educational and entertainment industries. 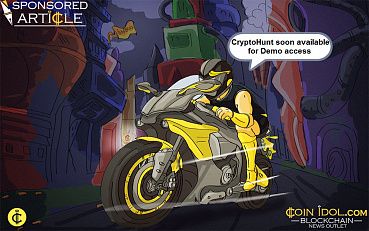 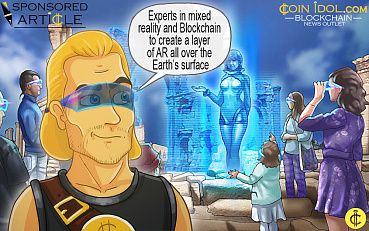 Jan 10, 2018 at 16:34
News
Five Ways Blockchain Is Bringing Mixed Reality Into Our Lives
Recently experts in mixed reality and blockchain got together in New York to discuss the future of merging technologies at the BlockchainMix conference, initiated by Arcona, a project seeking to create a layer of AR all over the Earth’s surface. So, how can blockchain help the VR and AR industries? 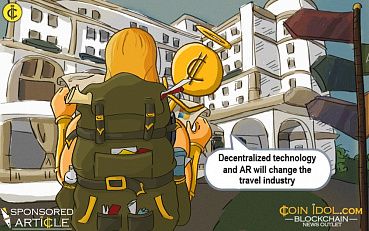 Jan 06, 2018 at 12:30
News
BlockchainMix: How Decentralized Technology and AR will Change the Travel Industry in 2018
BlockchainMix - a hybrid of blockchain, augmented reality (AR) and virtual reality (VR) - appeared as a term in late 2017 at a conference in New York initiated by Arcona, a new project seeking to shape reality around the globe. Many signals suggest that 2018 could be the best year yet for this new trend, with the travel industry at the forefront of these emerging technologies. 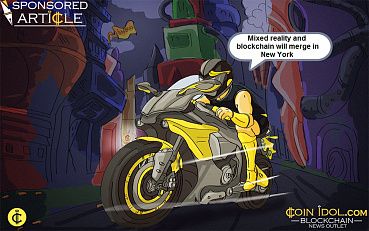 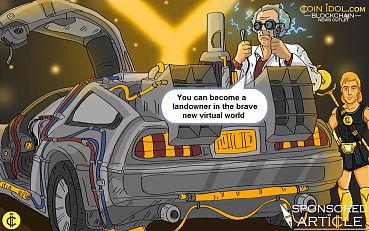 Dec 05, 2017 at 11:46
News
Digital Land: You Can Become a Landowner in the Brave New Virtual World
In December anyone can become a landowner in the emerging virtual world. Arcona, a project providing a link between a layer of augmented reality (AR) and landmarks on the Earth’s surface, have started a pre-sale of tokens. With these tokens users can buy pieces of Digital Land. How will this work? 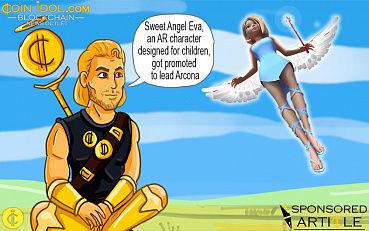 Nov 12, 2017 at 11:30
News
A Cute Augmented Reality Angel Became the Face of Arcona’s ICO Campaign
Sweet Angel Eva, an augmented reality (AR) character designed for children, recently got promoted to lead Arcona, a new project that will enable developers to deposit virtual objects anywhere in the world. Her responsibilities include dealing with investors and the crypto community, as well as representing Arcona at a variety of virtual events.
1 2