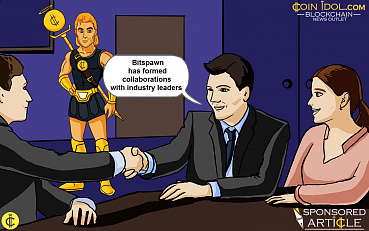 Sep 09, 2021 at 09:33
News
Bitspawn: A Promising Esports Platform for Digital Athletes and Social Gamers
Bitspawn is a blockchain game system that was created for digital and social athletes. We offer cutting-edge event curating, player development tools, and analytics in the esports industry. 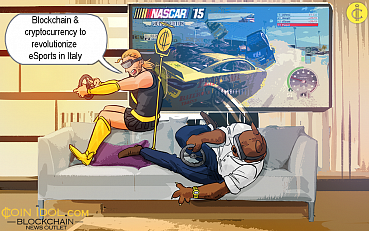 Apr 18, 2019 at 12:09
News
Blockchain & Cryptocurrency to Revolutionize eSports in Italy
As Blockchain technology continues to gain traction penetrating the sports arena, the eSports Market in Italy in 2018 registered all-time high growth, and also attained a global turnover of around $1 billion. The technology has helped to reinforce the trust and confidence amongst players, fans and supporters, and has further augmented the transparency of transactions, as well as establishing fresh business models in the country. 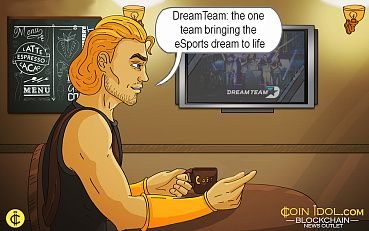 Mar 06, 2019 at 15:37
News
DreamTeam: the One Team Bringing the eSports Dream to Life
eSports has revolutionized the way in which the world views and digests video games. To the average sports fan, it may seem a bit bizarre to enter a 20,000 person stadium just to watch gamers around the world battle it out on massive screens. But for gamers, the ascension of eSports has provided a platform in which to globally showcase their world-class gaming skills. 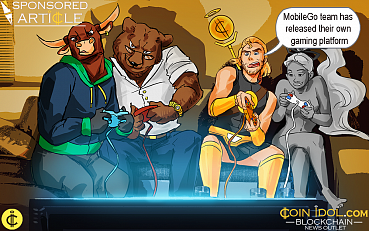 Dec 07, 2018 at 09:27
News
Esports Platform Release Increases the Adoption of MobileGO (MGO) Tokens
MobileGo team which possess themselves as ‘by gamers for gamers’ project  has released their own gaming platform to bring new experience to the gamers all around the globe. Beta of the platform is already live and available for everyone who wants to try it. 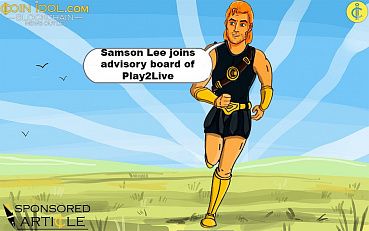 Mar 14, 2018 at 13:49
News
Crypto Community Leader and FinTech Authority Samson Lee Joins Advisory Board of the World’s First Blockchain-Based Streaming Platform Play2Live
Play2Live (P2L), the first decentralized streaming platform for gamers and esports fans, has announced the joining of Samson Lee, the highly experienced crypto investor, board advisor and senior executive in digital media and FinTech in China and APAC, to its advisory board. 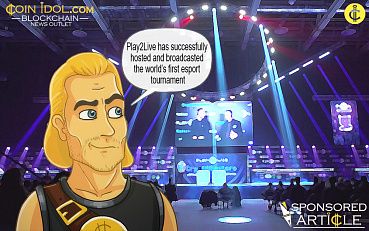 Mar 01, 2018 at 07:43
News
Blockchain-based Streaming Platform Play2Live Successfully Broadcasted World’s First Tournament With Crypto Prize Pool
Play2Live CryptoMasters was scheduled to release of the 2.0 version of MVP with advanced player and P2P CDN, that was tested during the broadcast of the tournament. 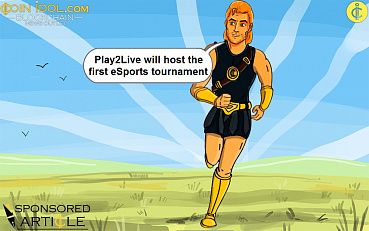 Feb 02, 2018 at 10:55
News
Play2Live Will Host and Broadcast Worldwide the First Esports Tournament with Crypto Prize Pool
Play2Live (P2L), the first full-blown blockchain-based streaming platform for gamers and esports fans, will host the world’s first esport tournament with crypto prize pool. The tournament will take place in the capital of Belarus, Minsk, and will be broadcasted by P2L worldwide in seven languages: English, Russian, Chinese, Korean, Spanish, Portuguese, and German. 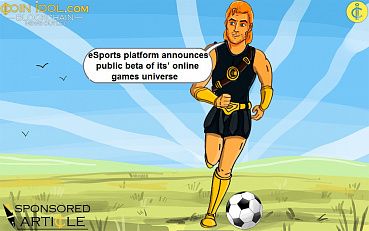 Jan 04, 2018 at 12:00
News
eSports Platform Announces Public Beta of its’ Online Games Universe
Online video games and their popularity are progressing at a rapid pace. More and more of the internet community, particularly millenials and other younger age groups identify themselves with an eSports team particularly in Dota 2, League of legends and Call of Duty rather than conventional physical sports team like football, Rugby, Baseball, cricket, etc. 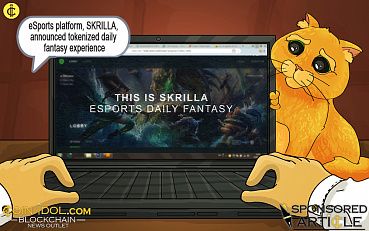