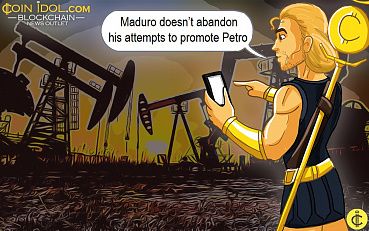 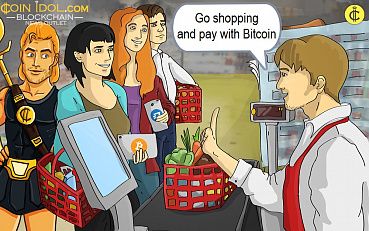 May 20, 2020 at 14:31
News
Venezuelans Will be Able to Shop Using Bitcoin and other Cryptocurrencies
The economically struggling South American country and a strong supporter of crypto as a means of payment will see over 20,000 merchants recognize bitcoin and other cryptocurrencies as legal tender for shopping come June. 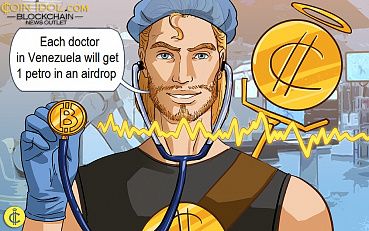 Apr 04, 2020 at 08:43
News
Maduro Tries to Promote Petro Again by Airdropping It to Doctors
The President of Venezuela Nicolas Maduro plans on giving one free Petro to each doctor to do justice to medical workers that are risking their lives to fight the COVID-19 pandemic. 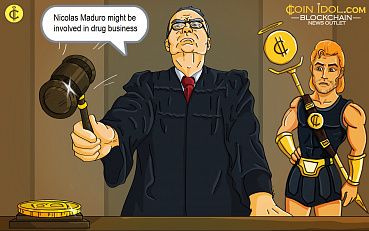 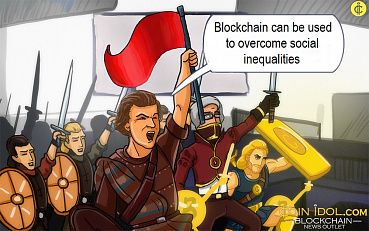 Feb 02, 2020 at 11:06
News
Blockchain and Tokenization to Fight Protests and Social Inequalities
Blockchain can be used to overcome social inequalities like the French protests that have been occurring month-in-month-out since late 2018, the political protests that normally happen in Venezuela, and many others. 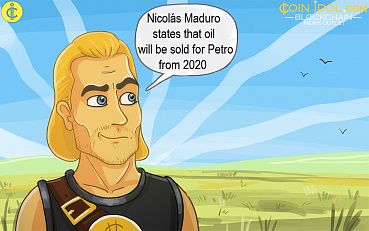 Jan 04, 2020 at 08:50
News
Venezuela Ready to Sell Oil and Gas for Petro Cryptocurrency
President Nicolás Maduro, states that, from 2020, oil will be sold for Petros, the cryptocurrency developed by the Venezuelan government. He assured that this year the country's oil production will be sold in their own oil-backed stablecoin. 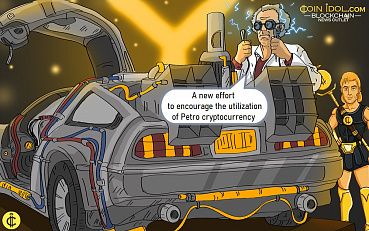 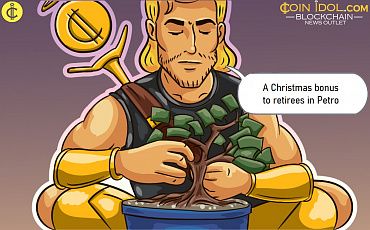 Nov 22, 2019 at 11:59
News
Venezuela’s President Promises to Pay Pensioners in Digital Asset Petro
On Sunday November 17 of this year, the current president of Venezuela, Nicholas Maduro made a statement that the government’s financial authorities will pay a Christmas bonus to a large number of retirees and pensioners using their own national digital asset called the Petro. 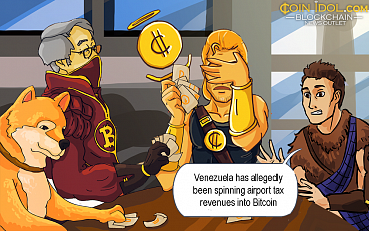 Jul 28, 2019 at 12:44
News
Venezuela Turns Tax Revenues into Bitcoin to Bypass Sanctions
The government of Venezuela has allegedly been spinning airport tax revenues into Bitcoin (BTC) and virtual currency to sidestep international sanctions. From the research made by a Spanish newspaper ABC, the President of Venezuela Nicolas Maduro plus his working admin are allegedly exploiting a virtual currency wallet application to spin tax revenue into popular digital assets, and then traded on cryptocurrency exchanges in different countries including China, Iran, Hungary, Russia, etc.
1 2 ... 4
×