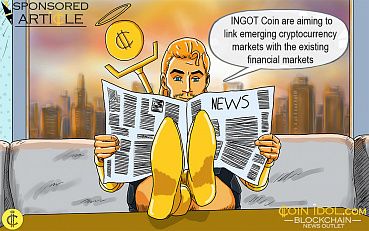 Jul 09, 2018 at 17:00
News
INGOT COIN Presale Event Reaches £40,000,000 Soft Cap
It is no secret that traditional financial markets and emerging cryptocurrency markets do not interact with each other as smoothly and efficiently as they might, with the two worlds quite segregated from each other.  High transaction costs and the inconvenience of a 5-day week slow down the trading process and can lead to reduced profits and even losses.  So far, neither traditional financial or cryptocurrency markets have been able to fully bridge the gap between the two.  Integrated blockchain-based financial platform INGOT Coin aims to do just that. 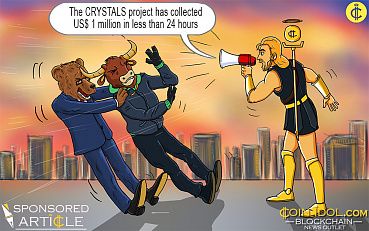 Jun 06, 2018 at 12:03
News
CRYSTALS Reaches $1 million USD Soft Cap in Less than 24 Hours
The CRYSTALS project has collected US$ 1 million in less than 24 hours since the beginning of the presale and has continued strong momentum. 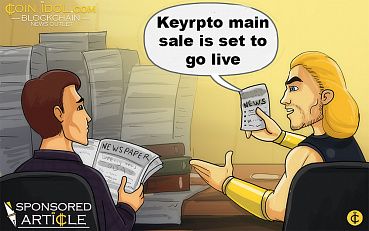 Mar 29, 2018 at 10:48
News
Keyrpto Main Sale is Set to Go Live on the 2nd April, 2018
Keyrpto Exchange is a revolutionary blockchain-based e-commerce platform, with their main token generation event just around the corner, which is set to begin on the 2nd April 2018. 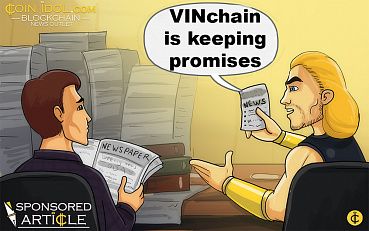 Mar 14, 2018 at 10:05
News
VINchain is Keeping Promises! Next Steps!
After speeding past the soft cap, our next goal before the end of ICO is meeting our hard cap. One primary reason for our continued success during ICO is that we have strictly followed our business road map, and our next direction is to accelerate development of our app. 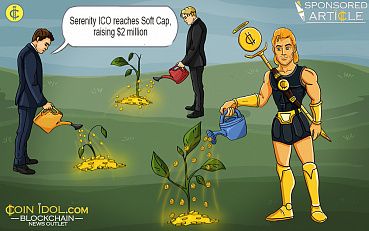 Feb 14, 2018 at 07:03
News
Serenity ICO reaches Soft Cap, raising $2 million
Serenity project has raised US$2 million in the first 2.5 weeks of the token sale. It is the amount required to launch the project. 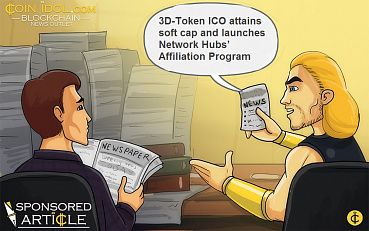 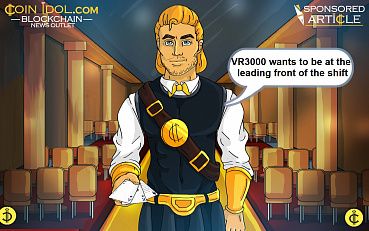 Nov 15, 2017 at 12:30
News
VR3000 Games-Platform Beats Soft Cap Target of 2 Million USD in Pre-Sale
Online Gaming is growing in leaps and bounds. According to Juniper Research, this industry is worth close to USD 100 Billion with Bullish trends expected that should place it at USD 130 Billion by 2020. 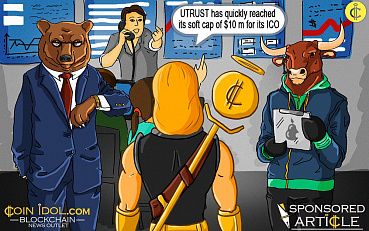 Nov 08, 2017 at 14:00
News
UTRUST ICO Reaches Soft Cap on Day One, On Track To Reach Hard Cap
UTRUST, the Switzerland-based company that looks to target the 2.5 billion unbanked people globally, has quickly reached its soft cap of $10 million for its ICO, leaving UTRUST on a solid foundation to work from. The demand continues in footsteps of its pre-ICO, which sold out in 90 minutes, with the $10 million mark reached on the first day of the public ICO, on November 2nd; UTRUST is well on its way to reach the $49 million mark.
1