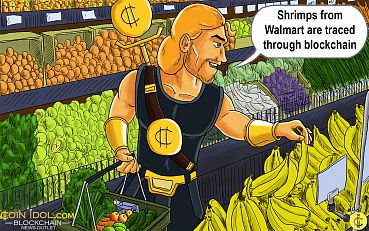 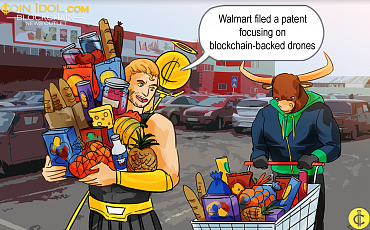 Aug 16, 2019 at 12:04
News
Walmart Plans to Make Blockchain-based Drones the Future of Delivery
Walmart Inc., the American based and world’s biggest firm by revenue, at around $514.405 billion this year, filed a patent focusing on blockchain-backed drones. The company is highly interested and able to participate in innovative technologies including cryptocurrency and distributed ledger tech (DLT). 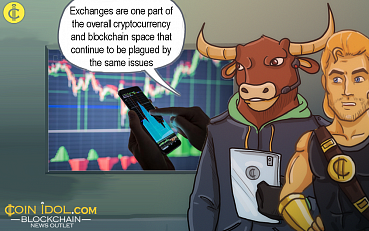 Apr 30, 2019 at 12:08
News
Why Exchanges Need to Up Their Game to Secure the Future of Crypto
Blockchain and cryptocurrency have now entered their second decade, and in many respects, there are signs that the markets are starting to mature. Token offerings are increasingly operating under regulatory requirements. Established companies such as Facebook, Walmart, and Amazon are now incorporating blockchain into their business models. 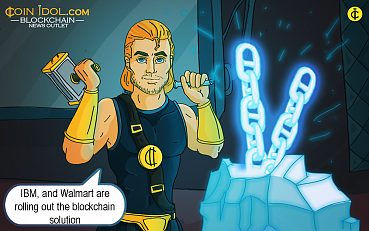 Sep 26, 2018 at 14:00
News
IBM, Walmart are Considering Rolling out the First Blockchain-Based Food Security Solution
US-based Walmart Inc., one of the world's biggest retail corporations, has purportedly been creating a Blockchain-based food security program in collaboration with IBM. Walmart will need all of its outlets which supply leafy green vegetables to note down their sales info on its proprietary Blockchain-activated solution by September next year (one year from now). 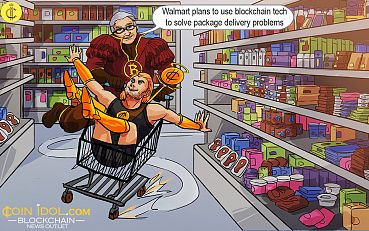 Jul 12, 2018 at 10:33
News
Walmart Plans to Use Blockchain Tech to Solve Package Delivery Problems
As delivery is one of the most perturbing issues of online retail, Walmart is planning to solve the enigma one blockchain patent as per now. The Bentonville, Arkansas-headquartered big-box retailer was heavily awarded a patent on July 5 detailing an invention looking on the delivery of all packages plus scheduling the delivery of these great packages. Dubbed "Delivery Reservation Apparatus and Method" the patent that was filed early 2017 points at delivery hubs that use a public ledger to ascertain effectual capacity and create reservations. 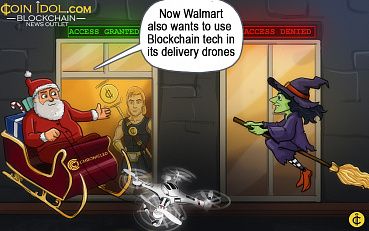 May 31, 2017 at 15:51
News
Walmart to Use Blockchain For Its Delivery Drones
The American multinational retailing giant, Walmart, has filed a patent application with the United States Patent and Trademark Office (USPTO) for a new Blockchain-based delivery management system that would use drones.
1