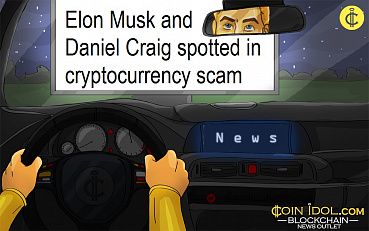 Mar 13, 2020 at 11:52
News
Elon Musk and Daniel Craig Spotted in Cryptocurrency Scam Promising Abnormal Profits
Recently, it was discovered that a digital currency scam called the "Bitcoin Era" goes on to attract many targets with new techniques, including the use of the names of Tesla founder Elon Musk and Hollywood star Daniel Craig, according to Business Insider. 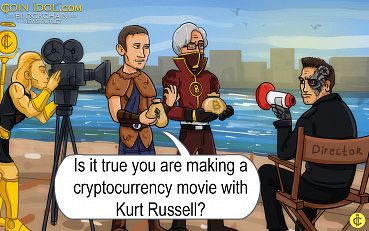 Jun 21, 2018 at 14:13
News
Hollywood is Making a Movie on Cryptocurrency with Kurt Russell Starring
John Stalberg Jr., a famous Hollywood director, has started to shoot a new movie about digital currency called Crypto. According to the Hollywood Reporter, Kurt Russell, Alexis Bledel, Luke Hemsworth, Beau Knapp and Jeremie Harris, and Vincent Kartheiser are featuring in this crime thriller. 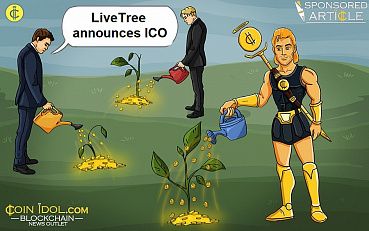 Dec 06, 2017 at 20:00
News
LiveTree Announces ICO to Take on the $500 Billion Hollywood Industry
When the financial industry crashed in 2008, it left in its’ wake the greatest financial crisis in modern and a decade worth of economic turbulence. Career progression, especially in the creative industries been hit hard by shrinking budgets, and is now dependent on personal connections, private wealth and insider knowledge rather than talent and dedication. 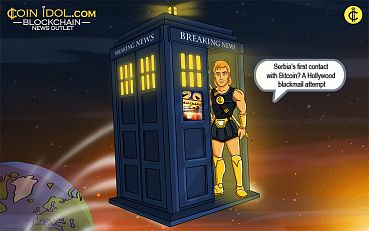 Mar 31, 2017 at 11:37
News
Serbia’s First Contact with Bitcoin? A Hollywood Blackmail Attempt
A Serbian's blackmail attempt on a Hollywood studio draws attention to the fact that, in the Balkans, cryptocurrency is still a mystery. 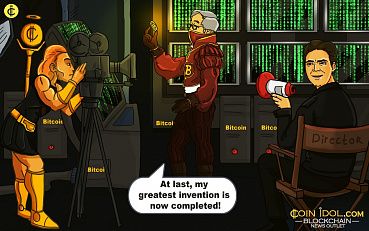