Aug 01, 2022 at 10:35
News
Who's Afraid of Bears: Minnesota Embraces Cryptocurrency Despite Price Downturn
The US states are actively embracing digital currencies. Minnesota is one of the latest states to jump on the cryptocurrency bandwagon.

Mar 14, 2021 at 11:58
News
Bitcoin ATMs Are Invading the World; 24 New Machines Are Being Installed Every Day
In this era of the Covid-19 pandemic where peer-to-peer (P2P) transactions are being discouraged, investors are starting to develop new effective alternatives of transacting. One of the alternatives is using Bitcoin automated teller machine (ATMs), a digital banking outlet which enables cryptocurrency users to conduct pivotal transactions without the aid of a P2P trader. Crypto ATMs are one of the swiftest means to purchase and sell digital currencies. 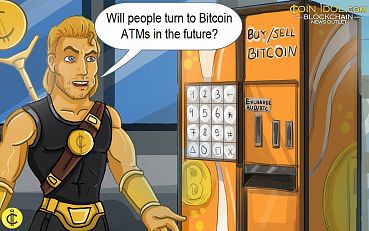 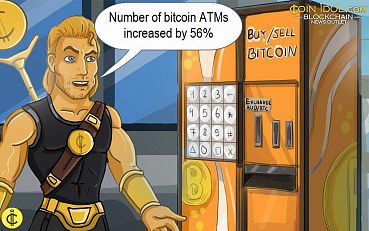 Jan 05, 2020 at 12:31
News
Number of Bitcoin ATMs Increased by 56% in 2019
A new Crypto ATM review has indicated that the number of Bitcoin ATMs globally increased by more than 56 percent in 2019. According to the same report, the number of new Bitcoin users did not vary significantly from the 2018 figure. Experts believe that the rate at which new people join bitcoin is somewhat stagnant. 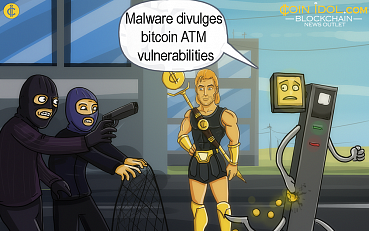 Sep 12, 2018 at 12:00
News
Malware Divulges Bitcoin ATM Vulnerabilities, Goes Up For $25,000
Malware which targets Crypto ATMs is being sold on secret platforms and enables users to illegally steal up to $6,750 in Bitcoin per day. 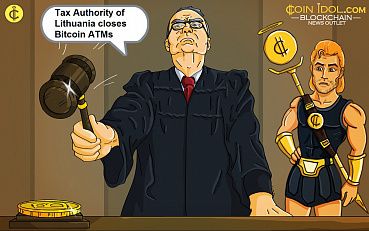 Feb 09, 2018 at 13:48
News
The Tax Authority of Lithuania Closes Bitcoin ATMs in Shopping Mall
Two Bitcoin ATMs had been working in Lithuanian shopping center GO9, but the State Tax Inspectorate of Lithuania (Valstybinė mokesčių inspekcija - VMI)  asked the owner company to shut them down. The authorities explained that the ATM can’t work on the financial market until they have appropriate certifications. 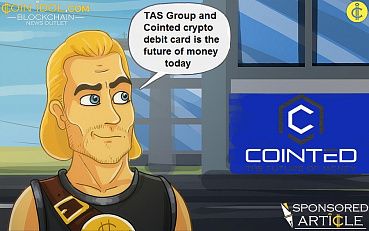 Dec 13, 2017 at 15:30
News
TAS Group and Cointed Crypto Debit Card: The Future of Money Today
The Italian giant TAS Group and the Austrian start-up that has made a name as leading Bitcoin ATM provider are teaming up to deliver a crypto debit card. It will allow clients to quickly and easily exchange from crypto into fiat or vice versa on any Cointed ATM, as well as making payments to selected retailers. 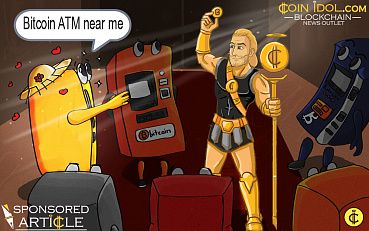 Nov 13, 2017 at 13:58
News
Ever Heard of Bitcoin ATMs? Here Is What You Need to Know
Bitcoin has recently surpassed the value of Goldman Sachs Group Inc. and hovers above $100 billion. However, the wider public is yet to be introduced to Bitcoin and cryptocurrencies. Even so, in October 2013, Bitcoin ATMs made their debut at the Bitcoiniac`s kiosk in one of Vancouver’s coffee shops. Today, just four years later, there are more than 8 million Google search results for “Bitcoin ATM near me’’.