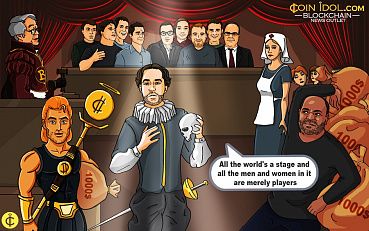 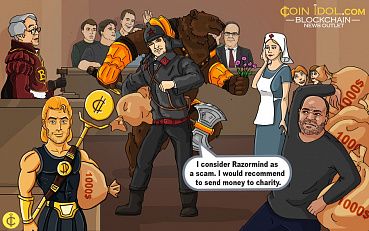 Mar 17, 2017 at 16:17
IMO as an Expert
Ivan Tikhonov: “I consider Razormind as a scam and recommend to send money to charity”
The honorary member of the jury in the public trial of scammers, Ivan Tikhonov, a Blockchain Community board member and the founder of Bits.media, the biggest forum and news outlet about cryptocurrencies and Blockchain in Russia with 100,000 views per day, shares his opinion, on why CEO of Razormind, Jawad Yaqub, had no plans to do any real work. 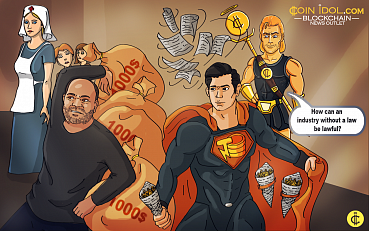 Mar 16, 2017 at 11:22
News
Article on CoinTelegraph is the Reason for Scammers to Steal 6,000 BTC
Ismail Malik, ICO strategist and CEO of Blockchain lab, named an article on CoinTelegraph as the reason for why 6000 BTC were stolen by Jawad Yaqub, who has launched the scams known as Deos and Razormind. Ismail Malik claims that he has also been scammed by Jawad, though he had been a part of the Jawad's team during the crowdsale and knows everything from the inside. 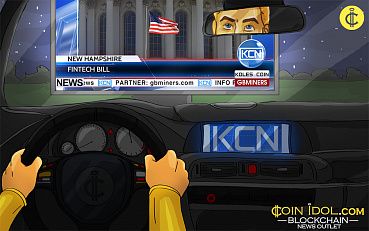 Mar 14, 2017 at 11:25
KCN Videos
Koles Coin News: Cryptocurrency News Videos, Mar 14
This video is brought to you by CoinIdol.com in partnership with Koles Coin News Channel 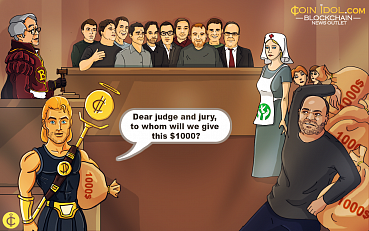 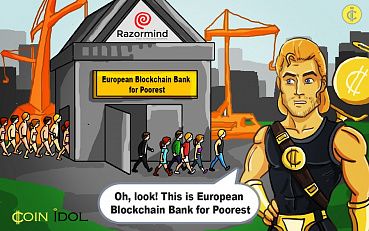