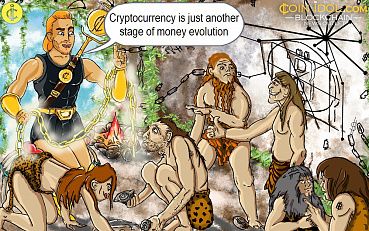 Sep 21, 2020 at 13:12
News
The Evolution of Money, or Why People Shouldn’t be Afraid of Cryptocurrency?
Many governments as well as citizens remain cautious about cryptocurrencies as they lack awareness and understanding of their nature. However, history proves that digital currencies are just another form of money like shells or silver coins with the only difference that it cannot be touched for the first time ever. 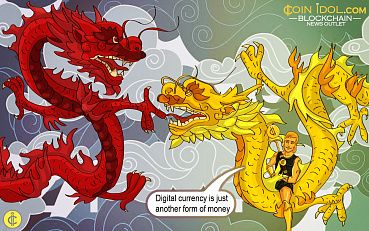 Sep 15, 2020 at 13:00
News
People’s Bank of China: Digital Yuan Will Be a Form of Local Currency
When released, China’s Central Bank Digital Currency (CBDC) might replace fiat yuan in circulation. At least, that was what Fan Yifei, the Deputy Chairman of the People’s Bank of China (PBoC), stated in his article published at Financial News local outlet. 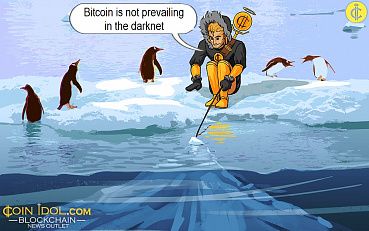 Jul 18, 2020 at 10:50
News
Bitcoin Isn’t the King of the Darknet Anymore, BTC Transactions Has Dropped
The Bitcoin transactions on the darknet has decreased dramatically in 2020 compared to other years. 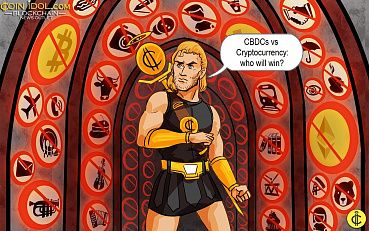 Jun 19, 2020 at 10:50
News
There Might be a War Between Cryptocurrency and CBDC if the Latter is Widely Adopted
As the world becomes increasingly digital, more and more people turn their attention to cryptocurrencies. In fear of fiat money being replaced, governments and central banks are looking to create their own digital currency. However, as their plans will be implemented, the world might face a full-scale financial war between centralized and decentralized technologies. 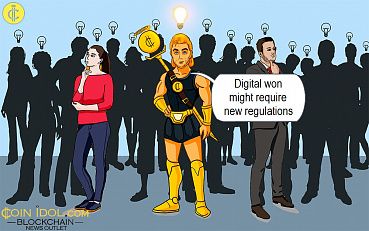 Jun 15, 2020 at 13:42
News
South Korea will Revise its Regulatory Framework Before Launching Digital Won
The Bank of Korea established an advisory group to revise the legislative framework before the launch of the digital won. Despite their CBDC will more resemble a digital version of fiat currency, it is obvious that the existing financial legislation should be adjusted to the circulation of a new digital asset. 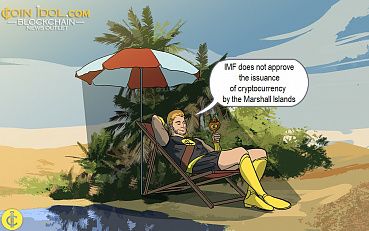 Jun 02, 2020 at 09:04
News
IMF Clashes with Marshall Islands’ Issuance of State-Run Cryptocurrency
The International Monetary Fund (IMF), an organization working to secure financial stability globally, has repeatedly expressed its antagonism to the issuance and circulation of the Marshall Islands’ state-run digital money currency. 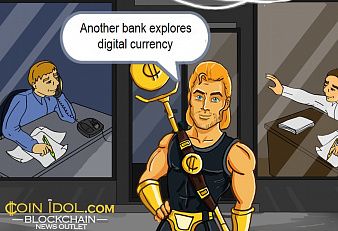 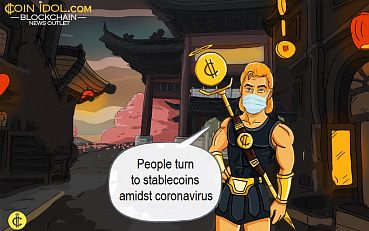 Apr 16, 2020 at 12:15
News
Ramping Global Demand for Stablecoins Pushes International Regulators to Stay on the Lookout
Stablecoins climb up in market cap value, while cryptocurrencies still fail to recover from the post-pandemic knockout. This wasn’t left unnoticed by the world governments, and notably, G20, who already sought ways how to cope with a growing demand for stablecoins. 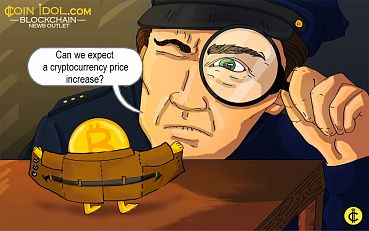