Mar 10, 2020 at 16:05
News
Belgium and Ireland to Auction off $126k Worth of Seized Bitcoin
The Belgian administration, in partnership with Wilsons Auctions, will launch public sales for lots of Bitcoin, Bitcoin Cash and Bitcoin Gold. Digital exhibits have been seized in several court cases.

Mar 25, 2019 at 15:39
News
UniCredit Makes First Transaction via Blockchain in Italy
The blockchain technology has continued to be massively used in banking processes across the world. In Italy, UniCredit has finally made the first commercial transaction via the blockchain. Using the We.Trade platform, UniCredit has allowed the metal packaging manufacturer ASA Group to buy a tinplate game from its supplier, Steelforce, which was supported by KBC Bank based in Belgium. 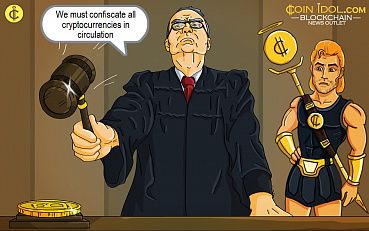