The development of the Blockchain technology has begun the new era of cryptocurrency. The blockchain technology, which was created in 2008 to serve Bitcoin when it launched a year later, is now used in various fields of our daily life as a Distributed Ledger Technology (DLT).

Find out more on cryprocurrency and blockchain technologies on Coinidol.com

Jul 04, 2022 at 11:11
News
Samsung is to Optimise Energy Consumption in Cryptocurrency Mining by 45% with New Chips
On June 30, South Korean tech giant Samsung announced new semiconductor chips that can potentially be employed for mining cryptocurrencies. According to the announcement, the new 3-nanometer process technology will enable 45% optimization of power usage.

Jun 01, 2022 at 11:59
News
LOVELY INU: Just a Meme Token or a Project with a Robust Ecosystem?
The meme industry has become widely popular not only in social networks but also in crypto: that’s how Doge and Shiba tokens became viral. But often such coins are useless and have no ecosystem and tech base.

May 25, 2022 at 12:54
News
PrimeXBT Review 2022: A Unique Trading Platform With Advanced Technology
PrimeXBT is a brand making waves recently, letting traders short Bitcoin and the stock market during the recent downtrend while still allowing them to go long when the market is ready to rebound. 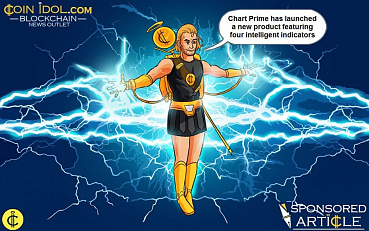 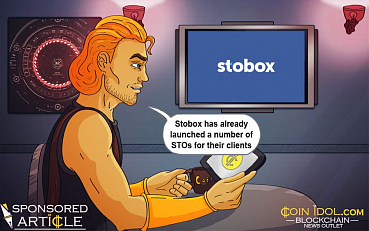 Apr 22, 2022 at 08:32
News
Stobox Presents DS Swap, the DeFi Platform Unlocking Secondary Trading for Security Tokens
For the past four years, a US-Ukrainian based tech company Stobox has been focusing on assets and securities tokenization and has already reached sound results in this direction. 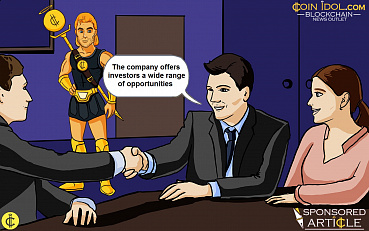 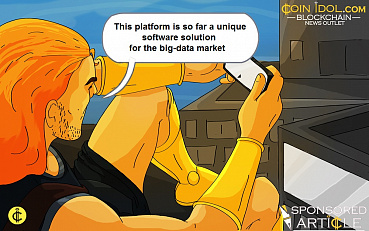 Mar 31, 2022 at 11:22
News
WebRobot, Easy Big Data Extraction Platform
WebRobot is a new automated service able to deliver you any information from the  big-data world. 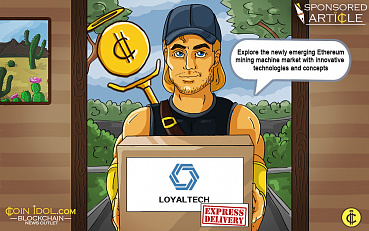 Mar 25, 2022 at 12:41
News
Things You Need to Know About the Ethereum Chip Mining Machine Manufacturer - LOYALTECH
Since January 9th, 2009, when the Genesis Block went live, the global blockchain industry has been developing for 13 years so far. 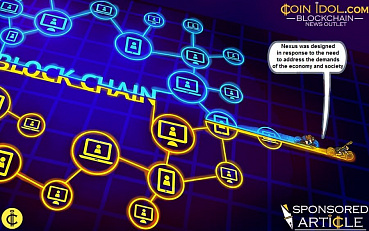