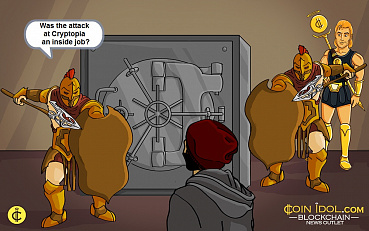 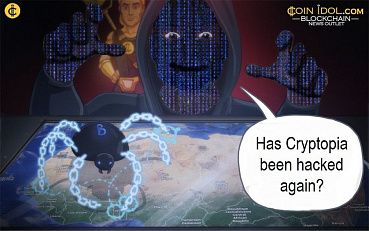 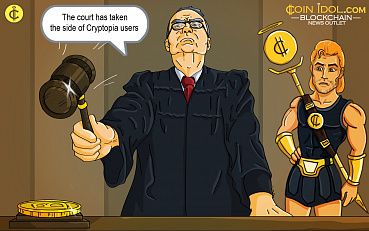 Apr 08, 2020 at 14:21
News
Cryptopia Users Will Finally Get Their Cryptocurrency Back
The story of the notorious New Zealand-based Cryptopia exchange seems to have finally come to an end. On April 8, the High Court in Christchurch arrived at a verdict that all stolen funds are a property of the company’s customers. Thus, people might finally get their money back. 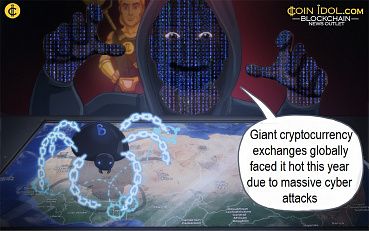 Dec 28, 2019 at 13:59
News
Top 5 Cryptocurrency Exchange Attacks of 2019
A couple of giant cryptocurrency exchanges globally faced it hot this year especially after experiencing repetitive attacks from unknown hackers. Due to these attacks, both the investors and exchanges lost billions and billions of their money. This year saw quite a few weighty hacking episodes, we have brought you some of the major breaches of 2019. 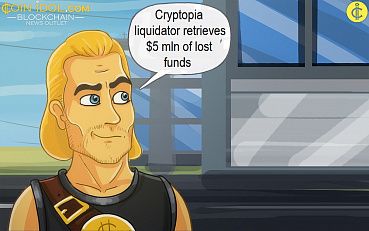 Dec 16, 2019 at 10:10
News
Cryptopia’s Liquidator Retrieves $5 Mln, Users to Wait Longer than Expected
The allocated liquidator for Cryptopia, the collapsed New Zealand-based cryptocurrency exchange, has managed to recover around NZ$7.2 Mln (approx. $5 Mln) on balance since it was attacked by anonymous hackers for feasibly $18 Mln early this year. The exchange went into liquidation back in May after facing a gigantic attack by deadly unknown hackers in January. 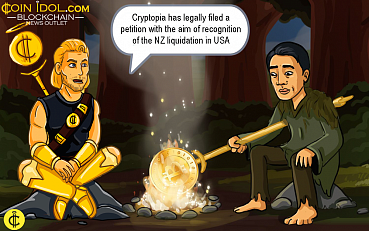 May 28, 2019 at 13:06
News
Cryptopia Cryptocurrency Holders Get Update from Liquidators
The popular New Zealand (NZ)-based cryptocurrency exchange Cryptopia was unexpectedly attacked twice by anonymous hackers in January who run away with more than $18 million worth of cryptocurrency from around 80,000 wallet addresses. From the complicated liquidation actions being conducted by Grant Thornton, an update for all account holders was announced. 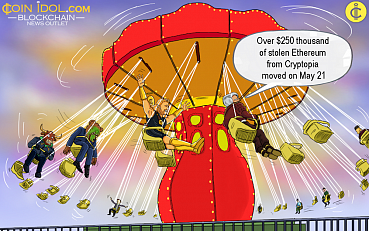 May 23, 2019 at 10:43
News
Over $250,000 Ethereum Stolen From Cryptopia are Circulating
Whale Alert, a twitter account that automatically and manually records weighty cryptocurrency transfers for the social media platform ecosystem, uncovered that just over $250 thousand of stolen Ethereum (ETH) from the hacked New Zealand (NZ)-based cryptocurrency exchange Cryptopia, finally moved on Tuesday May 21. 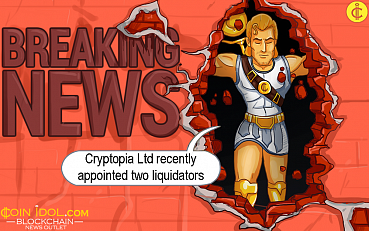 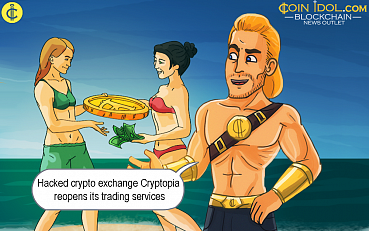 Mar 22, 2019 at 10:12
News
NZ: Hacked Crypto Exchange Cryptopia Reopens its Trading Services
The New Zealand (NZ)-based Cryptopia, a cryptocurrency exchange platform that was badly hacked two times in one month of January 2019, has declared that it has officially resumed its normal trading activities. The exchange recommenced trading on 40 trade pairs more than 60 days after losing millions of dollars to hackers.
1 2