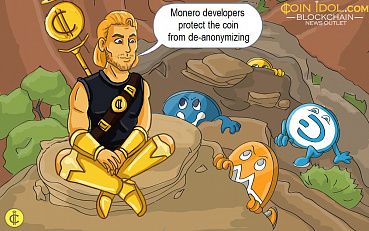 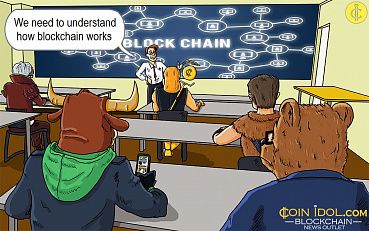 Jul 05, 2020 at 11:34
News
Crypto Newbie: The Scary Word “Blockchain” and What It Means
Blockchain has been a buzzword for a while now. However, only techies are able to actually understand what it means and realize all the potential of this technology. For common folks, it is just another “scary” word they hear every now and then without the slightest idea of its meaning. But what does it actually mean? 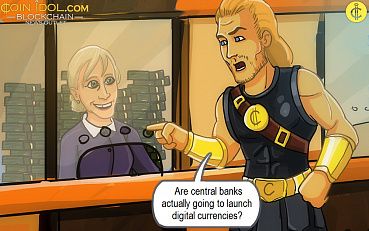 May 20, 2020 at 13:28
News
46 Central Banks Explore Digital Currency, With Only a Few of Them Actually Planning on Launching
Central banks from 46 countries worldwide are exploring digital currency, however, only a few of them are actually going to launch their own coins. And most of them are not going to base their stablecoins on a blockchain. 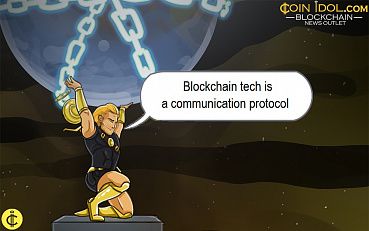 Feb 18, 2020 at 10:22
News
Protocol as a Point of Knowledge of Blockchain, The Fundamental Modules of DLT
Blockchain tech is a communication protocol, a tool based on decentralized system logic - a system where info isn’t kept on a single machine but rather on several devices linked together, known as nodes. 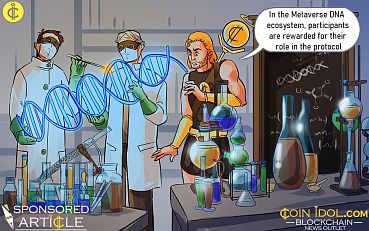 Nov 21, 2019 at 09:10
News
Metaverse DNA To Leverage The Community For Its Blockchain Network Governance
At the core of the decentralization movement is a departure from single entities or groups exerting complete control over an organization, protocol or network; and towards a more democratically led and governed protocol. 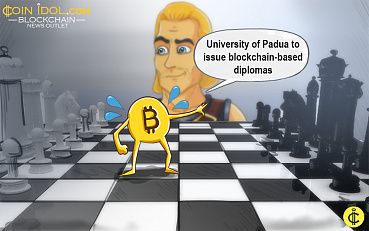 Oct 21, 2019 at 13:09
News
The University of Padua to Issue Blockchain-based Degrees
The University of Padua, the second-oldest university in the country, is trying to achieve portability of educational qualifications like a smart degree with new technologies such as blockchain. They are targeting to lessen bureaucracy, increase speed and transparency in service delivery. 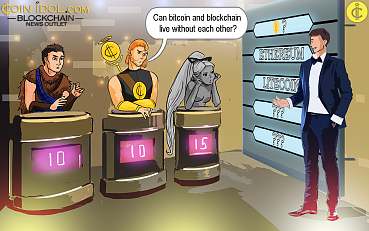 Jun 03, 2019 at 11:03
Blockchain
What Could Happen if Bitcoin is Separated From Blockchain?
Presently, individuals, governments, companies and large businesses are trying to avoid and disassociate themselves from cryptocurrencies because of their bad reputation. They believe and fear that if Bitcoin is allowed, it could lead to the collapse of traditional fiat currencies. Most governments want to remain relevant and dominant over printing physical money. The life of Blockchain without cryptocurrencies, seems to be a complicated one. 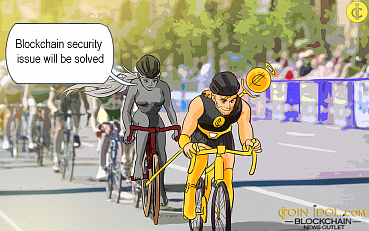 Apr 25, 2019 at 12:07
News
Legislation for Blockchain Security is Underway in Italy
The issue of security in Italian legislation has continued to be a major focus ever since blockchain, distributed ledger technology and smart contracts were legally introduced in the simplification decree back in February 2019. Thus, basing on different potential technology, there is no single Blockchain, but instead, there are multiple chains. 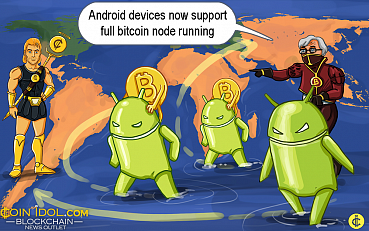 Mar 10, 2019 at 10:22
News
Android Devices Now Support Full Bitcoin Node Running
From pioneers to new investors, several Bitcoin (BTC) advocates will constantly support for as many peers as you can imagine to run a full node. It enables the network to remain decentralized and also reduces the likelihood of an attack by hackers.
1 2 3