Sep 29, 2021 at 12:17
News
Alarming Trend: Another Cryptocurrency Giant Gets in Trouble with the US Regulators
The scrutiny that US regulators are imposing on cryptocurrency companies seems to be becoming a trend. Kraken is the latest company to run into trouble. The exchange had to pay a $1.25 fine for alleged illegal activity.

Feb 06, 2020 at 14:34
News
The US Judge Discharges Bitcoin Cash Price Manipulation Case
The United States court has managed to discharge a case that was condemning bitcoin cash (BCH) protagonists such as the Bitmain cryptocurrency exchange, its founder Jihan Wu, Kraken, its founder Roger Ver of forging as well as influencing the token's value in November 2018, when previous BCH hard fork that occurred and gave birth of bitcoin SV (BSV).

Apr 18, 2019 at 12:47
News
Another Punch into Bitcoin SV: Kraken Delisting BSV
The price of Bitcoin SV (BSV) has been drawn into chaos since reports emerged that Binance and several other cryptocurrency exchanges decided to delist the token. Since then BitFinex, Huobi, Kraken and Bittrex were the only major exchanges offering BSV trading. Till April 16, when one of the biggest cryptocurrency exchanges - Kraken - announced that it will delist BSV as well. 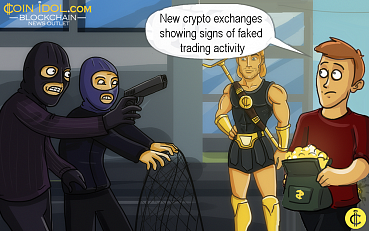 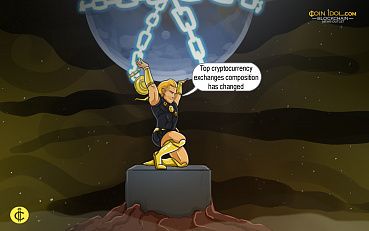 Jun 01, 2018 at 12:23
News
80% of Top Ranked Cryptocurrency Exchanges from 2016 Highly Declined
In this fast-growing cryptocurrency universe, 2016 seems like donkey’s years ago. Very many giant cryptocurrencies have fallen by a resting-area and 80% out of the top ten crypto platforms by trading volume have completely lost their position. Time has lacked sympathy to many bullish cryptocurrency exchanges including altcoin. 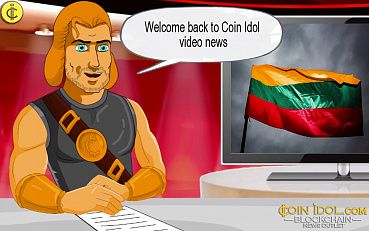 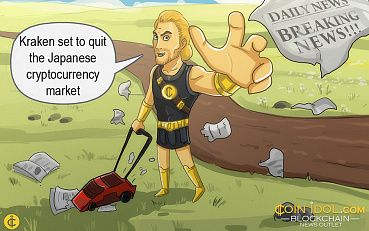 Apr 19, 2018 at 11:38
News
Kraken Set to Quit the Japanese Cryptocurrency Market
Cryptocurrency exchange Kraken, with headquarters in San Francisco, announced on Tuesday, April 17, that it has stopped its activity on the Japanese financial market because of the high operation cost there. However, the company hinted it could come back, with Japan being one of the world’s biggest bitcoin trading centres. 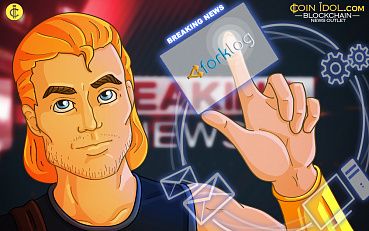 Dec 18, 2017 at 14:56
News
Ukrainian Security Service Robbed Bitcoin and Ether from the Founder of Popular Crypto Outlet
On December 15, 2017, agents of the Ukrainian security service (SSU) conducted a search in the rented apartment of Anatoly Kaplan, the founder of the popular cryptocurrency and blockchain-related media outlet – ForkLog, and literary “robbed” cryptocurrency from his wallets, and a bottle of Kraken rum. 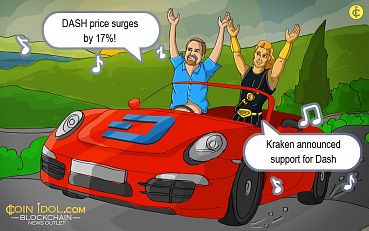 Apr 13, 2017 at 13:22
News
DASH Price Surges 17% as Kraken Adds It To Exchange
One of the top-5 most valuable digital assets by market cap, Dash, is in another major price uptrend after the announcement that one of the world’s largest cryptocurrency exchanges, Kraken, would support Dash.
1 2