Bitcoin (BTC, ₿) is the first decentralized digital currency and the first cryptocurrency in the world, that doesn’t need any banks or administrators, because it has the peer-to-peer network.

Bitcoin network nodes verify all transactions due to the use of cryptography and recorded in a public distributed ledger called a Blockchain.

Bitcoin was created in 2009 by an unknown person or group of people under the pseudonym Satoshi Nakamoto.

The Bitcoin cryptocurrency token can be received as a reward for a process called bitcoin mining. Or one can sell BTC tokens or exchange for other currencies (including cryptocurrencies, fiat and coupons), products, and services.

Bitcoin has many positive benefits against other currencies. Bitcoin’s price is determined not by the central banks but by the ordinary people. And Bitcoin price is highly volatile. 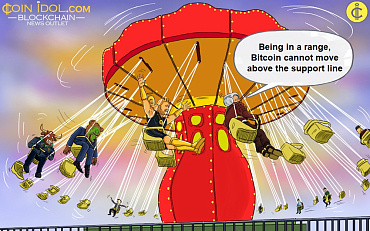 Jan 26, 2023 at 11:35
Price
Bitcoin Climbs Above $23,812 And Sets Its Sights On The Next Resistance Level
Bitcoin (BTC) has continued to move in the right direction despite entering the overbought area of the market. 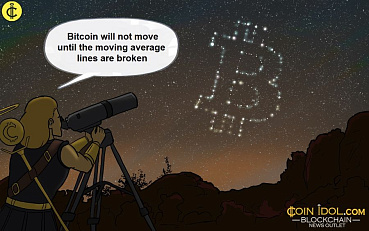 Jan 19, 2023 at 09:45
Price
Bitcoin Vulnerable To Downturn As It Challenges $21,500 Hurdle
Bitcoin (BTC) has been trading below the $21,500 level since January 14. Buyers are aiming to keep the price above the resistance level to initiate another rally. 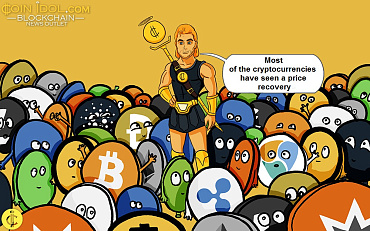 Jan 18, 2023 at 13:40
Price
Weekly Cryptocurrency Market Analysis: Altcoins Continue Their Ascent By Regaining Historical Price Levels
After a price rally on January 4, the largest cryptocurrency has moved in the right direction. The price of BTC has now surpassed the historical mark of November 5. The increasing price movement of most altcoins is slightly affected by this. 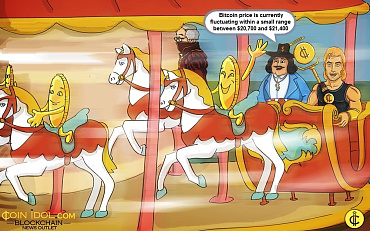 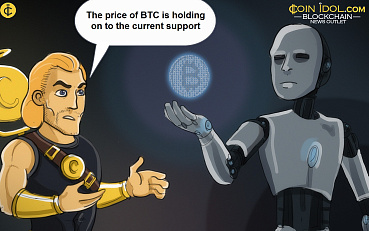 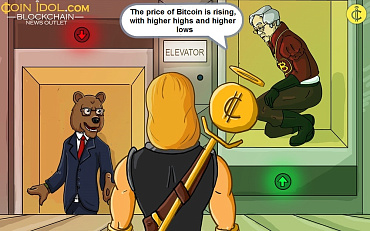 Jan 09, 2023 at 12:30
Price
Bitcoin Overcomes The Hurdle At $17,061 And Continues To Rise
Bitcoin (BTC) price resumed its uptrend after several failed attempts to break above the moving average lines. 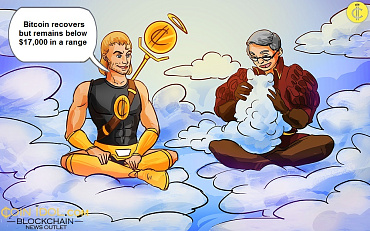 Jan 05, 2023 at 11:35
Price
Bitcoin Recovers But Remains Below $17,000 In A Range
Bitcoin (BTC) price has been moving sideways but recovered on January 4. The largest cryptocurrency rallied and broke through the $17,000 resistance level. 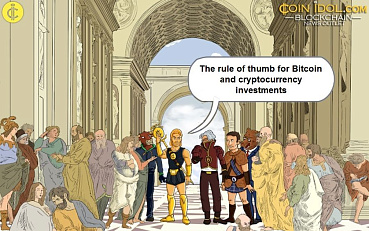