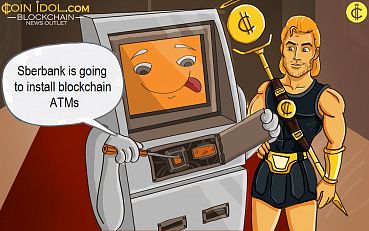 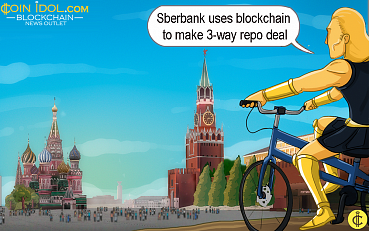 Dec 10, 2018 at 11:07
News
Russia: Sberbank Uses Blockchain to Make 3-Way Repo Deal
Sberbank, a state-owned bank, has sealed a repurchase agreement, or repo, with the help of blockchain on Thursday 6, 2018. Now, the combination of DLT and smart contract sets financial contracts very diaphanous and seems to tighten the security for both the financial institution and the customers. 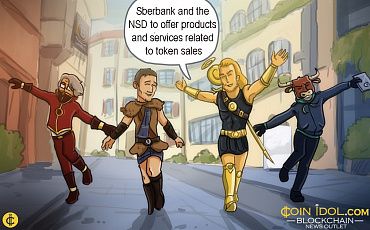 Oct 23, 2018 at 12:25
News
ICO Services to be Offered on the Russian Financial Market, Sberbank Ensures
Sberbank and Russia’s National Settlement Depository (NSD) have partnered to conduct a test on initial coin offerings (ICO) within the regulatory sandbox. As a result, they expressed an intention to find a way for token sales implementation and other services related to the fintech. 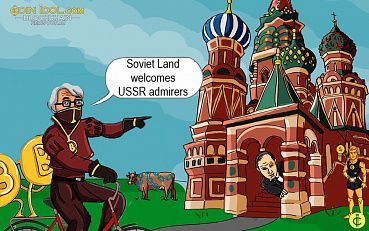 Aug 06, 2018 at 13:42
News
A New State to be Created on Blockchain, Soviet Land Welcomes USSR Admirers
The Crypto market has seen many uses for blockchain technology and has started to get bored with all of them. A brand-new concept of decentralized blockchain state brought excitement to the public. Soviet Land is built on ideas of Communism and imitates the foundations of the USSR. 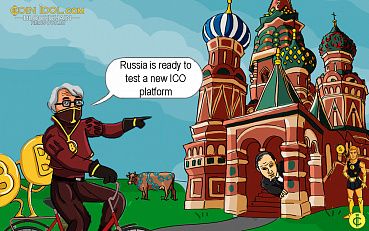 May 31, 2018 at 15:25
News
Russia Is Ready to Test a New ICO Platform Developed by Central Bank
National Settlement Depository (NSD) and Sberbank CIB will trial a new regulatory platform that is set to make local initial coin offerings (ICOs) safer and easier to use for potential cryptocurrency traders, Sberbank reports. Designed by Russia’s Central Bank, the fintech project is powered by blockchain technology. 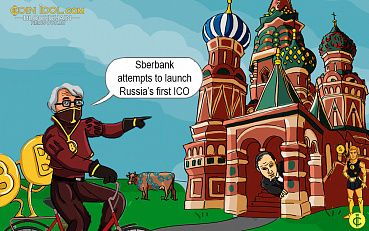 May 25, 2018 at 17:15
News
Sberbank Attempts to Launch Russia’s First Initial Coin Offering
Sberbank CIB in a partnership with National Settlement Depository (NSD) has announced their intention to set up an Initial Coin Offering (ICO) in the Bank of Russia’s regulatory sandbox. The issuer of the digital currency will be Level One, that operates the largest lecture hall on Moscow’s financial market. 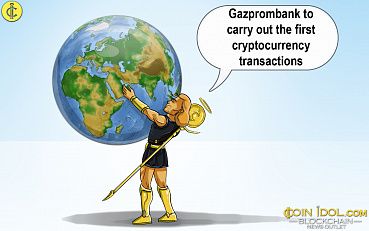 Apr 03, 2018 at 17:15
News
One of the Largest Russian Banks May Soon Carry Out the First Cryptocurrency Transactions
In 2018, Gazprombank, the third largest bank in Russia by assets, is likely to perform its first pilot transactions using crypto coins as a means of payment. The incentive will be brought to life with the help of its subsidiary in Switzerland, said the deputy CEO, Alexander Sobol. 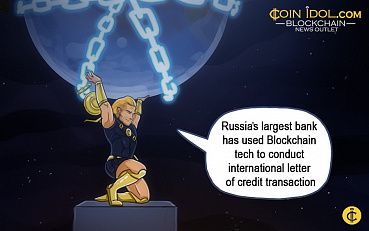 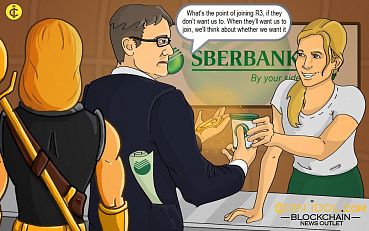