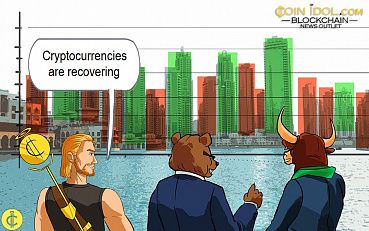 Apr 26, 2020 at 11:29
News
Cryptocurrencies Recovering Amidst Bullish Expectation
Cryptocurrencies are recovering from the bear markets. Monero, Zcash, and Chainlink are almost out of the downtrend zone as the cryptos make positive moves. Bitcoin SV and Stellar are currently in a sideways trend as the coins battle to come out of the downtrend zone. 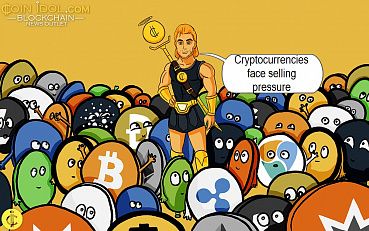 Dec 08, 2019 at 17:32
News
Cryptocurrencies Head Towards Oversold Region amidst Breakdown
Crypto currencies are in a bear market as coins face selling pressure at the bottom of the chart. The other coins are in a period of consolidation to rebound. The markets are characterized by small body candlesticks like the Doji and Spinning tops which described the indecision between buyers and sellers. The coins may face breakdown or breakout as it consolidates at the oversold region. 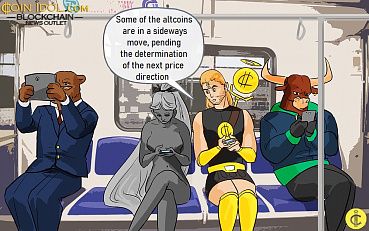 Nov 18, 2019 at 12:56
News
EOS, Monero, Zcash, Holo and 0x Close Previous Support as Market Faces Resistance Levels
The altcoin under review were making an impressive move in previous weeks. However, as most of the coins reach their major resistance levels, the various coins dropped in price valuation. Some of the coins are in a sideways move, pending the determination of the next price direction. 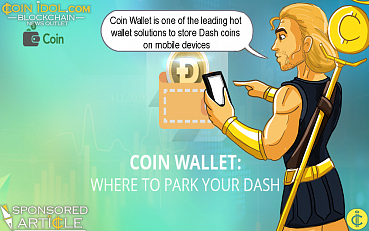 Aug 14, 2019 at 10:08
News
Coin Wallet: Where To Park Your DASH
Launched in January 2014, the cryptocurrency Dash was created to overcome certain confidentiality issues associated with Bitcoin. Together with Monero and Zcash, Dash is one of the top three privacy coins. As of July 31, the market cap of Dash exceeds $943M, according to Coincodex. The currency is accepted by a number of recognized merchants and even offers a contactless debit card to process ordinary payments at retailers in Dash. 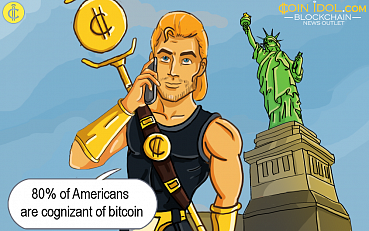 Sep 11, 2018 at 09:24
News
YouGov Omnibus Study: 80% of Americans are Cognizant of Bitcoin
There is a lot of hope among the Millennials about the chances of crypto being recognized widely, and almost half of those who believe this would choose using crypto over the U.S dollar, according to a recently carried out consumer survey on consciousness of and attitudes about crypto. 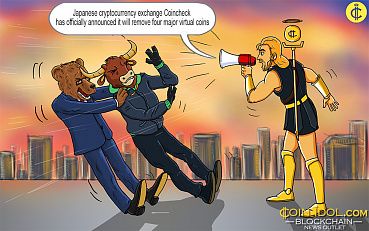 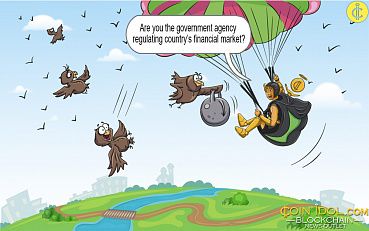 May 02, 2018 at 13:33
News
Japanese Authorities Asked Crypto Exchanges to De-list Altcoins Like Monero, Dash and Zcash
Japan’s Financial Services Agency (FSA) has allegedly strengthened its position towards domestic cryptocurrency exchanges. The financial institution wants them to remove from the trading list altcoins which give, as they state, an opportunity to conduct anonymous transactions, facilitate illegal activity, and enhance money laundering. 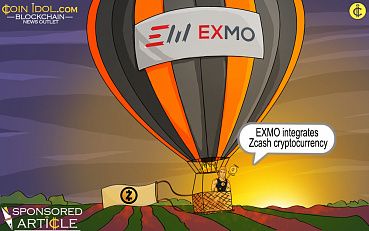 Jul 31, 2017 at 14:27
News
EXMO Integrates Zcash Cryptocurrency
Because of the growing attention towards the Zcash (ZEC) cryptocurrency, EXMO exchange reports the launching of trades in four currency pairs at a time: ZEC/BTC, ZEC/USD, ZEC/EUR, ZEC/RUB. 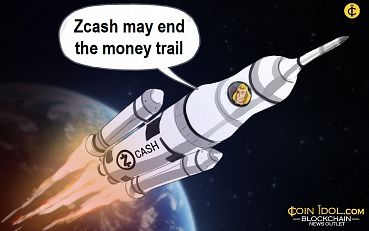 Feb 24, 2017 at 14:08
News
Zcash May End The Money Trail
Zcash, a decentralized and open-source cryptocurrency that has complete anonymity on the blockchain, is causing a lot of worries within law enforcement as most agencies think it will harbour illicit transactions.
1 2
×