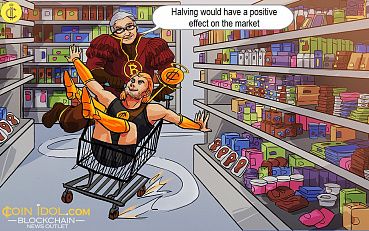 Apr 28, 2020 at 12:05
News
Bitcoin Expected to Surge Further Before Halving
Expectations are growing that Bitcoin (BTC) will increase further thanks to the halving that is approaching in less than two weeks. The current situation is convincing that the halving has a positive effect on the market. 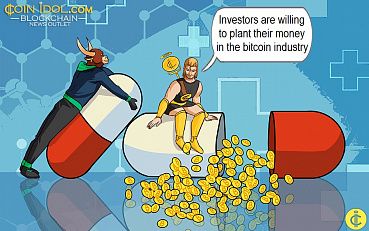 Apr 09, 2020 at 15:23
News
Bitcoin Expected to See Major Price Swings from April 11th Up to 19th
Bitcoin will more likely experience major swings from April 11th through 19th since many countries including the US have strengthened restrictive measures to halt the COVID-19 pandemic. But despite the market facing pressure, just like any other markets, the general interest in BTC increases. 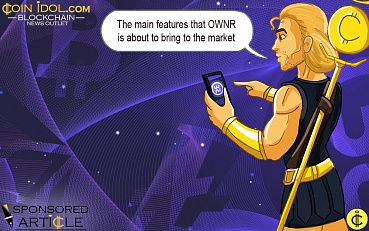 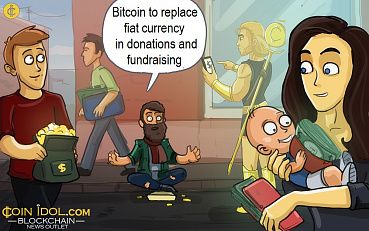 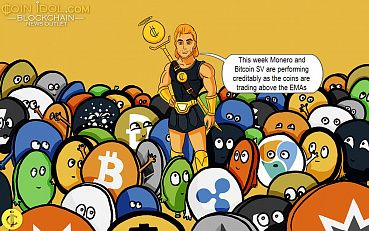 Jan 13, 2020 at 08:58
News
Cryptocurrency Slowly Recovers as Buyers Fail to Emerge
This week Monero and Bitcoin SV are performing creditably as the coins are trading above the EMAs. In their respective moves, the coins are facing resistance at a higher price level. This is largely due to a lack of buying power to push the coin upward. Maker is the only coin that had been in a sideways move since April. Lastly, Stellar and Binance Coin's selling pressure has overdone. 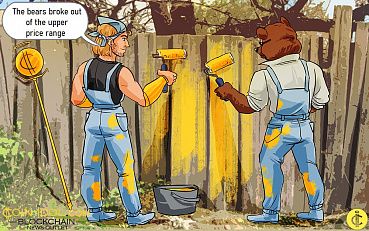 Nov 21, 2019 at 12:31
Price
Ethereum Deepens After One Month of Sideways Movement below the Resistance Zone
The bulls and bears tussle above the support at $173. Ethereum will fall to a low at $160 if the selling pressure continues 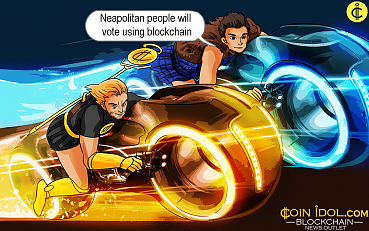 Jul 24, 2019 at 10:58
News
Napoli to Complete Blockchain Voting System Project
Since April last year, the City of Napoli in Italy, has been closely studying the possibility of using blockchain technology in its voting processes, especially in the municipal system. The project seems to be approaching its successful completion, according to the Facebook post made by a team member of the Votazioni Napoli Blockchain. 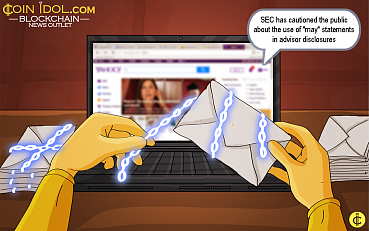 Jul 01, 2019 at 12:44
News
The US SEC Warns Against the Disclosure Statements
The United States Securities and Exchange Commission (US SEC), a self-regulating agency of the US Federal government, has cautioned the public about the use of "may" statements in advisor disclosures. On April 30 this year, the District of Columbia Court of Appeals upheld charges of slipshod abuses of the Advisers Act that were submitted by the agency’s Division of Enforcement against The Robare Group (TRG). 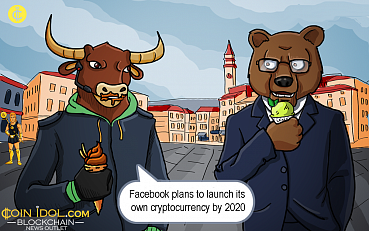 May 25, 2019 at 10:12
News
Facebook's Cryptocurrency to be Presented in 2020
The leading social media network, Facebook, the company that owns Instagram and WhatsApp, apps which allow users to make and share content or take part in social networking, plans to put its own cryptocurrency on the market by 2020, the coin will be used to make payments beginning with over 12 different nations globally by April next year (Q1 of 2020).
1 2 ... 9