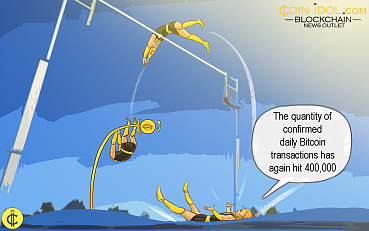 Apr 25, 2019 at 12:47
News
Bitcoin Daily Transactions Skyrocket to 400,000
The CEO of ShapeShift and long-time Bitcoin (BTC) advocate, Erik Voorhees, shared a chart on Twitter showing that the quantity of confirmed daily Bitcoin transactions has again hit 400,000 – a level that was recorded during the 2017 crypto bull run when Bitcoin was trading around $20,000. 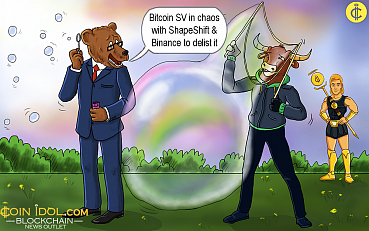 Apr 17, 2019 at 12:58
News
Bitcoin SV in Chaos with ShapeShift & Binance to Delist It
The hard fork of Bitcoin Cash led to the formation of two new cryptocurrencies i.e. Bitcoin SV and Bitcoin ABC. However, the latter has more support than the first. The flagship crypto exchange by trading volume Binance dropped this coin from being traded on its platform, ShapeShift is also planning the same. 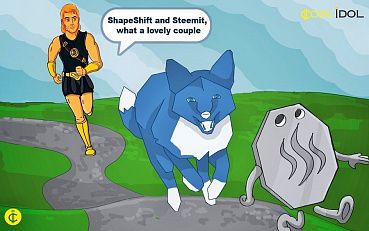 Aug 19, 2016 at 11:20
News
Steem Dollars Now Available For Exchange On ShapeShift
One of the newest cryptocurrency tokens, STEEM Dollars, designed as the reward token on the Blockchain-powered social network Steemit, strengthens its position on cryptocurrency markets and becomes one of the currencies that is gaining popularity faster than any other. 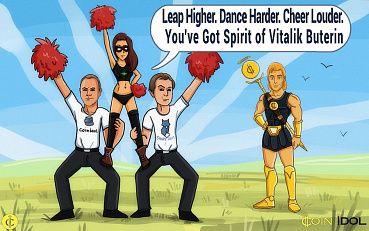