Money is any item or data that is accepted as payment for goods and services in the country or any socio-economic context. Fiat currencies are currencies established as primary money in most jurisdictions.

Is Bitcoin a real money? Is cryptocurrency money? Can Bitcoin be used to earn money? Does Bitcoin mining cost money? Will bitcoin replace money?

These and many other questions covered in the following articles on Coinidol.com:

Sep 03, 2022 at 11:11
News
Top 7 Games You Can Find on the Best Solana Casinos
In any thriving casino, the variety of provably fair sports is one of its most attractive features.

Aug 09, 2022 at 11:39
News
Around $2 Billion was Stolen in Cross-Chain Bridge Hacks in 2022; Half of the Funds Went to North Koreans
Cross-chain bridge transactions are considered to be the weakest point of blockchain. This flow cost users about $2 billion in the first half of 2022. 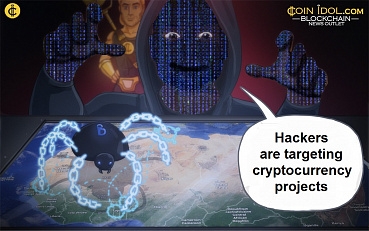 Jul 12, 2022 at 12:02
News
Cryptocurrency Project Losses from Black Hat Hackers Increased 1.5 Times in Second Quarter of 2022
Black Hat hackers are actively exploiting the cryptocurrency industry and its vulnerabilities. In the second quarter of 2022, the total loss of crypto projects due to hacks and fraud amounted to $670,698,280. 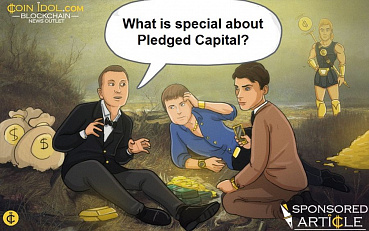 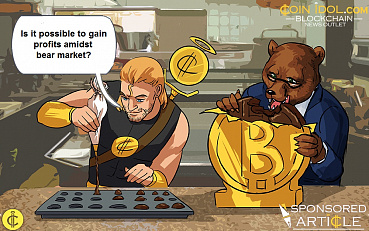 Jun 28, 2022 at 10:06
News
The Crypto Market is Falling Apart – How to Save Your Investments and Increase your Profit in the Bear Market
Are you one of those lucky dogs who just decided to stake crypto recently and found themselves in the avalanche of crashing crypto assets? The cryptocurrency market has always been subject to high volatility, but it’s crazy how rapidly the numbers are going down each hour. Both crypto experts and newbies are following the latest news, all stunned by how drastic the changes have been lately. 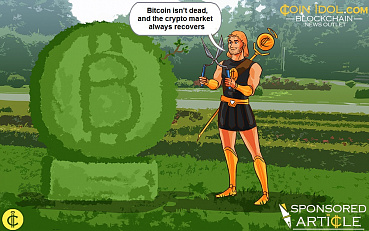 Jun 17, 2022 at 10:53
News
How PrimeXBT Contests Helps Crypto Enthusiasts Invest With No Starting Capital Required
The crypto market has been in a brutal downtrend, which means there is widespread fear and a strong hesitation to reenter positions. Some investors lost significant capital during the drawdown and could have less money to risk at this time. Others might simply want to see more of a recovery from the asset class before going long. 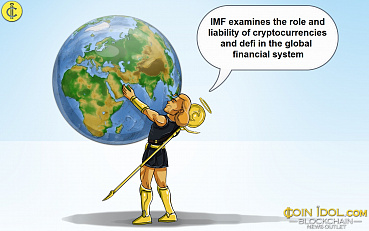 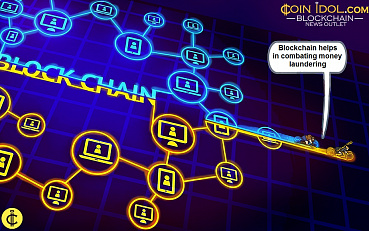 Mar 30, 2022 at 09:38
News
UAE Plans to Use Blockchain and AI to Combat Crypto Money Laundering and Crimes
Governments are doing everything they can to combat money laundering (ML) and crimes related to cryptocurrencies. The UAE police have planned to use Artificial Intelligence (AI) and Blockchain to track crypto money laundering and prevent other types of crimes related to digital currencies.
1 2 ... 50