Apr 04, 2021 at 11:44
News
4 Reasons Central Banks Don't Want to Use Blockchain to Issue CBDC
The features presented by blockchain would be forcing central banks to adopt and use the technology on a large scale, but some governments including China, Jamaica, etc., don't want their central banks to use the tech in the issuance and distribution of their own state-backed central bank digital currency (CBDC).

Apr 01, 2021 at 14:56
News
Cryptocurrency Market Analysis: 5 Biggest Gainers of March, 2021
The month of March has seen many popular cryptocurrency gain much traction.  We have seen cryptocurrencies such as Filecoin, TRON, Qtum and OMG Network trade like hot cakes. CoinIdol, a world blockchain news outlet, analyzed the market to define five biggest gainers of March 2021.

Mar 13, 2021 at 13:53
News
Why You Need to Pay Attention to Ethereum
The recent Bitcoin price surges were doubtlessly attention-grabbing.  After hitting above $40,000 in the first half of January 2021, it has soared past the $57,000 mark in the third week of February, resulting in a market valuation of over $1 trillion. 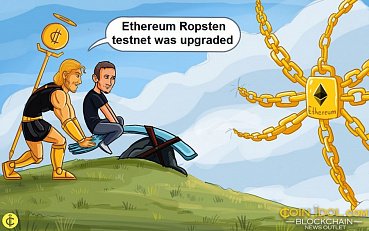 Mar 12, 2021 at 13:40
News
Ethereum Berlin Fork is Coming Soon; the First Testnet has Already Been Launched
Ethereum developers have named the date of the Ether Berlin fork. The developers of Ether slated the Berlin fork to transpire on April 14, this year, at block height 12,244,000. The first Ethereum testnet was launched on March 10 this year at the block 9,812,189 at 21:45:00 UTC. 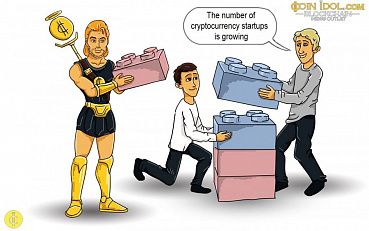 Feb 21, 2021 at 15:37
News
Growing Interest in Bitcoin Triggers Growth in Cryptocurrency Business
2021 started bullishly for major cryptocurrencies that soared in price. Along with the value increase, the industry has also seen significant growth in business entities and investments. 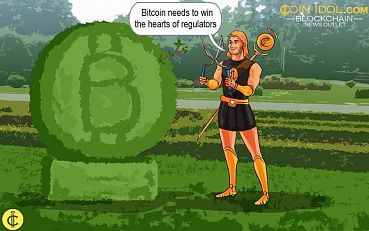 Feb 08, 2021 at 13:01
News
2 Things Bitcoin Needs to be Widely Accepted as a Currency
Bitcoin still has a long journey to be widely accepted. This is not because it is hated or not suitable to be used in making transactions, but it’s majorly because of its volatile nature and many factors that need to be worked on. Bitcoin is very volatile to be widely putative as a stable currency. 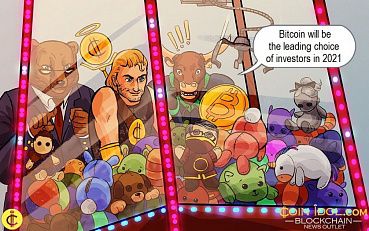 Jan 01, 2021 at 10:57
News
Top 5 Cryptocurrencies to Invest in 2021; Bitcoin is the Leader
It looks like there will be massive adoption of cryptocurrency in 2021 as the COVID-19 pandemic forces people to turn to digital assets. This nascent industry offers great opportunities for gaining profits. 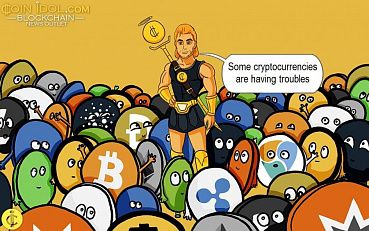 Dec 24, 2020 at 12:06
News
5 Cryptocurrencies That Will Keep Investors Cautious in 2021
Despite the global economic recession caused by the Covid-19 pandemic, the cryptocurrency markets have soared significantly in value in 2020. The New Year is expected to be even more favourable for the growth of the industry, opening vast investment opportunities. 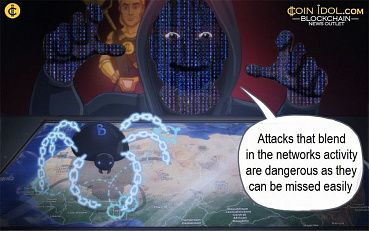 Dec 04, 2020 at 15:01
News
Microsoft Advises Miners and Organizations to Build Their Resilience against Cyberattacks
There are some kinds of cyberattacks that blend in the ordinary network activity, so they are very easy to miss. How should an organization protect oneself against them?
1 2 ... 29