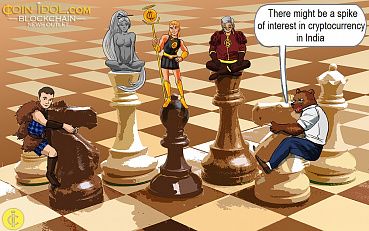 May 08, 2020 at 12:18
News
Cryptocurrency Business in India Is Flourishing Despite Coronavirus and War with the Reserve Bank
No one would call the life of the cryptocurrency business in India easy. First, they had to deal with a ban from the country’s Reserve Bank, and then they were hit by the COVID-19 pandemic. However, Indian exchanges manage to withstand everything. Especially after the ban was lifted by the Supreme Court. 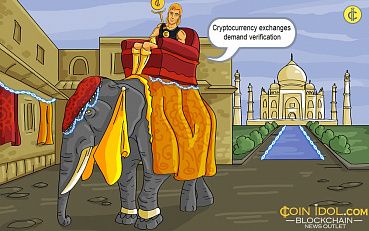 May 05, 2020 at 14:17
News
Cryptocurrency Exchanges Face Scrutiny in India Due to Tax Uncertainty
Despite India's Supreme Court overturning a cryptocurrency ban imposed by the Reserve Bank of India (RBI), crypto businesses still face difficulties due to regulatory uncertainty and scrutiny. 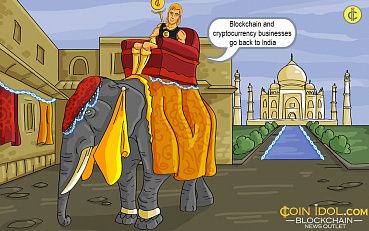 Mar 12, 2020 at 10:30
News
Blockchain and Cryptocurrency Companies Flock to India after Supreme Court Verdict
Investment into the Indian-wide cryptocurrency and blockchain markets comes from every corner of the globe after lifting the ban on cryptocurrency imposed by the Reserve Bank of India 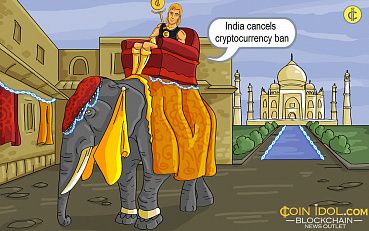 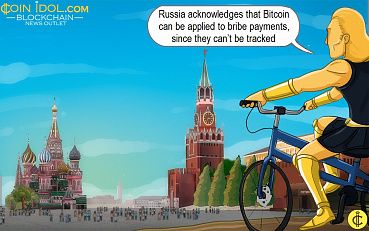 Dec 27, 2019 at 11:10
News
Russia Admits Cryptocurrency can Be Used for Bribes
The Russian Supreme Court has made it clear that “digital rights,” which is a term used to mean coins and tokens in the country’s law, can be used to facilitate illegal activities such as bribes, in the same way as fiat currency, property and other valuable assets are. 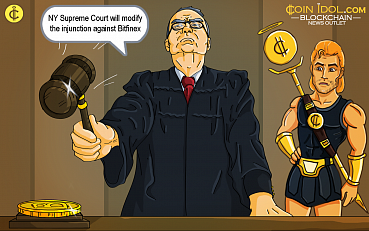 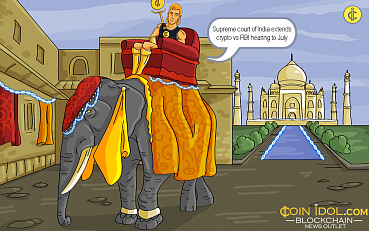 Mar 31, 2019 at 15:42
News
Supreme Court of India Extends Crypto vs RBI Hearing to July
The Supreme Court of India, the country’s top judiciary body, has extended the cryptocurrency case hearing after receiving an official request from the government’s counsel. It was expected that the court could hear about the India’s crypto regulation on March 29 before continuing to address the banking ban by the country’s central bank. The case has now been deferred up to July. 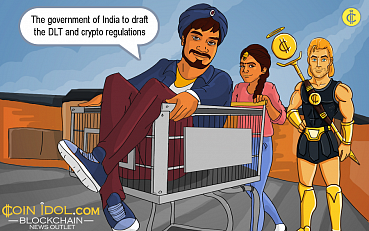 Feb 26, 2019 at 16:32
News
Court Gives India 30 Days to Draft DLT & Crypto Regulations
The Indian government has been cautious of Blockchain and digital currencies and for good reason. The series of scams conveyed from India has been the government’s plan. Nevertheless, the current turn of events, the Supreme Court has asked the government of India to draft the blockchain (DLT) and cryptocurrency regulations for the nation in just four weeks. 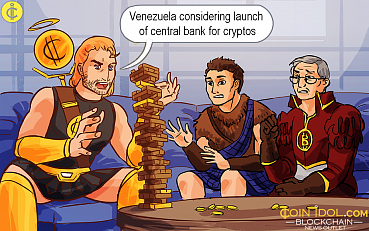 Aug 17, 2018 at 12:31
News
Venezuela Considering Launch of Central Bank for Cryptos, Constitutional Amendment Underway
Venezuela, a country in South America, is supposedly considering the launch of a central bank for cryptos, with the country's National Constituent Assembly working to amend the national constitution to include it, together with a court above its Supreme Court.