Aug 17, 2019 at 11:07
News
Russia Plans to Use Ethereum-Based DLT System for City Administrative E-Services
The Department of Information Technologies of Moscow (DIT) recently revealed an auction to develop an Ethereum-based distributed ledger tech (DLT) system which can offer administrative electronic services to over 50.2 million residents living in the federal city of Russia, Open Media reports.

May 07, 2019 at 09:09
News
Gexan Blockchain Lottery Provides Opportunity to Mine Lottery Tickets
Moscow, Russia, May 7, 2019 -- The new Gexan blockchain lottery enters the Initial Exchange Offering at the P2PB2B.io cryptocurrency exchange on May 10, 2019.

Sep 03, 2018 at 12:52
News
Russian Government Agency to Track Cryptocurrency Wallets of Suspected Criminals
Rosfinmonitoring, the Russian government agency that is responsible for monitoring and stopping financial crimes across the whole country, wants to expand its internal systems in order to account for Cryptos. 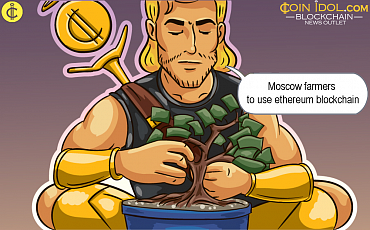 Sep 02, 2018 at 10:41
News
Moscow Farmers to be Granted an Opportunity to Use Ethereum Blockchain
Market season in Moscow is a very important event. It gathers thousands of farmers from Russia, Armenia, and other countries, who compete for 2,736 trading spots. Due to various farmers’ complaints about the application review system, Moscow’s authorities have decided to implement the Ethereum Blockchain. 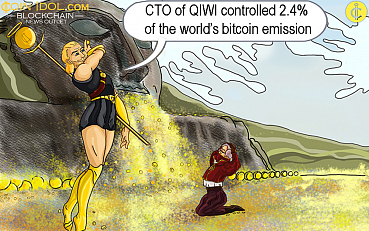 Jul 28, 2018 at 14:28
News
CTO Of QIWI Controlled 2.4% Of The World’s Bitcoin Emission
Sergey Solonin, CEO of large payment service provider QIWI, has recently revealed in a lecture at Moscow Advanced Communication School that his CTO had mined 500,000 bitcoins back in 2011. The employee used QIWI terminals that were idle at night to make more than $5 mln in three months. 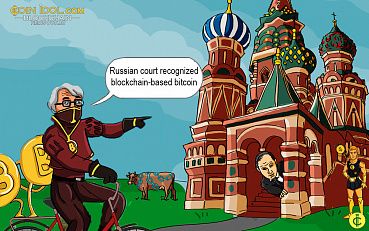 May 09, 2018 at 15:02
News
A Russian Court Has Recognized Blockchain-Based Bitcoin as Valuable Property
A Moscow court has set a precedent, obliging debtor Ilya Tsarkov to give the financial manager access to his cryptocurrency wallet in order to restore the bankruptcy estate, local news outlet Vedomosti reported. Thus, the court indirectly recognized the digital currency as property and recognized its value. 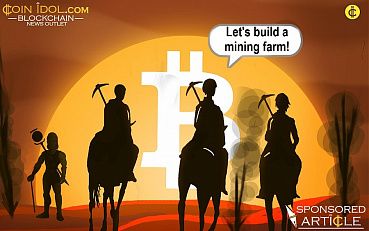 Jan 17, 2018 at 18:57
News
Moscow Mathematician Building $30m Mining Farm in China
The hype around cryptocurrencies and mining is drawing people into that industry from all walks of life – business, trading, high tech and mass media. However, in order to truly understand the blockchain and mining which are, in essence, a pure form of maths, one has to be a professional mathematician. 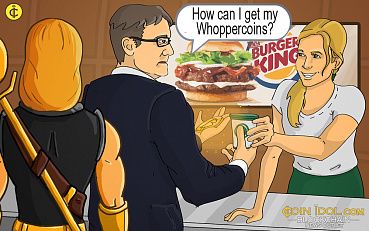 Sep 20, 2017 at 12:50
News
Russian Prosecutors Called In Burger King to Explain The Nature of Their Cryptocurrency
Representatives of Burger King fast food restaurants, who have recently announced the launch of a new cryptocurrency “Whoppercoin”, have been called in to the prosecutor's office in Moscow to explain the nature of their digital currency and how it works. 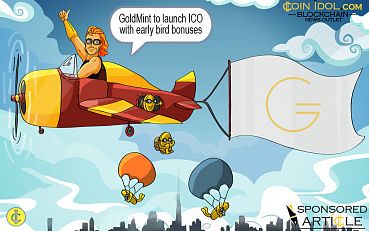