Feb 03, 2021 at 14:38
News
Blockchain could Help Fight Cyber Abuse and Trolling
For a couple of decades, people have misused the anonymity features of most cyber platforms to attack, abuse or harm others and this has been a big problem to society. But now, blockchain-based digital IDs could be a solution to combat online abuse and trolling while observing maximum anonymity.

Aug 31, 2019 at 13:03
News
Telegram to Launch its Cryptocurrency “Gram” by October’s End
Cloud-based instant messaging and voice over IP service Telegram considers whether to roll out a cryptocurrency dubbed Gram with high determinations and a snug limit of two months. However, for this project to thrive, the company must fulfil what regulators need before October ends, a thing that looks challenging, The New York Times reports.

Mar 15, 2019 at 17:24
News
JPMorgan Closes a Crypto Firm Account for Prohibited Operating
JPMorgan Chase has closed an account of a crypto firm which is behind the tokenization of social media, a day after the news about JPM Coin circulated. Ultimately, the cryptocurrency startup was allegedly functioning in a ‘prohibited industry.’ Cryptoraves to this point is a token intended to “increase credibility” on social media such as Facebook, Twitter, Messenger, WhatsApp and many others. 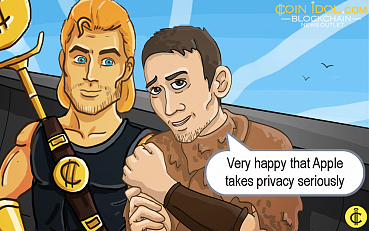 Oct 29, 2018 at 11:13
News
Vitalik Buterin Applauses Apple for Privacy Efforts, Twitter Responds
One of the major threats to digital security is information leaks. At a moment when business models of firms are created around the gathering and analysis of information. Tim Donald Cook, CEO Apple, talked about the privacy issues of clients and GDPR widely during his period at the ICDPPC 2018 occasion. 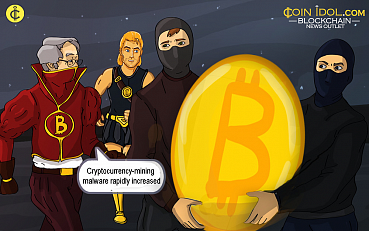 Jul 17, 2018 at 10:10
News
Cryptocurrency-Mining Malware Rapidly Increased from 2017, New Data Shows
The number of world organizations affected by cryptocurrency mining malware nearly tripled from the second half of last year to the first half of 2018, as per the latest data from Check Point. 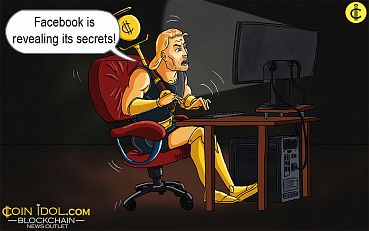 May 10, 2018 at 17:42
News
The Secret Behind Facebook Management and Blockchain Division Launch
Facebook revised the roles of its product executives on Tuesday which resulted in a new division that was weird in nature. Luckily enough for Facebook's staff, no firings were announced. 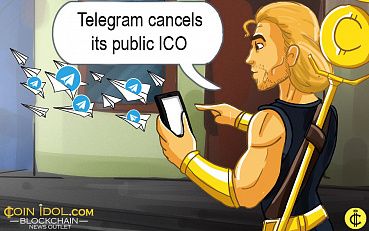 May 04, 2018 at 11:01
News
Having Collected $1.7 Billion in Pre-Sale, Telegram Cancels Its Public ICO
Famous instant messaging service Telegram has decided to change its plans for launching a public ICO to fund the development of its “third-generation blockchain”. The move comes after the company gained $1.7 billion, as the Wall Street Journal (WSJ) reported on May 2. 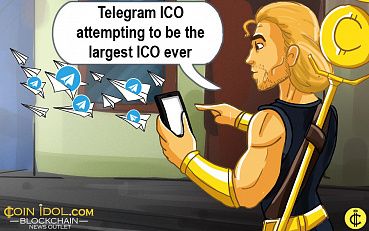 Apr 02, 2018 at 13:27
News
Telegram ICO has Raised $1.7 bln Attempting to be the Largest ICO Ever
Instant messaging service Telegram has collected, through its initial coin offering (ICO), another $850 million, according to a document published by the U.S. Securities and Exchange Commission (SEC). As Telegram creator Pavel Durov stated, the collected billions were "purchase agreements for cryptocurrency." 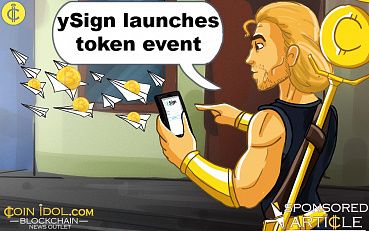