Mar 30, 2019 at 15:51
News
Art & Blockchain: Picasso Painting Discovered in Netherlands
The Picasso painting dubbed “Portrait of Dora Maar” worth $28 million and which went missing two decades ago, was finally recovered on the black market in the Netherlands by a senior art detective. The piece was portraying a “young Yugoslavian paparazzo known as Dora Markovic” and it was stolen in 1999 from its Saudi owner. If blockchain technology existed twenty years back it might have well prevented this scenario from happening.

Mar 03, 2019 at 10:02
News
U.S. & Germany Leading Countries with Highest Bitcoin Nodes
The data from Bitnodes, a popular site covering nodes of the Bitcoin (BTC) network, uncover the top 20 countries running Bitcoin nodes, with the United States leading the list with 2625, forming 25% of the total.

Jan 23, 2019 at 13:29
News
Two Dutch Financial Authorities are Pushing For a National Licensing System for Cryptoasset Exchanges
The Netherlands Authority for the Financial Markets (AFM) and De Nederlandsche Bank (DNB), the country’s central bank, are industriously thrusting ahead for a national licensing scheme for digital currencies. 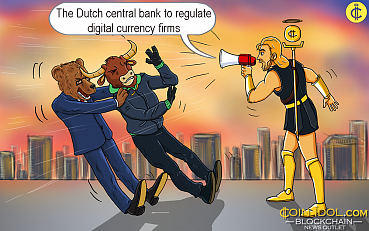 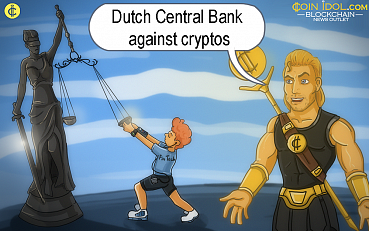 Aug 05, 2018 at 11:54
News
Dutch Central Bank Against Cryptos, but Keen on Blockchain Tech
The central bank of Netherlands, De Nederlandsche Bank (DNB), has asserted its opinion against Cryptos such as Bitcoin, Ethereum, gainsaying to acknowledge cryptocurrency as a genuine form of currency. 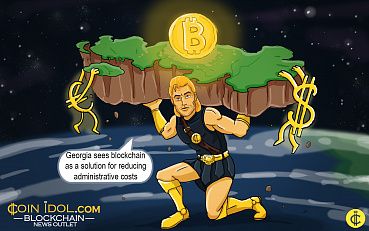 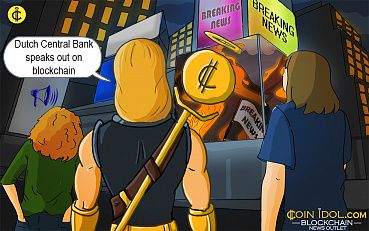 Jun 09, 2018 at 17:36
News
Dutch Central Bank Speaks out on Blockchain Payment System
The Central bank of Netherlands said on Thursday that Blockchain Technology isn't a behooveful addition to the payment system in the country. 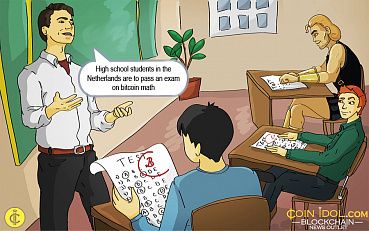 May 19, 2018 at 13:50
News
High School Students in the Netherlands Are to Pass an Exam on Bitcoin Math
Cryptocurrency has become a very popular financial technology with millions of fans around the world. However, some Dutch students finishing studying may hate it right now, as they were given an unordinary topic for an examination this year - bitcoin technology. 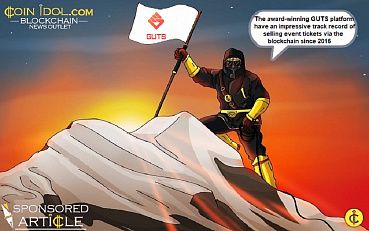 Nov 18, 2017 at 22:17
News
Government Failure To Resolve Dutch Ticketing Issues Catapults Blockchain-Based GUTS To $2.5 Million Raised In First Hours Of ICO
Event-goers in the Netherlands have flocked to support GUTS, an Amsterdam-based start up seeking to disrupt the industry of event ticket sales, who’s consumers seemingly tiring of being held at the mercy of ticket gougers for years.
1 2