A cryptocurrency is a digital asset or virtual money that is secured by cryptographic algorithms. Some cryptocurrencies are decentralized and are based on Blockchain technology or distributed ledger technology.

The first cryptocurency was developed by the American cryptographer David Chaum, who has described is ecash anonymous cryptographic electronic money in 1983. Now Bitcoin is one of the most popular and biggest cryptocurrencies. 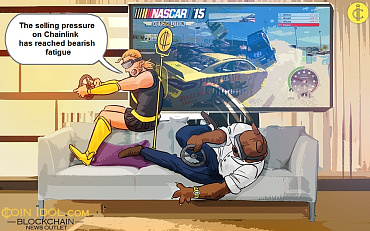 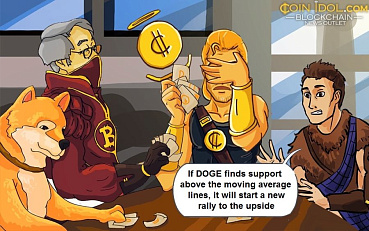 Dec 04, 2022 at 11:00
Price
Dogecoin Rises Again To $0.095 And Attempts A New Rally To The Upside
Dogecoin (DOGE) price resumed its uptrend after breaking through the moving average lines. 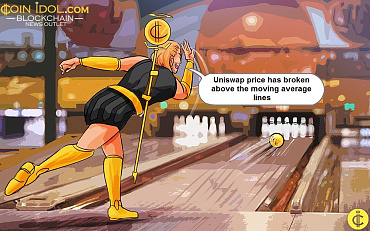 Dec 04, 2022 at 10:00
Price
Uniswap Reaches The Overbought Zone And Faces Rejection At $6.56
Uniswap (UNI) price is in an upward correction after a recent decline. The cryptocurrency price has broken above the moving average lines.

Dec 03, 2022 at 12:40
News
Bluelight.inc Airdrop: An Event You Wouldn’t Want To Miss
Even if you have never received a single airdrop which would be surprising given how often these events take place, here is the one you don’t want to miss: Bluelight.inc, a free-to-play simulator of a startup in virtual silicon valley called San Crypto, is launching an airdrop of the game’s internal token named $KALE, and is about to distribute $7000 worth of those. 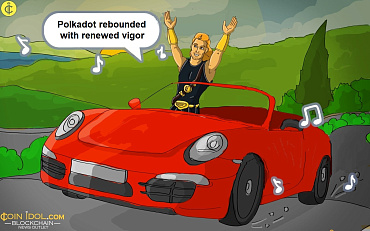 Dec 03, 2022 at 11:11
Price
Polkadot Is Range Bound Despite Its Recovery Above $5.34
The price of Polkadot (DOT) has been falling, but has started to rise again. The price of the cryptocurrency has been moving in a range between $5.34 and $6.17 since November 9. On November 28, when the bulls bought the dips, the bears broke the existing support. 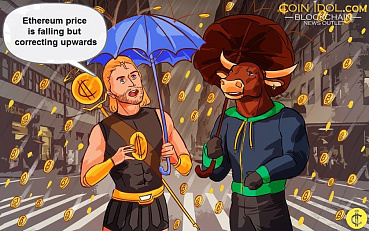 Dec 03, 2022 at 09:30
Price
Ethereum Could Fall Under Selling Pressure At $1,300
Ethereum (ETH) price is falling but correcting upwards. Even though the largest altcoin has risen above the 21-day line SMA, it is still trading at its all-time high of $1,300. 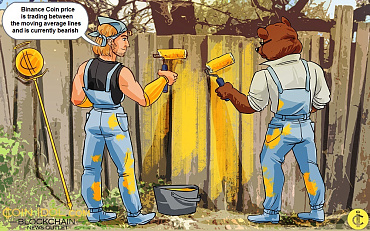 Dec 02, 2022 at 12:44
Price
Binance Coin Sinks Into A Range-Bound Zone And Holds Above $280
Binance Coin (BNB) price is trading between the moving average lines and is currently bearish. 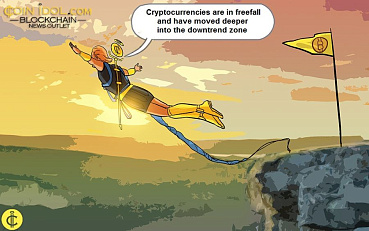 Dec 02, 2022 at 09:39
Price
Weekly Analysis Of The Cryptocurrency Market: Altcoins Are On The Retreat To Previous Lows
Cryptocurrencies are in freefall and have moved deeper into the downtrend zone. As it trades in the uptrend zone, the trust wallet token is excellent. When the altcoin holds above the moving average lines, the Trust Wallet Token has the tendency to rise. We will discuss these altcoins in more detail. 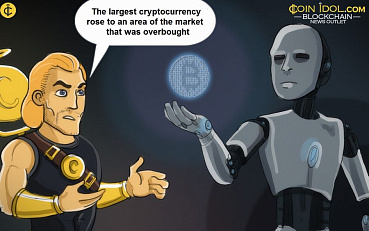