Jun 12, 2019 at 14:43
News
Who is the Real Creator of Bitcoin?
Almost every month or every year, a new theory about the real creator of Bitcoin appears. If we are to mention the names of people and companies that are on the list of those claiming to be Satoshi Nakamoto, we would write until the cows come home. As we speak now, another theory has also emerged, but this time it appears to be somehow convincing in the ears of the cryptocurrency participants, as well as making waves in the digital currency world. The theory is about the fiction author Neal Stephenson, signifying that he is actually the true Bitcoin creator. 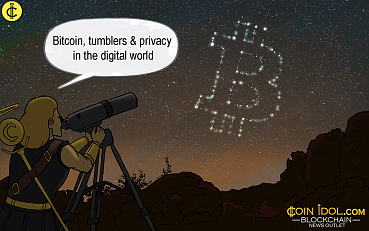 Jan 01, 2019 at 15:43
News
Bitcoin, Tumblers & Privacy in the Digital World
The cryptocurrency industry is aware of the need for privacy applications, as private businesses are planning to track pseudo-anonymous Bitcoin (BTC). That necessity has created waves of altcoins each expecting to surpass the rest. 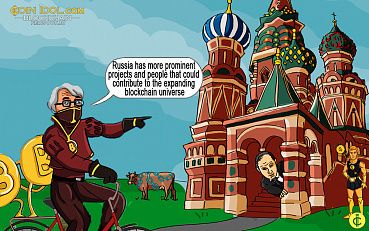 Dec 18, 2017 at 12:50
News
Five Russian Cryptocurrency Projects Everyone Should Know About
Russia has produced lots of prominent figures in the crypto industry, including Vitalik Buterin and Igor Barinov. These days, it’s almost impossible to come across some ICO landing page without seeing at least one Russian name on the team. 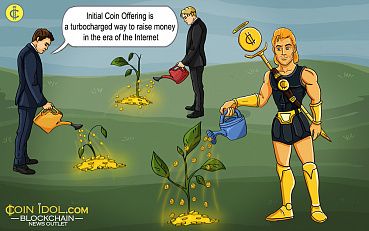 Jun 22, 2017 at 10:59
IMO as an Expert
Blockchain Crowdfunding Is Attracting Hundreds Of Millions Of Dollars – And It’s Growing Fast
The idea of crowdfunding isn’t a new one. Back in the 18th and 19th centuries, writers and philosophers would frequently secure investment, or the pledge of investment, for their next work. 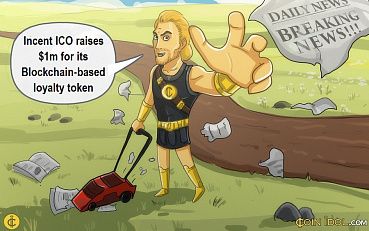