Apr 23, 2021 at 12:07
News
The SEC has a Bitcoin Supporter as a Chair; Can it Influence the Fate of Crypto ETFs?
To many Bitcoin Investors and enthusiasts, the US Securities and Exchange Commission is a significant barrier to Bitcoin mainstream status.

Oct 04, 2020 at 12:19
News
The Ice Is Melting: SEC Is Open For Cryptocurrency Innovations
While the US Securities and Exchange Commission is known for its cautious stance on cryptocurrencies, it seems things have been changing. The watchdog’s Chairman claimed that they are open to Decentralized innovations.

Aug 11, 2020 at 12:07
News
USA Regulators Have a Contradictory Stance on Cryptocurrency
The USA monetary regulators seem to be quite controversial on cryptocurrency. While some watchdogs remain cautious, if not hostile, others tend to relieve their stance. 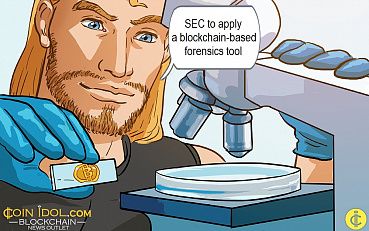 Aug 07, 2020 at 11:46
News
US SEC Explores Blockchain While Still Hostile to Cryptocurrency
The United States Securities Exchange Commission (SEC) has adopted a blockchain forensics tool. Despite seemingly favouring the tech, the agency is not so friendly about the product backed by this tech, namely cryptocurrency. 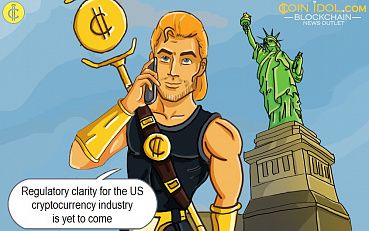 Jul 15, 2020 at 12:02
News
US SEC Continues its Campaign Against Cryptocurrency Businesses
The United States Securities and Exchange Commission (SEC) has been showing hostility to the cryptocurrency businesses. While pressing hard on some projects including Telegram’s TON network and Bitcoin ETF proposals, the regulator fails to establish regulatory clarity within the industry. 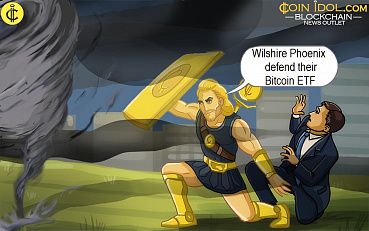 Mar 03, 2020 at 13:31
News
Wilshire Phoenix Speaks out on SEC Turning Down their Bitcoin ETF Application
The SEC recently responded to Wilshire Phoenix’s Application for the approval of a proposed rule change to launch a Bitcoin ETF. SEC rejected the citing insufficiently weak strategies for combating major common  financial crimes such as Market manipulation and Money laundering. 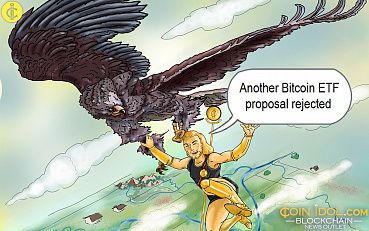 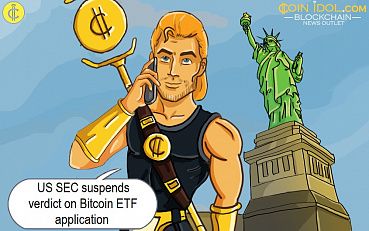 Dec 24, 2019 at 08:53
News
US SEC Suspends Verdict on Bitcoin ETF Application until January 2020
The US Securities and Exchange Commission (SEC) has suspended the Wilshire Phoenix’s Bitcoin exchange-traded fund (ETF) proposal. As per the official document issued by the SEC, they have decided to go forward with setting the proposal under further review. By Feb 26, next year, the commission will make a final decision on whether to allow or not to allow BTC ETF and also ascertain their status. 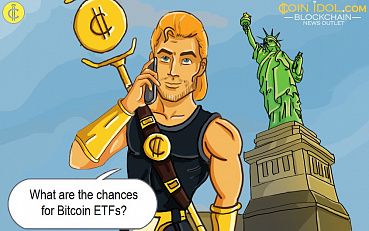 Dec 10, 2019 at 10:20
News
US SEC Softens Stance; Is There a Chance for Bitcoin ETFs?
The financial and securities watchdog silently accepted a fund tied to the BTC futures market just a few days ago — an effort which many experts say vividly widens the chances for the endorsement of other ETFs sooner or later.
1 2 ... 6