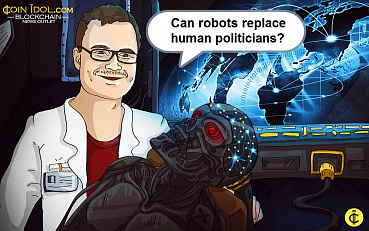 Jul 06, 2021 at 10:41
News
Human Intellect vs Artificial Intelligence: Which is Better?
In this era of technological revolution, several employers, companies and organizations are trying to adopt machine learning, decentralized technologies such as blockchain and distributed artificial intelligence (DAI) to improve work efficiency and reduce operational costs as the adoption of these tools leads to a reduction in the workforce. 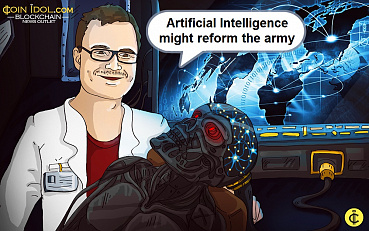 May 01, 2021 at 12:54
News
Russia is Going to Establish a Special Department for Exploring Artificial Intelligence
Russia seems to actively explore innovative technologies. Now, the country wants to implement the means of artificial intelligence for pilotless aircraft. For this matter, Russia plans on establishing a special department for studying the technology. 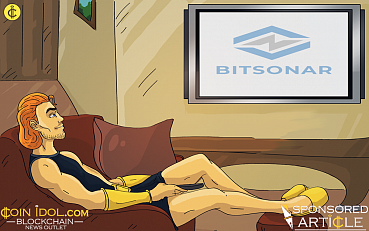 May 07, 2019 at 12:47
News
BitSonar Establishes an Office in Estonia and Enters the Western Market
BitSonar company that develops software solutions for cryptotrading market announced the release on the European market. To do this, BitSonar establishes an office in Tallinn (Estonia) and strengthens the center for the development of artificial intelligence and machine learning systems with new specialists. 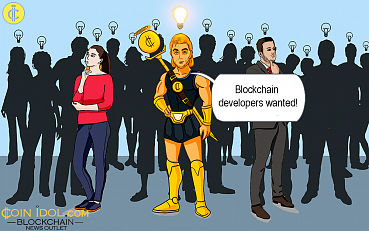 Apr 24, 2019 at 12:51
News
LinkedIn Survey: Blockchain Developers Highly Demanded in Italy
A LinkedIn survey reveals that the profession of the so-called ‘cryptocurrency and blockchain developer’ in Italy and the United States (USA) is growing very fast compared to other innovative technologies such as artificial intelligence, machine learning and others. As the society inevitably changes, the Italian economy is moving towards Industry 4.0. 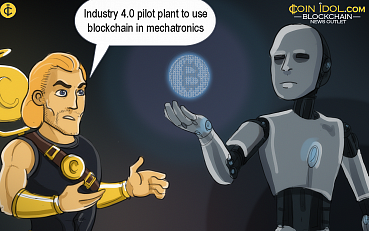 Mar 01, 2019 at 17:53
News
Industry 4.0 Pilot Plant to Use Blockchain in Mechatronics
Italy is trying to boost its modernization and latest innovative technologies such as blockchain, cryptocurrency, smart contract, internet of things, artificial intelligence, machine learning and many others. Actually, the in-situ construction sites of the Bi-Rex competence center were officially opened in Bologna, the first ever public-private consortium of 8 planned in Italy by the Industry 4.0 Plan, a major project which targets at bringing digital innovation and big data into the mechatronic sector, Business People reports. 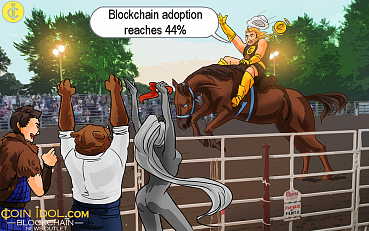 Jan 01, 2019 at 13:26
News
AI, ML, IoT and DLT to See the Green Light in 2019, Blockchain Adoption Reaches 44%
2018 has seen growth in innovation in the fields of Artificial Intelligence (AI), the Internet of Things (IoT) Blockchain technology (DLT) and Machine Learning (ML). It is highly expected that AI, IoT and DLT will see mainstream evolution in the new year – 2019. 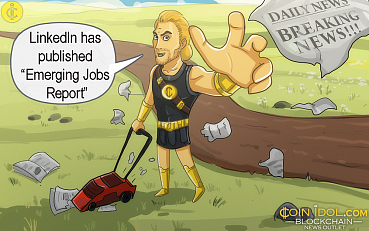 Dec 17, 2018 at 13:13
News
LinkedIn Publishes Report on the Most Wanted Positions by Employers
LinkedIn has published its annual “Emerging Jobs Report” analyzing the data from Economic Graph and job opportunities companies posted on the social platform. It turned out that the top place is taken by the role of blockchain developer, as its demand has risen by 33 times over this year. 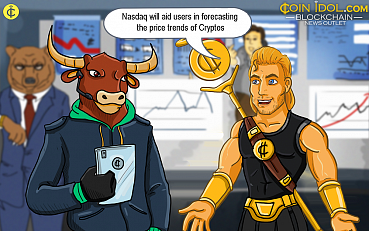 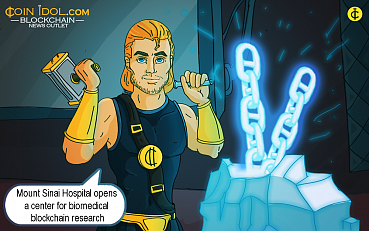 Aug 01, 2018 at 13:08
News
Mount Sinai Hospital Officially Opens a Center for Biomedical Blockchain Research
The Icahn School of Medicine, Mount Sinai, has officially opened up a devoted blockchain lab to discover its noumenon use case in healthcare important applications.
1 2