Oct 31, 2019 at 09:19
News
Ford to Use Blockchain to Reduce Emissions in European Cities
Ford Motor Company, an American multinational automaker, is planning to extend its plug-in hybrid electric vehicle (PHEV) test in different zones including Cologne, Italy and other parts of Europe. It will further explore how groundbreaking and advanced geofencing, distributed ledger tech (DLT) and blockchain could be of help in making accurate tracing and upturning the total amount of “green miles” compelled by automobiles. 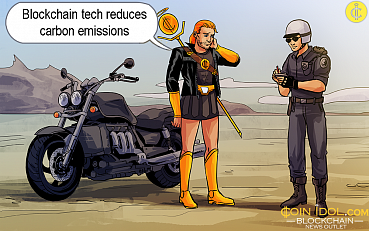 Jun 14, 2019 at 13:18
News
Blockchain Tech to Reduce BOD and Carbon Emissions in Italy
In the effort to achieve zero tolerance to carbon dioxide emissions using blockchain and other groundbreaking technologies in Italy, the international certification authority DNV GL partnered with VeChain, a giant technology service provider, to establish a platform with the potential to apply the technology and reduce the bi-oxygen demand (BOD) and other carbon emissions. 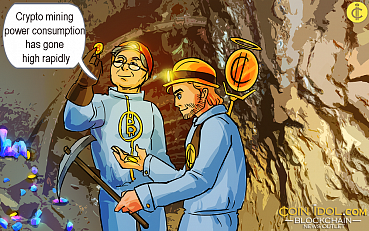 Nov 07, 2018 at 15:03
News
Crypto Mining is By Far More Energy-Intensive Than Normal Mining, Researchers Proves
Crypto and rare metallic chemical elements of high economic value, such as gold and platinum share some significant similarities and eleutheromaniacs love them very much. They are both mined, consume too much energy under complex conditions and their valences are social produces. 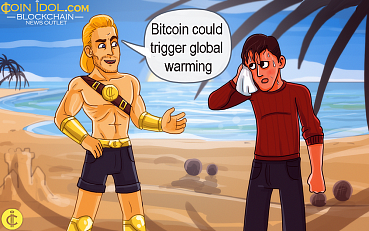 Oct 31, 2018 at 13:41
News
Carbon Cycle: Bitcoin Could Trigger Global Warming Above 2°C by 2033, Study Reveals
A study reveals that implementing Bitcoin (BTC) at the same rates at which other major technologies have been incorporated could itself create enough emissions to increase world temperatures by 2°C by 2033. 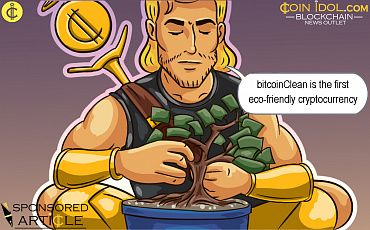 May 29, 2018 at 09:04
News
bitcoinClean - the First Eco-Friendly Cryptocurrency
A topic that seems to dominate the Bitcoin media are the vast amounts of energy consumed and the corresponding high carbon emissions.
1