Aug 12, 2021 at 08:25
News
Barbados Appoints Cryptocurrency Enthusiast as an Ambassador to the United Arab Emirates: What are the Implications for the Community?
Tech enthusiast, Barbados CBDC pioneer, Co-Founder and CEO of Bitt Inc. Gabriel Abed has just become the Ambassador of Barbados to the United Arab Emirates (UAE). Will his concrete background in cryptocurrency and blockchain technology make the UAE and the Middle East and North Africa (MENA) region a hub for crypto and blockchain technology?

Oct 19, 2019 at 08:28
News
UAE Government Plans on Using Blockchain for 50% of Its Operations
The United Arab Emirates (UAE) government is considering using futuristic technologies including blockchain or distributed ledger technology (DLT) in more than half of its operations in the near future. 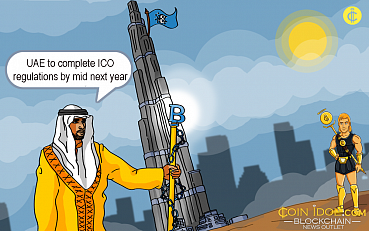 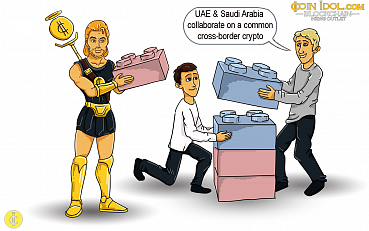 Dec 13, 2018 at 13:16
News
Confirmed: UAE & Saudi Arabia Collaborate on a Common Cross-Border Crypto
It’s now officially confirmed that UAE and Saudi Arabia will collaborate and work on a cross-border cryptocurrency, though the actual date and time when this will be done is not known. The crypto is strictly targeting banks not clients. 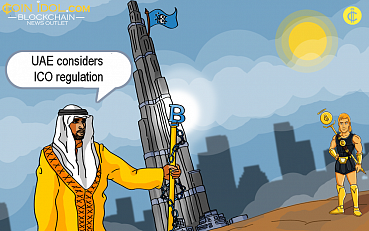 Sep 15, 2018 at 11:15
News
United Arab Emirates Considers ICO Regulation and the Nature of a Token
The UAE government has taken a significant step in understanding the general principles on which the fintech is based. Last Sunday, the UAE Securities and Commodities Authority (SCA) officially agreed to regulate ICOs and recognize tokens as securities for the welfare of the nation. 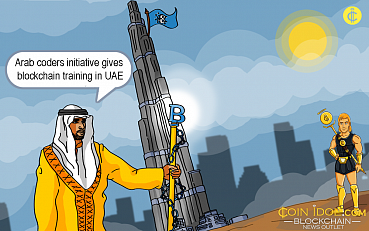 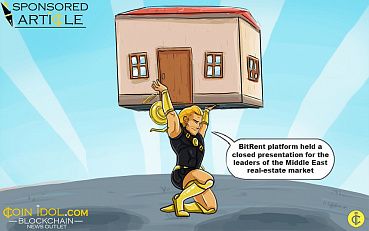 Mar 08, 2018 at 08:41
News
The BitRent Platform Held a Closed Presentation for the Leaders of the Middle East Real-Estate Market
On March 6, 2018, the management of the BitRent blockchain platform held a closed presentation for key investors and heads of the UAE construction departments. The event was named “BitRent Private Conference”. 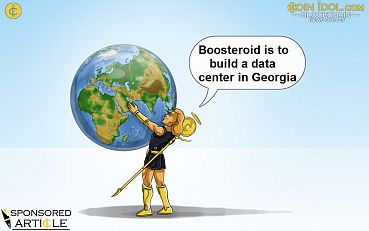 Jan 23, 2018 at 10:42
News
Boosteroid Is to Build a Data Center in Georgia, Next in Turn - the UAE, Iceland and the United States
The international project Boosteroid, which creates a cloud services platform, starts construction of a new data center in the free industrial zone of Georgia - the city of Kutaisi. This will be the second information processing center of the company, the first was launched in Ukraine in December 2017. The team will begin to prepare the space and order the components already at the end of January this year.
1 2