Jun 20, 2020 at 11:45
News
IOTA Consolidates Ahead of a Possible Breakout
For the past week, IOTA has been trading between $0.21 and $0.23 after the bulls attained the peak price of $0.26 and the coin reached the overbought reason.

Jun 11, 2020 at 12:17
News
IOTA Is in a Strong Uptrend, Engaging Significant Price Levels
On May 30, IOTA bulls rebounded thrice as the crypto reached a high of $0.26. Before now the market was in a sideways trend as buyers struggled to push the price above the $0.21 resistance. 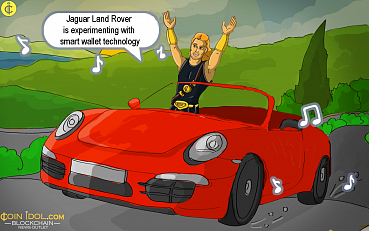 Apr 30, 2019 at 09:31
News
Drivers to Earn Cryptocurrency Thanks to Jaguar Land Rover
In an effort to improve the situation on the roads, U.K-based car manufacturer Jaguar Land Rover (JLR) is experimenting with smart wallet technology that will enable auto enthusiasts to be rewarded in the form of IOTA cryptocurrency for various actions like reporting traffic jams, potholes, accidents etc. to responsible local authorities. 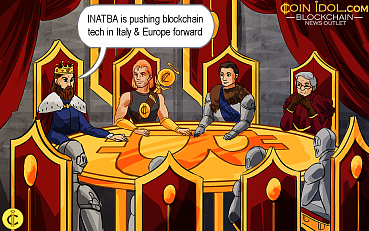 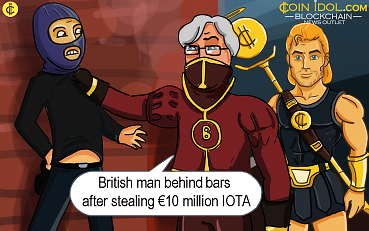 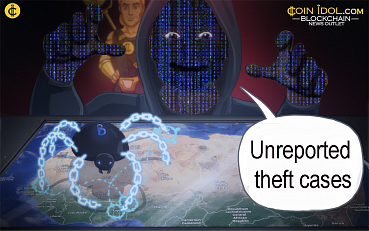 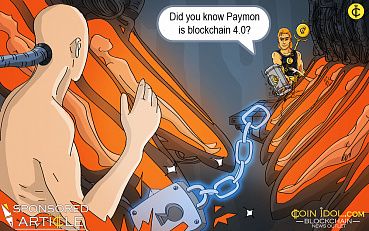 May 15, 2018 at 11:27
News
Paymon: Blockchain 4.0?
The blockchain company Paymon finished the second round of ICO on the 3rd of May. As it was mentioned in this article, the new technology is one of the strongest reasons to invest and believe in the company. What exactly is the innovation of the Paymon blockchain called Hive? Why is it more pioneering than technologies of Bitcoin, Ethereum and IOTA? Here is a detailed comparative description of Hive and its processors. 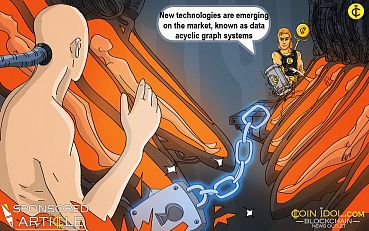 Jan 19, 2018 at 18:53
News
RaiBlocks, IOTA and the Undervalued Byteball
To help fix blockchain issues, new technologies are emerging on the market, known as data acyclic graph systems (DAG). New cryptocurrencies have emerged, such as IOTA, RailBlocks and Byteball. The systems upon which these currencies are based allow users to further leverage the potential of the technology.