Aug 20, 2021 at 09:23
News
Bitcoin Adoption and Acceptance Among Football Clubs Is Getting Diversified
The adoption of cryptocurrencies including Bitcoin among various sports clubs has increased significantly. The latest club to jump on the digital currency bandwagon is Dutch Football Club, which accepts all of its sponsorship payments in Bitcoin.

Jul 26, 2021 at 12:08
News
From Serving the Unbanked to Sponsoring Football: Cryptocurrency is Pushing its Way to Become Mainstream
Cryptocurrencies are on the rise in numerous industries including sports. Many sports clubs are introducing salary payments, partnerships and sponsorships in crypto. AZ Alkmaar is the latest European sports club to crack a partnership deal where part of the sponsorship amount is disbursed in bitcoin. 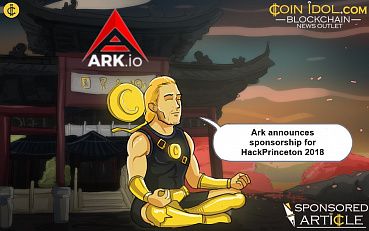 Apr 08, 2018 at 09:16
News
Blockchain Customization Ecosystem Ark Announces Sponsorship for HackPrinceton 2018 and Releases Deployers for Competitors
Recently concluded HackPrinceton 2018 in the Princeton University hosted thousands of programmers, developers, and entrepreneurs from around educational institutes across North America. The students worked to create functioning software or hardware projects within a set timeframe of 36 hours. Different companies including bigwigs tech startups sponsored the hackathon to become a brand recognizable among the up-and-coming peers. 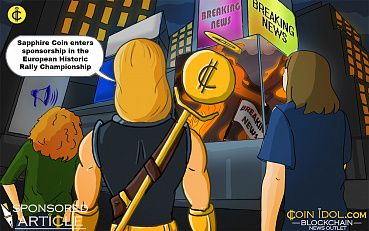 Mar 28, 2018 at 17:27
News
Sapphire Coin, the Currency of Winners, Enters Sponsorship in the European Historic Rally Championship
Sapphire Coin is the exclusive crypto token that’ll empower one of the biggest online gambling platforms—ClickJackpot®. That’s basically why this crypto token has been rightfully named as the “currency of winners.” Now, keeping the spirit of winning and sportsmanship high, Sapphire Coin has become a sponsor of the European Historic Rally Championship. 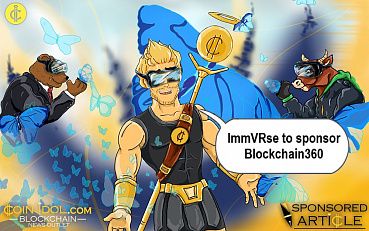 Feb 24, 2018 at 10:48
News
ImmVRse to Sponsor Blockchain360 at London Tech Week’s TechXLR8 Tech Festival
Virtual Reality (VR) developers ImmVRse is pleased to announce an official sponsorship agreement for Blockchain 360, as part of the TechXLR8 tech festival in London from June 11th to 18th, 2018. TechXLR8 is the anchor event for the London Tech Week annual conference, one of the biggest and most visited in Europe, supported by the UK government and Mayor of London.
1